Everything you need to know about Apple Arcade

People love subscriptions, from clothing to entertainment. The latter category doesn’t just apply to TV and movies anymore — tech and gaming companies are diving in, too.

Last month, Apple launched its new game subscription service, Apple Arcade. For $4.99 a month, you can access more than 100 new and exclusive games across the iPhone, iPad, Mac, and Apple TV. (Our favs include Sayonara Wild Hearts, What the Golf, and Grindstone.)

Not all game streaming is the same.

Apple isn’t the first in this space. Playstation’s PS Now and Microsoft’s Project xCloud have been around for years. Stadia, Google’s video game streaming service launches on November 19, and the company has also announced its own subscription service for Android, Google Play Pass. These other services all leverage cloud gaming technology. Cloud gaming means that these services stream games to your device from a game console in the cloud, or in other words, the actual console doing the processing is in a remote server center far away from the player’s device.

In contrast, Apple Arcade offers a subscription for titles that can be downloaded from the App Store, vying for the title of “the Netflix of video games.” A few days after Apple Arcade’s launch, Google released its own service called Play Pass at a similar price of $5 a month. But the difference is that Apple Arcade’s titles are new and exclusive to its platform, while Google’s have already been released. 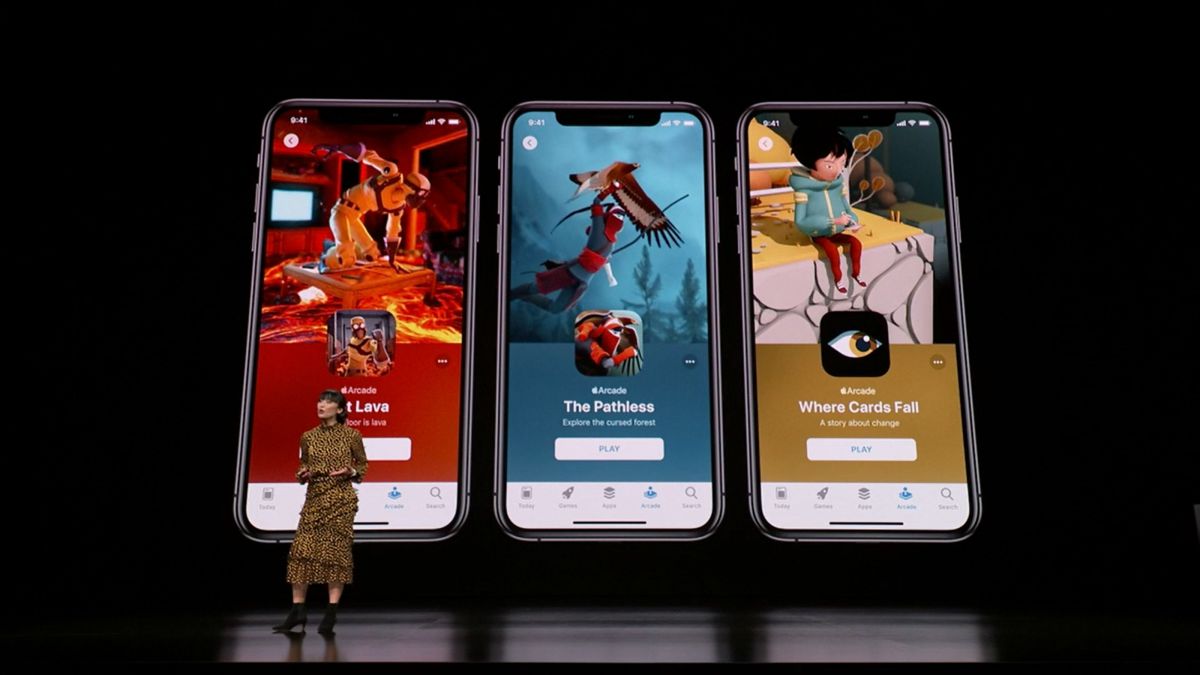 Give players what they want.

In contrast to the majority of other mobile games, Apple Arcade titles are not free-to-play, a model that heavily relies on in-app purchases and ads. In fact, mobile players expect ads in their games, with 73 percent happy with the ad-funded model of games. Apple Arcade is altering the mobile gaming landscape, and even though players don’t mind in-game ads, subscription gaming offers another viable alternative that allows players to discover ambitious games on a curated platform.

Apple has been pretty quiet on how exactly developers are getting paid from Apple Arcade since subscribers are paying Apple for access to a game, not the developers. This raises questions about the role of the developer in promoting and marketing their games. In the past, devs focus mostly on the arduous process of creating the game and not as much time on what happens after that. If Apple requires devs to hit certain numbers, they will need to think more about marketing than ever before, and strategists can help game developers and publishers reach their goals and the right audience.