Many marketing strategies for gamers seem promising at first but can often fall short once put into practice. Part of the reason is that marketing to gamers is complicated. Audience research is crucial in any campaign, but for some reason, when it comes to gamers, we see campaign after campaign needing more research beforehand. If you don’t research the audience ahead of time, there are many ways it can go wrong. So avoiding potential pitfalls associated with targeting gamers is key to your success.

Sure, there’s a lot of money in gaming, but when trying to get eyes and sales on your services, it’s wise to revamp your campaign if it didn’t work the first time. You can take several steps before entirely scraping a campaign, especially if people dislike it on social media. Here are just a few steps:

It is easier to avoid a pitfall if you know to look out for it. That’s where thorough preparation and research pay off and allow you to sell to your target audience with relative ease. So, what common missteps when marketing to gamers can you prepare yourself for? 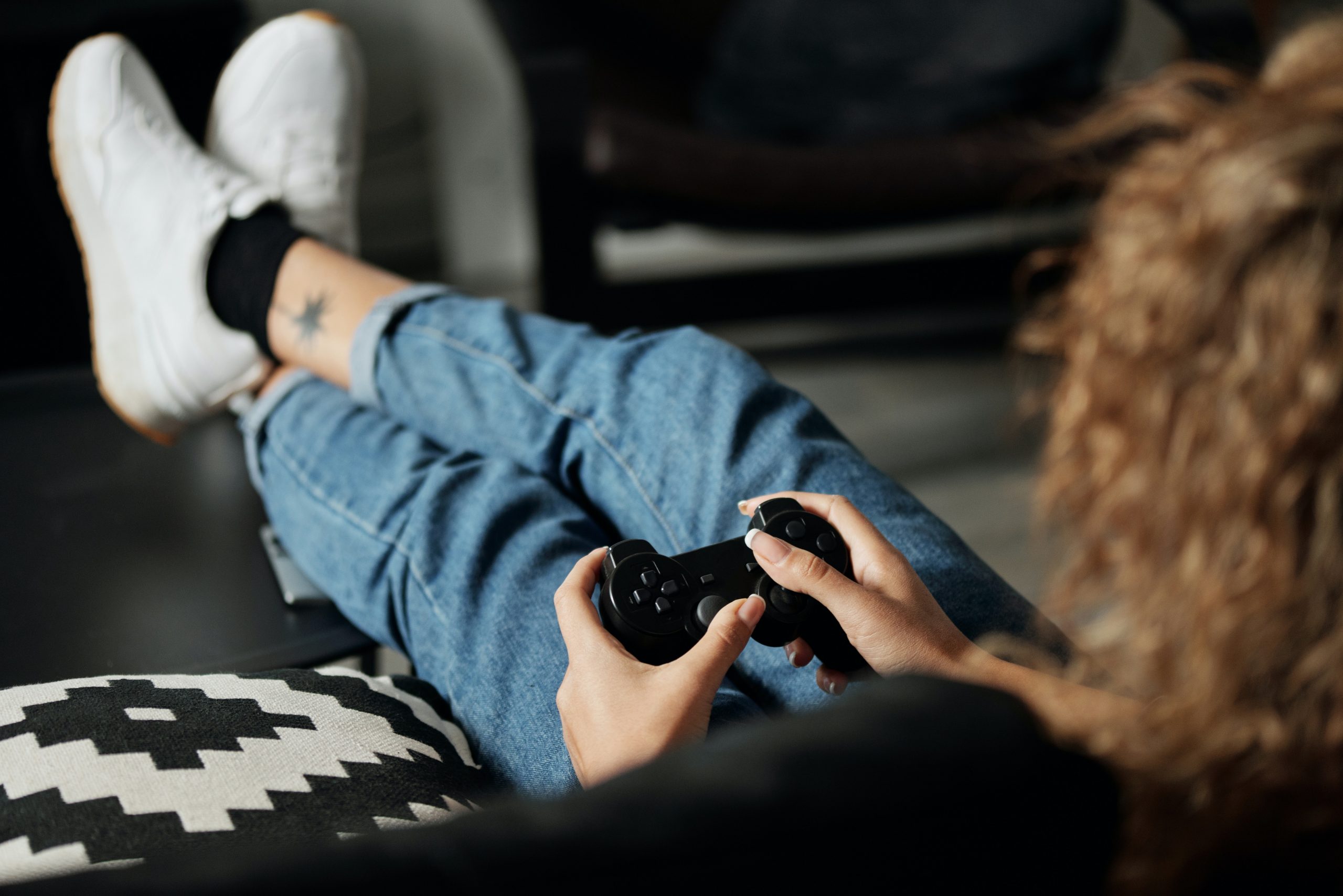 Ignoring the Nuances of Gamer Audiences

The demographics of video game players are pretty varied. However, some marketers have a narrow conception of who constitutes a gamer. The stereotypical persona of a player is a white, young, antisocial male. Our research into gamers as consumers shows that gamers are much more diverse than you think.

The gamers we surveyed represented a wide range of demographics, including race, socioeconomic status, gender, and more. While we advise you to learn about your audience, it’s not advisable to only focus on demographics. When understanding the nuances of gamers, you should also learn about common interests, purchase behavior, and more. We’ve discussed the many myths about the gaming audience before but to keep your campaign profitable so that it doesn’t “get lost in translation,” understanding your audience for who they truly are is the foundation to success.

How you do this is an entirely different question, but the answer is simple. Suppose you want to gather research on your audience, for example. In that case, you can do simple tasks such as conducting customer interviews and focus groups and checking out your competition for answers.

Failure to Understand Your Platform

There are many marketing platforms at your disposal. Still, the danger with this is failing to recognize the unique value of each one. No two platforms are alike, so nuance is essential.

Take Roblox, for example. This platform is a popular place for younger kids to game and interact with each other, with 115 million active users worldwide. Therefore, it’s not where you market luxury products like Gucci did. The Gucci Garden campaign on Roblox was an immersive experience with interactive virtual exhibits and garden archetypes. 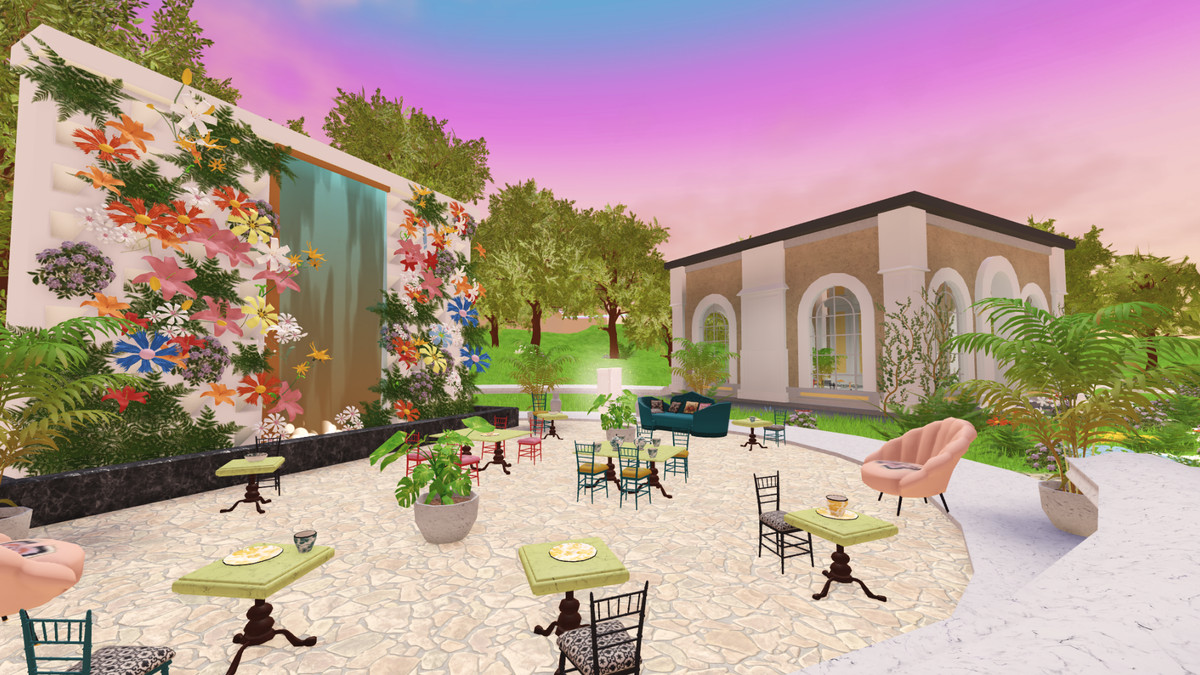 In this case, it wasn’t the idea that was flawed but rather the platform used. Investing money in a highly developed game might have paid off, but this wasn’t the case here since young kids lack the maturity to comprehend the Gucci brand and its merchandise. Another misunderstanding is the kinds of games played by Roblox users. Young kids also play less polished and developed games than the one Gucci rolled out. Gucci was probably attempting to use toy advertising strategies with children by developing interactive, playable content, but it failed to evoke an emotional response in them.

This is why you must know why gamers use specific platforms, their culture and aesthetics, and how every community uses them.

Here are a few things you should consider when choosing a platform:

Each platform has its strengths and weaknesses. We have marketing guides for specific platforms, such as The Marketer’s Guide to Twitch, if you’re interested in doing more research into specific platforms for your campaign. 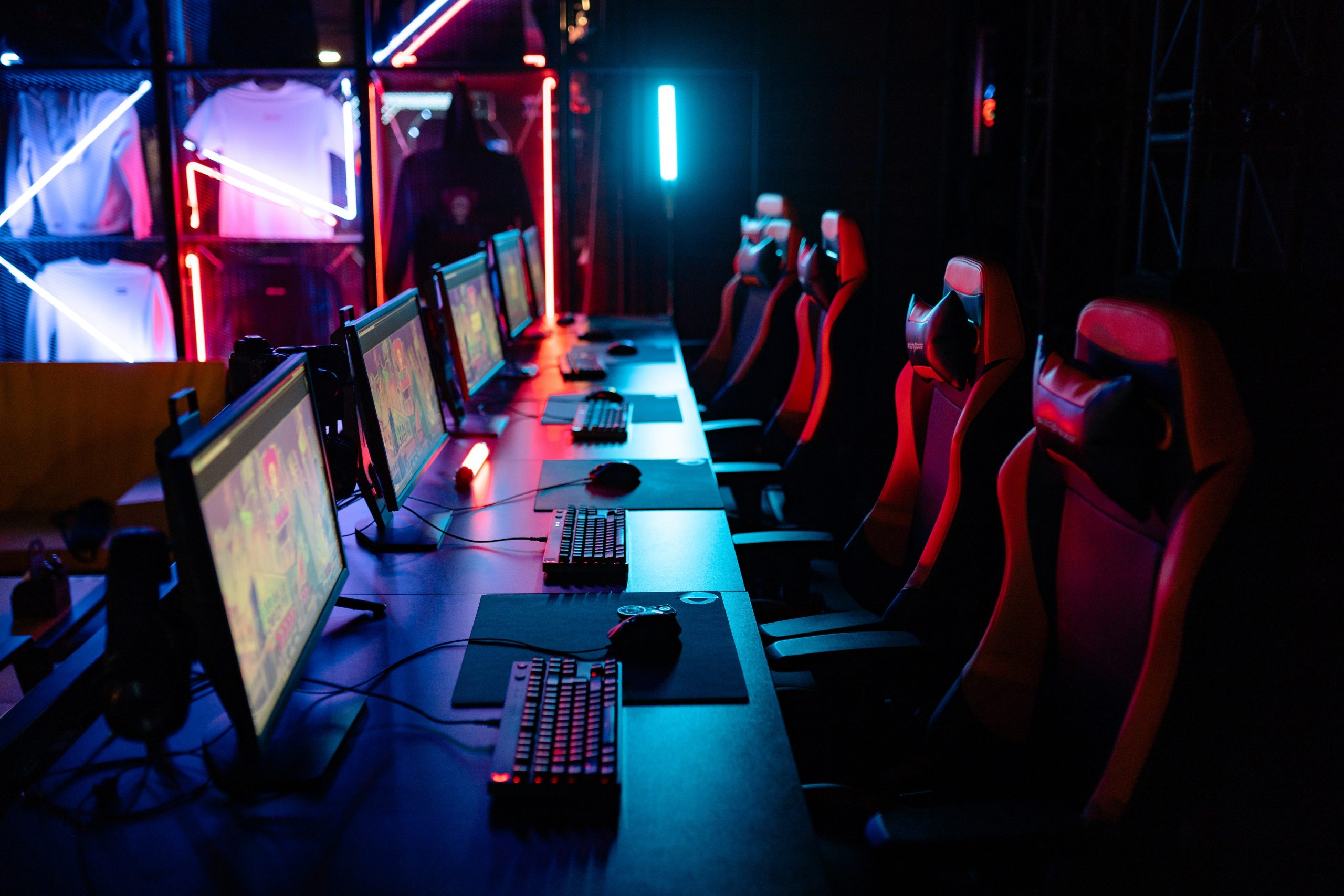 Leaning Heavily on Esports as a Solution

Esports is a rapidly expanding subgenre of the gaming industry, and you might decide it’s time to establish a name for yourself there. While the number of players paying attention to esports is expanding, it is still only a fraction of the gaming community.

The game industry will need to give this subgenre a few more years of attention and investment before any marketing efforts will see the same kinds of success as other areas in gaming.

Let’s look at one esports ad failure from a brand known for fantastic marketing, Coca-Cola. In 2021, Coca-Cola released a video game ad called “Real Magic,” a one-minute video depicting an esports player losing the battle and subsequently “winning” when everyone dropped their weapons after drinking a Coke. 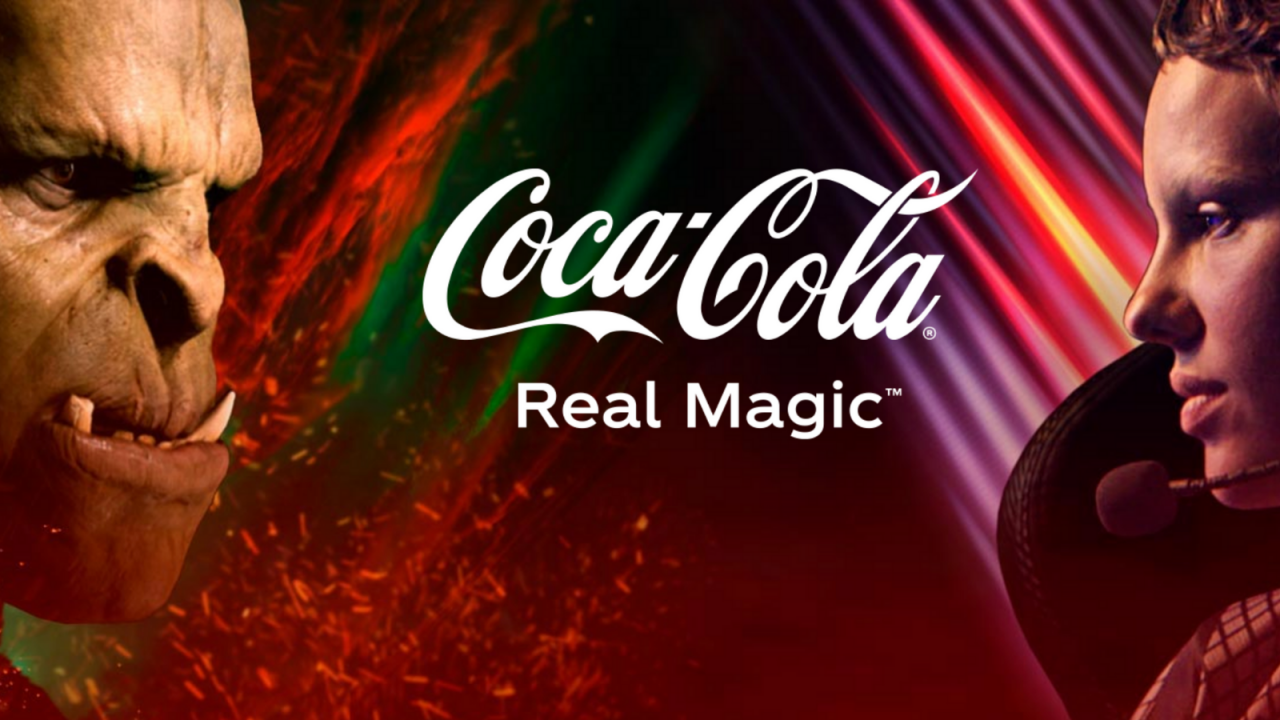 In this Fast Company “Hit + Miss,” the video explains that while Coca-Cola is known for emotional tones, this time around, it was cheesy. According to Esports Insider, having good intentions toward the esports space is the most important factor for non-endemic companies when running marketing campaigns.

We suggest you pay attention to esports; there is an opportunity to market to those audiences. However, esports shouldn’t be your gateway to marketing to gamers. Only marketing there may fail because esports is a long-term investment and, at the moment, has a smaller audience. It will take a few campaigns to see results while the esports industry grows.

Gamers aren’t resistant to marketing, but marketing to gamers has had subpar results due to stereotypes, lack of research on platforms, and thinking that esports is the best way to reach people.

Not everyone will be successful. If you miss the mark, can you recover? Coca-Cola can but can you? Twofivesix has the expertise to help your brand enter the gaming space and avoid mistakes that many brands have made in the past. Drop us a line if you’re interested in how we can help you engage with gamers.