Ubisoft’s $564,000 Donation Pledge to Notre-Dame Highlights the Power of Charity in Gaming

With $1 billion raised for Notre-Dame’s reconstruction, billionaires and corporations have faced backlash over their contributions, but the French company Ubisoft has largely been met with praise for its charitable efforts for Notre-Dame.The tragedy hits close to home. In the wake of the huge fire that tore through Notre-Dame Cathedral last month, Ubisoft has pledged €500,000 ($564,000) to help with restoration efforts and offered Assassin’s Creed Unity, which heavily features the landmark, for free for a limited time on PC. “We want to give everyone the chance to experience the majesty and beauty of Notre-Dame the best way we know how,” said a Ubisoft spokesperson.In addition to having studios in Paris, Ubisoft painstakingly recreated the iconic church in Assassin’s Creed Unity from old maps, illustrations, and photos. As a result, players can explore the realistic details of the church, from the gargoyles down to each brick.

The reaction from the gaming community has been overwhelmingly positive. After Ubisoft’s announcement, Assassin’s Creed Unity, which received “mixed” reviews back when it was released in 2014, has received hundreds of new, positive reviews, with many specifically praising Ubisoft’s donation and free download of the title. “Thanks, Ubisoft and Assassin’s Creed Unity for giving us an opportunity to appreciate what Notre-Dame used to be. God bless France,” said one Steam user.The history of charity in gaming goes way back. Fundraising and donating in the gaming community can be seen as a positive response to the negative connotations of videogames, which can be traced to the early aughts. In 2003, the creators of the popular videogame-themed webcomic Penny Arcadefounded Child’s Play, a charity that donates toys, game consoles, and videogames to children’s hospitals worldwide. Child’s Play aims to combat mainstream media’s perception of gamers as violent and antisocial by highlighting the gaming community’s generosity and kindness.After the creation of Child’s Play, several other gaming-related charities have launched: Games Done Quick, a series of charity video game marathons featuring high-level gameplay by speedrunners; AbleGamers, which gives people with disabilities custom gaming setups including modified controllers and special assistive technology; Games for Change, a community that facilitates the creation and distribution of social impact games; and Extra Life, which unites thousands of players around the world to host fundraising and gaming marathons in support of local Children’s Miracle Network Hospitals.A report from 2017 stated that since Twitch’s launch, the community has raised over $75,000,000 for over 100 different charities, breaking records throughout the year and proving itself as a tool for social good. Ninja has also made headlines for a large number of donations from his charity livestreams, including one for suicide prevention that was inspired by a personal loss.Last year alone, gamers and streamers raised more than $22 million for the Breast Cancer Research Foundation (BCRF) charity, including Blizzard’s record-breaking donation of $12.7 million after a two-week campaign, during which gamers could buy a special $15 Pink Mercy skin for Overwatch. While watching charity livestreams, viewers could also send tips that went to BCRF. 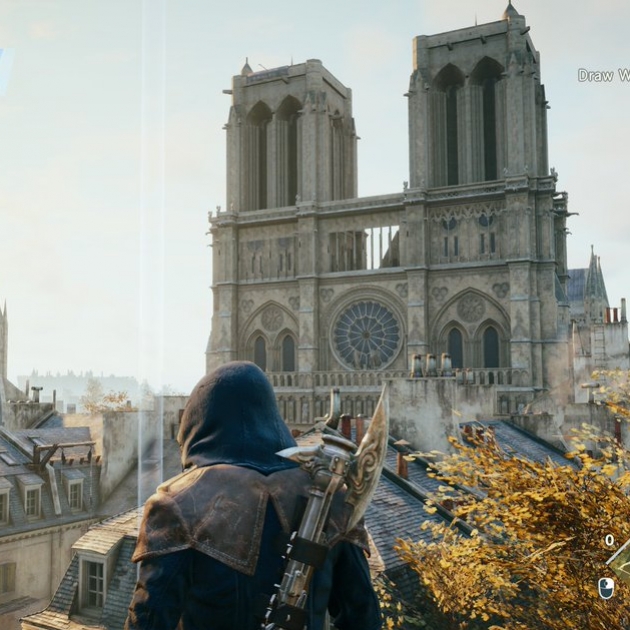