How Gamers Spend Their Money and Why It Matters

When we talk to brands outside of gaming, they almost universally point to the amount of money the video game industry is generating. This used to be a surprise, but now it’s proof that gaming is a major economic and cultural force.

This is good news for you. Gamers spend money on many things outside of gaming. You just need to understand how they do it and how to apply that information to your brand strategy.

Video game spending jumped 30% from April to June in 2020 for the highest total in US history—a whopping 11.6 billion dollars. This doesn’t include mobile games which generated $19 billion globally during the same period. There’s also the sales of gaming-related equipment from companies like Logitech that saw a 64% growth in$ Q2 as well. And of course, the home console systems like Xbox Series X and PlayStation 5 are on store shelves.

Of course, whether these figures stay this high indefinitely is an open question. But even though video game publishers are hedging their bets about the future, they’re optimistic that we’ll see a new normal. Dennis Durkin, CFO of Activision Blizzard, told investors: “We expect that as new players engage and form in-game connections with existing or new friends, many of them will stay engaged for the long term, and we see this as a really big opportunity,”

Of course, this is all well and good for gaming brands. A bigger market means more potential customers for gaming products and services.

But what does this mean for non-gaming brands? Marketing leads face skepticism that the enormous gaming sales figures have anything to do with their business. 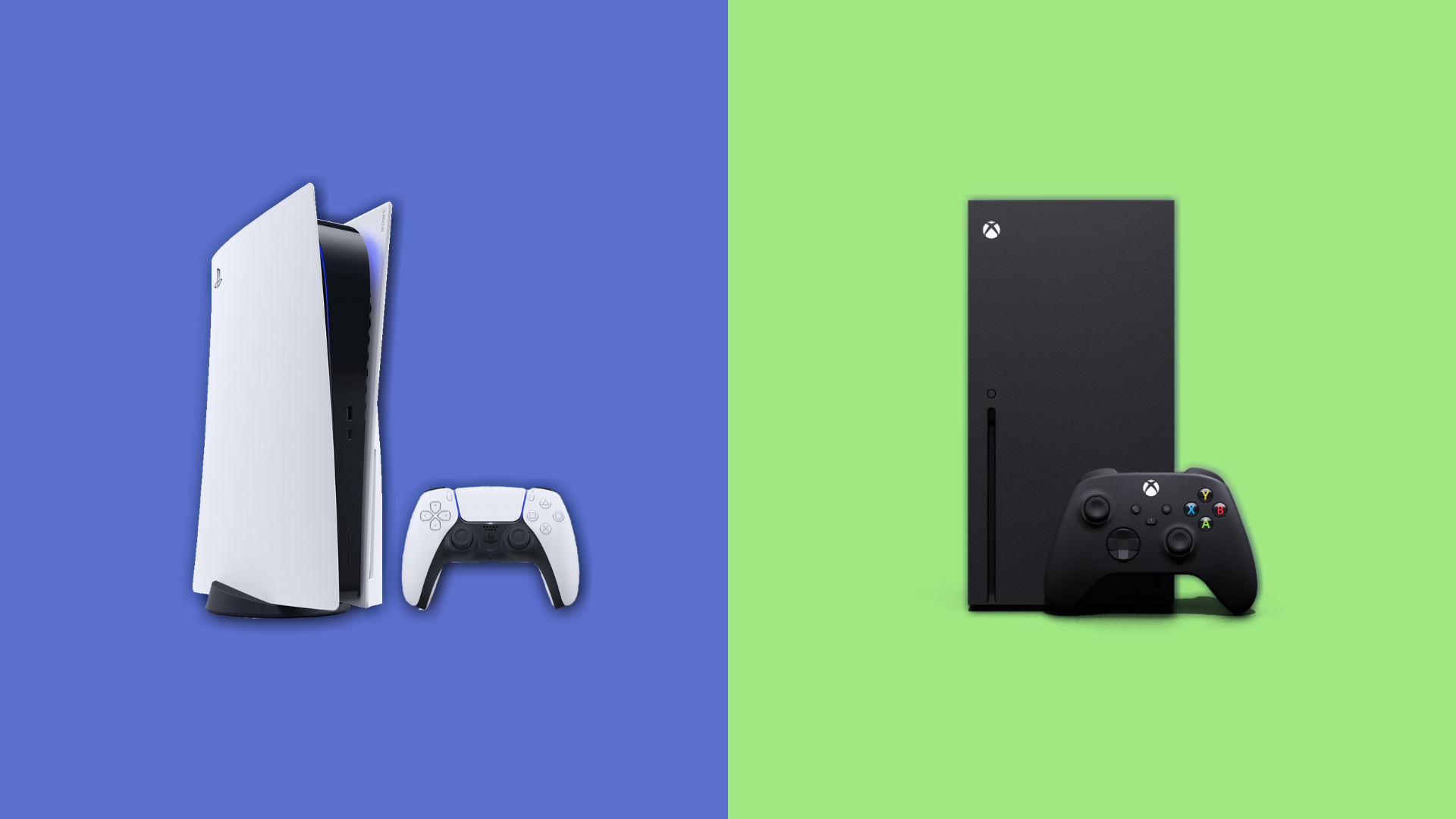 Gaming is a Channel—and an Identity

It’s important to make the distinction between gaming as a channel vs. gaming as an identity.

Gaming is a channel in that it’s a media platform that can be used to market your brand to customers. This can be done in a variety of ways – in-game collaborations with gaming publishers, creating a community channel on a gaming platform like Discord, or creating a new product and service. There isn’t a right or wrong way to do this, but it helps to have a clear strategy for picking the right channel.

For example, we know that over 60% of Gen Z plays video games. But we also know lots of other things about Gen Z and, more importantly, we know how this impacts their perspectives on other commerce categories.

This perspective has real ramifications. For example, Gen Z is more likely to support independent, specialty food and beverage brands, according to Amy Marks-McGee, owner of Trend Incite, a fragrance and flavor marketing firm. She says that these smaller brands tend to be better for you, clearer on their process and ingredients, and focus on using eco-friendly and sustainable packaging.

In luxury, Gen Z has its own unique sets of behaviors. They like collaborations between their favorite designers and will look for second-hand products, rather than brand-new ones. Gen Z cares deeply about sustainability and also mixes and matches high-end with fast fashion or niche producers.

So if you are a CPG or luxury brand interested in gamers, you apply what you already know about Gen Z and map that to the gaming portion of your existing audience.

For example, gaming is dominated by CPG brands like Doritos, Mountain Dew, and Totino’s. But given what we know about Gen Z’s preference, there are clearly opportunities for socially responsible brands like Ben & Jerry’s and Chobani to target the gamers in their existing audience with value-first messaging.

In luxury, the same rules apply. Louis Vuitton already works closely with Riot Games and League of Legends. Many fashion brands like Marc Jacobs, Kirin, and Valentino have worked with Animal Crossing creators and communities to recreate their styles in-game.

The takeaway? Don’t throw your consumer research away! Simply because someone plays games doesn’t mean they cease to be human. Gaming is one part of their identity. You can find opportunities to speak with authenticity to the rest.

What We Do Know About Gamers’ Preferences

Hopefully, this framework is helpful for you to figure out how to apply your existing learnings to a gaming audience. But is there anything we do know about what gamers spend money on … that isn’t games?

We often do this research for clients, but there are some publicly available signals that can be worth your while.

The best research we’ve seen comes from Google’s analysis of gamers on YouTube. YouTube is one of the largest websites on the planet, the second-largest search engine, and one of the biggest online communities for games, alongside Facebook Gaming and Twitch.

When YouTube took a look at which products gamers were more likely to buy, they found that some categories were more popular when compared to the general online population. Electronics, unsurprisingly, were near and dear to the audiences’ heart. But other forms of technology such as computers, smartphones, and automobiles were also over-indexed. While anything tech may not be shocking, media & entertainment, as well as food & beverage, were more popular with gaming audiences than with the overall population.

More importantly, as we noted above, premium was key.  Eighty-five percent said they are willing to pay more for top-quality consumer electronics products and services.

For example, Gucci recently launched a watch with esports team Fnatic. This is a great example of using an existing luxury approach of collaboration alongside your existing efforts. Gucci has collaborated with manga artist Eiichiro Oda as well as musicians like A$AP Rocky. Adding an esports team to the mix is just a natural extension of the existing brand strategy. The results were immediate as well, with more than one hundred of the $1,400 watches sold in 24 hours. 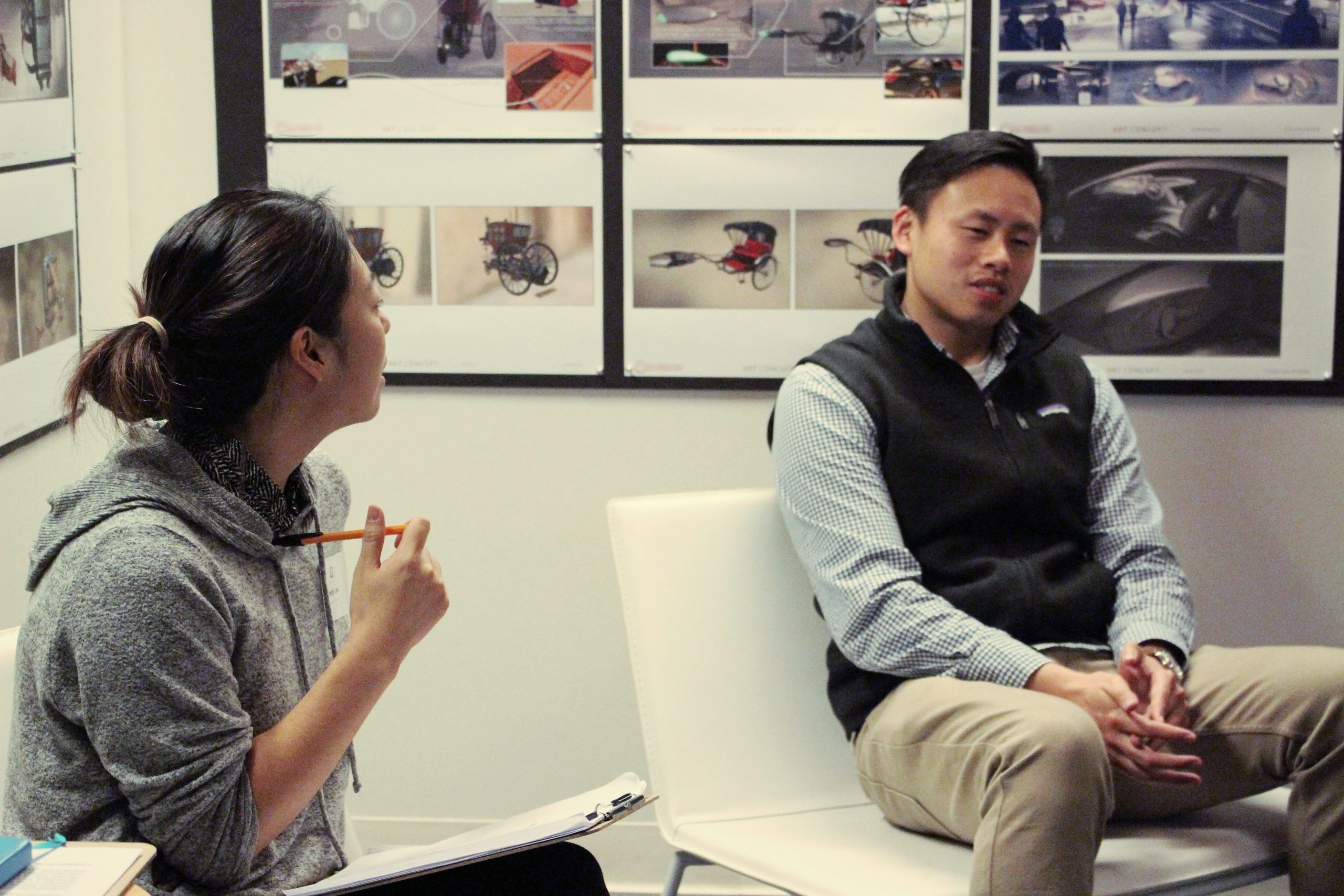 Here are Three Tips for Talking to Gamers as Customers

So what do you do now? How do you take what you know about gamers’ consumption patterns and apply them to your brand?

Use industry data as a starting point, not as a North Star.

Don’t just look at the top-line figures and then make a decision. Growth figures can help you get a sense of the overall market, but won’t help you identify a specific target area.

We see this often in esports, where the numbers for esports are conflated with the overall gaming market. For example, one executive recently published this: “Esports is a global phenomenon, and the videogame industry is expected to hit $175 billion this year—more than movies, music, and many other sectors in entertainment.”

While it’s true that the video game industry is larger than other sectors in entertainment, esports specifically only comprises $1 billion of that total figure or just .5%. By contrast, mobile gaming comprises $77 billion in revenue or 40% of the market.

Make sure you’re making smart decisions based on where your audience is, not on what headline pops into your LinkedIn feed.

There are ways to build out your understanding of your customers with gaming in mind. Add questions about gaming habits to your existing audience research. Conduct a survey on social to see what titles your followers are playing.

The best way to do this, of course, is by developing more specific gaming personas or adding gaming as a media affinity to your existing persona work.

Gamers are very skeptical about brands that don’t adjust their messaging to fit their needs. This is especially true if you’re marketing on a game-specific channel like Twitch or considering in-game advertising.

In-game advertising platform Tapjoy, for example, has a custom unit that’s playable and unlocks in-game credits. Unlike a traditional banner that begs for attention, interactive ads can be engaging enough in their own right to command a gamer’s attention. “We are astonished at the amount of time our users spend playing in that ad unit because it’s interactive,” Sarah Chafer, Tapjoy’s EVP of global ad sales, told me on our podcast.

Take a look at how gamers are already using your products and services before engaging with them. You might be further along than you think. Gamers were already using IKEA’s chairs before IKEA made their first gaming chair; Bose headphones were already popular for playing games before Bose released their first gaming headset. There are great ways to find integrations with gaming products and services that are complementary to where you are already.