Reddit has claimed to be “the front page of the internet” since its inception, and today, years later, it’s safe to say that the platform has earned its title. In addition to aggregating the stories, trends, and topics du jour, Reddit is also where the denizens of the internet can participate in conversations about the things they most care about.

This is especially true of conversations related to gaming. For example, Reddit revealed that their largest Animal Crossing community had experienced a 1771.8% year-over-year increase in activity in 2020, the year in which the world discovered the joy of Animal Crossing: New Horizons while enduring quarantine.

Knowing how to navigate and use Reddit as a marketer, however, requires a dynamic understanding of the platform and its audience. Attempting to connect with Reddit’s audience without doing the proper homework can have less-than-desirable results, so it’s best to be equipped with as much information and context as possible before jumping in.

For those not in the know, Reddit is, in its essence, a massive message board that hosts user-created posts. Posts can consist of text, photo, and/or video, and each post possesses its own comment thread.

All posts and comments are subject to Reddit’s universal “upvote/downvote” system, which represents a post’s popularity and more or less determines its visibility. Unlike other social media platforms, comments can reach negative values of votes, which directly indicates negative sentiment.

Reddit is also broken into “subreddits” that each represent a message board for a particular online community. These subreddits can range from broad (e.g. r/funny) to specific (e.g. r/lockpicking) in subject matter. 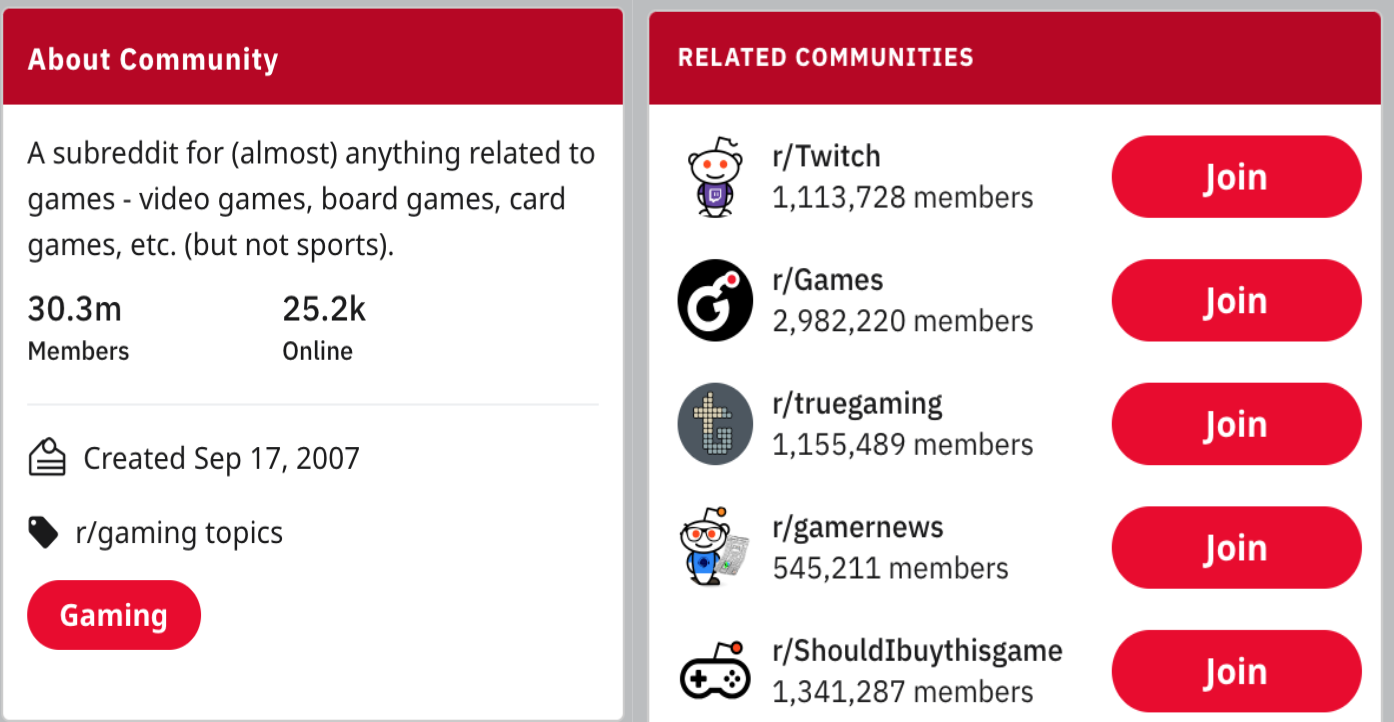 If you’re looking to reach gamers, Reddit is a platform you’ll want to know intimately. Acting as a social news aggregator, Reddit provides the gaming audience with a forum to discuss the biggest stories, events, and controversies of the moment.

Gaming is an essential part of Reddit’s history and identity as a platform. Founded in 2007, r/gaming quickly became one of Reddit’s most prominent subreddits, maintaining its popularity over the years alongside other veteran subreddits like r/politics and r/sports.

Now, at the time of writing, r/gaming is the fourth most-subscribed subreddit on the site with over 30 million subscribers. In addition, the platform is home to numerous other gaming subreddits that define themselves by game (e.g. r/leagueoflegends or r/Overwatch), platform (e.g. r/NintendoSwitch or r/PS5), and/or community (e.g. r/Gaymers or r/GirlGamers). 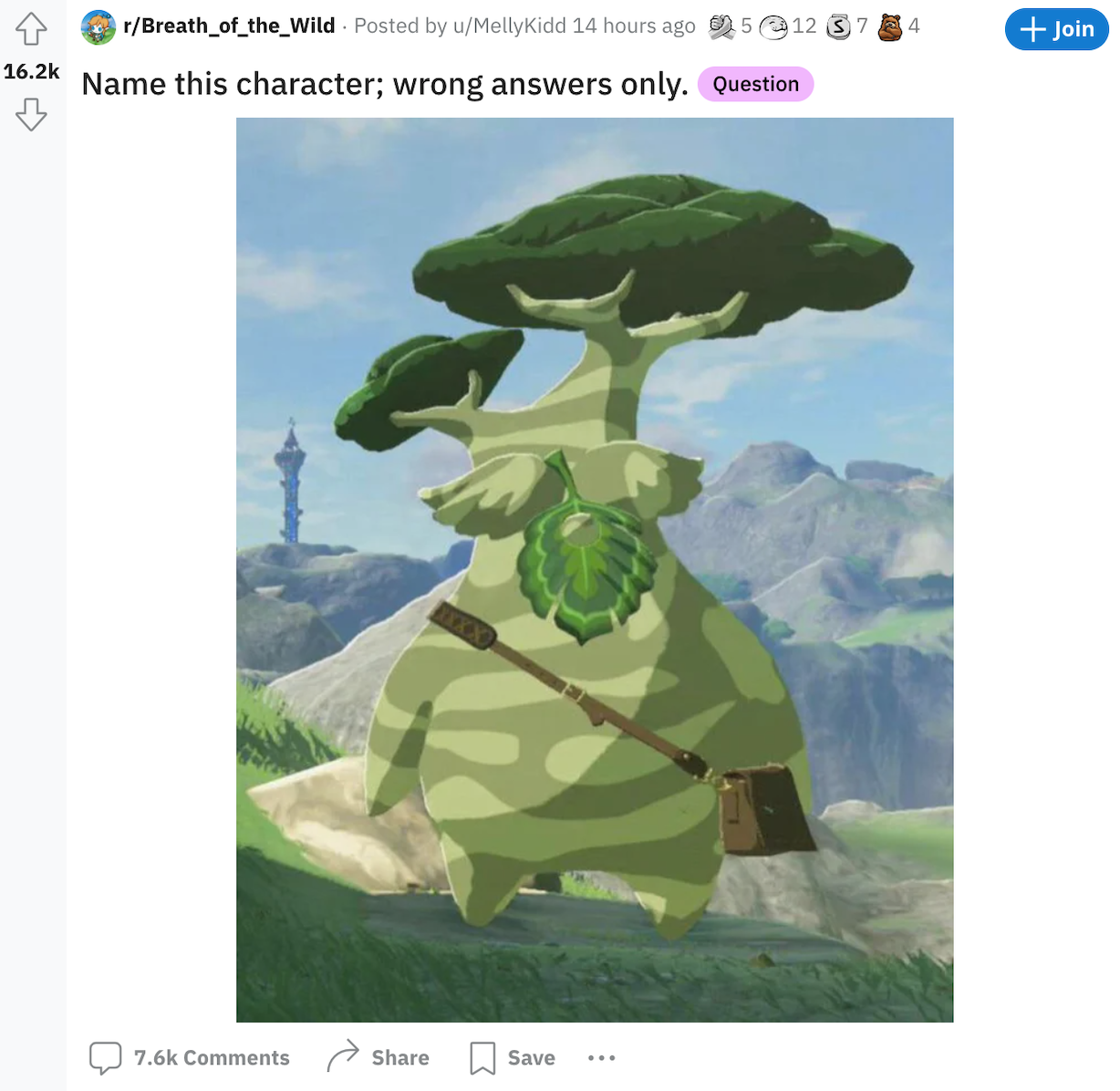 Now that you know the gaming audience has found a home on Reddit, it’s time to figure out how to best reach them. One thing you’ll likely notice is that it’s common for subreddits to bar users from posting ads, so marketing directly to Reddit might seem difficult outside of simply serving native ads.

Promoted posts aren’t the only things Reddit can provide your brand, however; there’s a wide variety of ways in which to interact with the platform and get in touch with its audience. Let’s take a look at some options.

Whether or not you intend to advertise directly on Reddit, the platform is especially useful for conducting research and for staying on top of gaming trends. Identify the gaming subreddits that are most relevant to your audience and give them a scroll from time to time, sorting posts by the most upvoted of the month or week.

For example, when Epic Games announced that they would be launching their own online store in late 2018, r/pcgaming was replete with highly upvoted posts from disgruntled Redditors who criticized the company for obtaining exclusive rights to distribute select titles through the store. One popular post characterizes the Epic Games store as “literal spyware,” while another collects statements from developers who have expressed negative sentiments about Epic’s exclusivity deals.

Monitoring these kinds of conversations allows you to maintain your literacy in gaming culture and trends while also granting you a clearer picture of what the gaming audience values. (Even memes can possess valuable insight!)

AMAs are a great way to interact with Reddit’s audience while promoting brand awareness. Shorthand for “ask me anything,” AMAs are essentially live Q&As that take place within the comment thread of a designated post. Reddit’s main AMA subreddit, r/IAmA, has hosted such high-profile AMA subjects as Bernie Sanders and Bill Gates.

Any subreddit can host an AMA, however, so if you’re looking to set up an AMA, try to identify the community that overlaps most with your brand’s audience. For example, r/indieheads — a subreddit dedicated to musicians operating outside of the mainstream — hosts AMAs with artists like Modest Mouse’s Isaac Brock or King Gizzard and the Lizard Wizard. These AMAs often coincide with the press cycle for a recent release, serving partly as a promotional event.

The key to conducting a successful AMA is in finding the right match between community and AMA subject. Though CEOs and brand managers might be suitable subjects if your brand has a large enough name, people like influencers, streamers, or other personalities might attract more attention if you can get them in front of the right audience.

Once you’ve identified the most suitable subreddit for your AMA, make sure to reach out to the mods ahead of time and build goodwill with them. It’s a good idea to demonstrate that you want to maintain a trusting and respectful relationship with the subreddit and its mods, especially if you intend to conduct future AMAs. 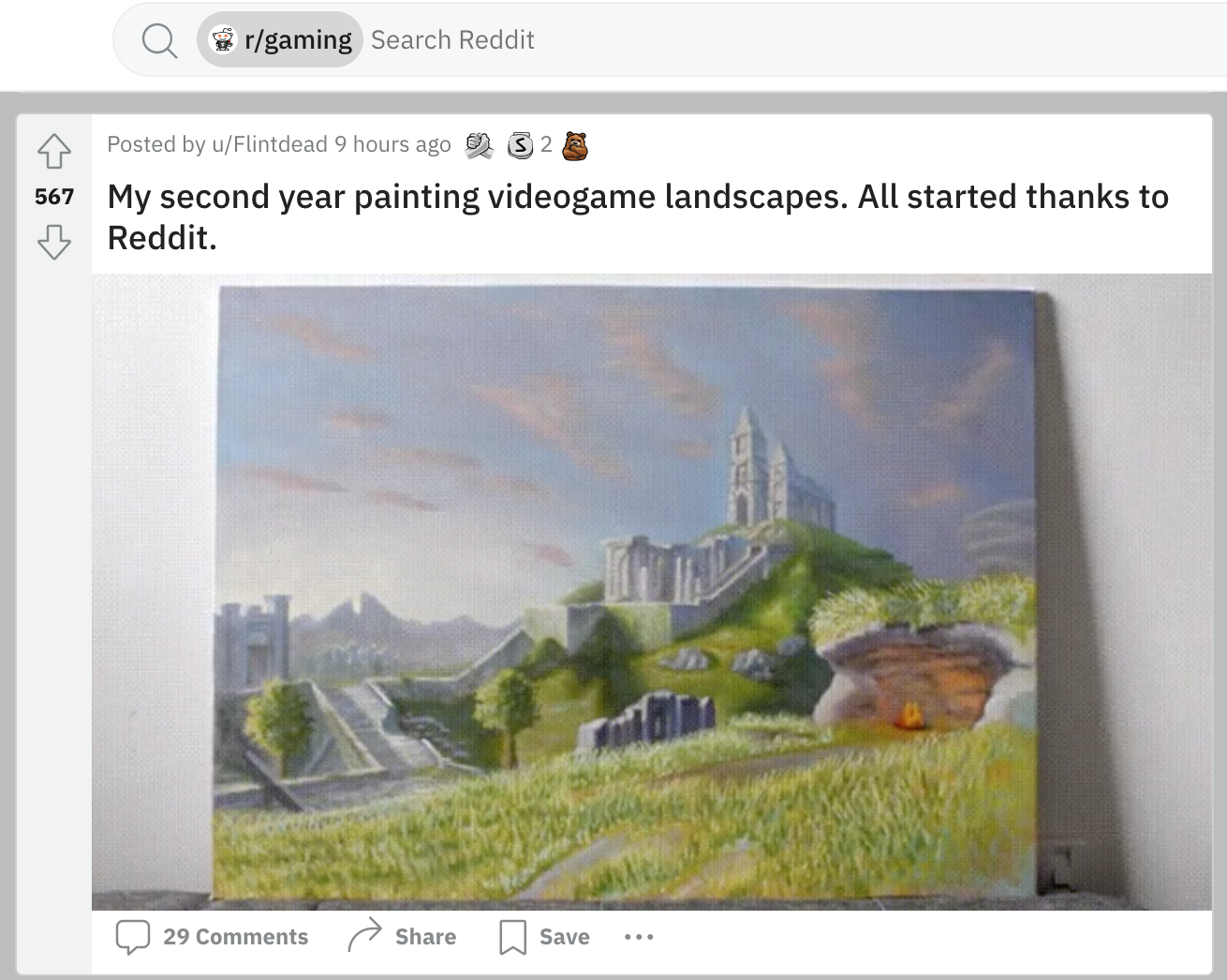 As a brand, there are some cases in which you can use this quality to your advantage. Take Findlay Hats’ Jimmy Hickey, for instance, who spoke to Shopify about how a viral Reddit post of his ended up driving $28,000 worth of sales. When his hat business was still quite young — with merely a hundred sales under their belt — Hickey happened to spot someone wearing one of his company’s hats while on a trip to Italy.

The coincidence was so shocking to Hickey that he felt compelled to take a picture with the stranger and post it to r/pics. Overnight, the image went viral and reached the front page of Reddit. Part of the lesson here, of course, is that it’s difficult to engineer something as organic and happenstance as Hickey’s story. However, you can set yourself up for similar trust and engagement from your audience by letting Redditors witness some of your own humanity.

When Spotify embarked on a campaign to source suggestions for playlists through Reddit, for example, they posted via an account called “u/JesseatSpotify” — not “u/SpotifyCustomerService” or “u/OfficialSpotify.” Moreover, u/JesseatSpotify took the time to respond to numerous submissions, adding a personal flair to every response,  As a result, Spotify netted over 10,000 submissions and garnered Reddit’s “Community Brand of the Year” award for 2014.

One thing you should keep in mind is that Reddit’s audience can be volatile, especially on manners related to gaming.

Reddit, for instance, is where the infamous EA Battlefront II loot box scandal emerged. When an EA representative responded to a Redditor’s concerns about Battlefront II’s microtransactions, Reddit responded with passionate disdain. Redditors derided the comment for being patronizing and tone-deaf, further fueling their dissatisfaction with the ever-growing presence of loot boxes in EA’s games.

At the time of writing, EA’s comment has nearly 668,000 downvotes. It quickly became the most downvoted comment of all time, even garnering a Guinness World Record. It also kickstarted a global conversation about the presence of loot boxes and gambling in contemporary games.

It’s impossible to anticipate every gaming-related controversy, but it pays to get a comprehensive sense of the conversations taking place on Reddit before wading into a discussion. Just remember that Reddit’s voting system can allow negativity to spread easily, so play it safe when possible and make informed decisions. Brand awareness and community engagement are the platform’s strengths.

If, after considering all of this, you still need help determining the right gaming channel for your brand, check out our guide for more information.