How to Convince Your Boss to Do More With Games

Many, many years ago when I was a cub reporter at the Wall Street Journal, I had the wonderful idea to cover, wait for it, video games as part of my regular culture beat. There were innumerable reasons for my thinking, ranging from the spate of new consoles from Microsoft, Nintendo and Sony to the blockbuster sales of Grand Theft Auto and Call of Duty.

Like the naive twenty-something I was, I put together a memo outlining in excruciating detail exactly why the paper of finance and industry should add gaming to their coverage. The memo was meticulously researched and deftly constructed. I packaged it up, walked to my editor’s office and said, “here’s my thinking.”

He glanced at it, quickly put it down, said “I just don’t get this video game thing,” and that was that. Of course, I was devastated. If you’re reading this today, you probably don’t need to be convinced that games are a big deal. But back then, I didn’t understand how to sell my vision to my boss, or frankly, my peers.

I still run into video game skeptics, but they’re smart enough to know that they can’t say video games are dumb. They do say other things. Perhaps you’ve heard them:

If I could write a very different memo for my 26-year-old self, here’s what I would say. 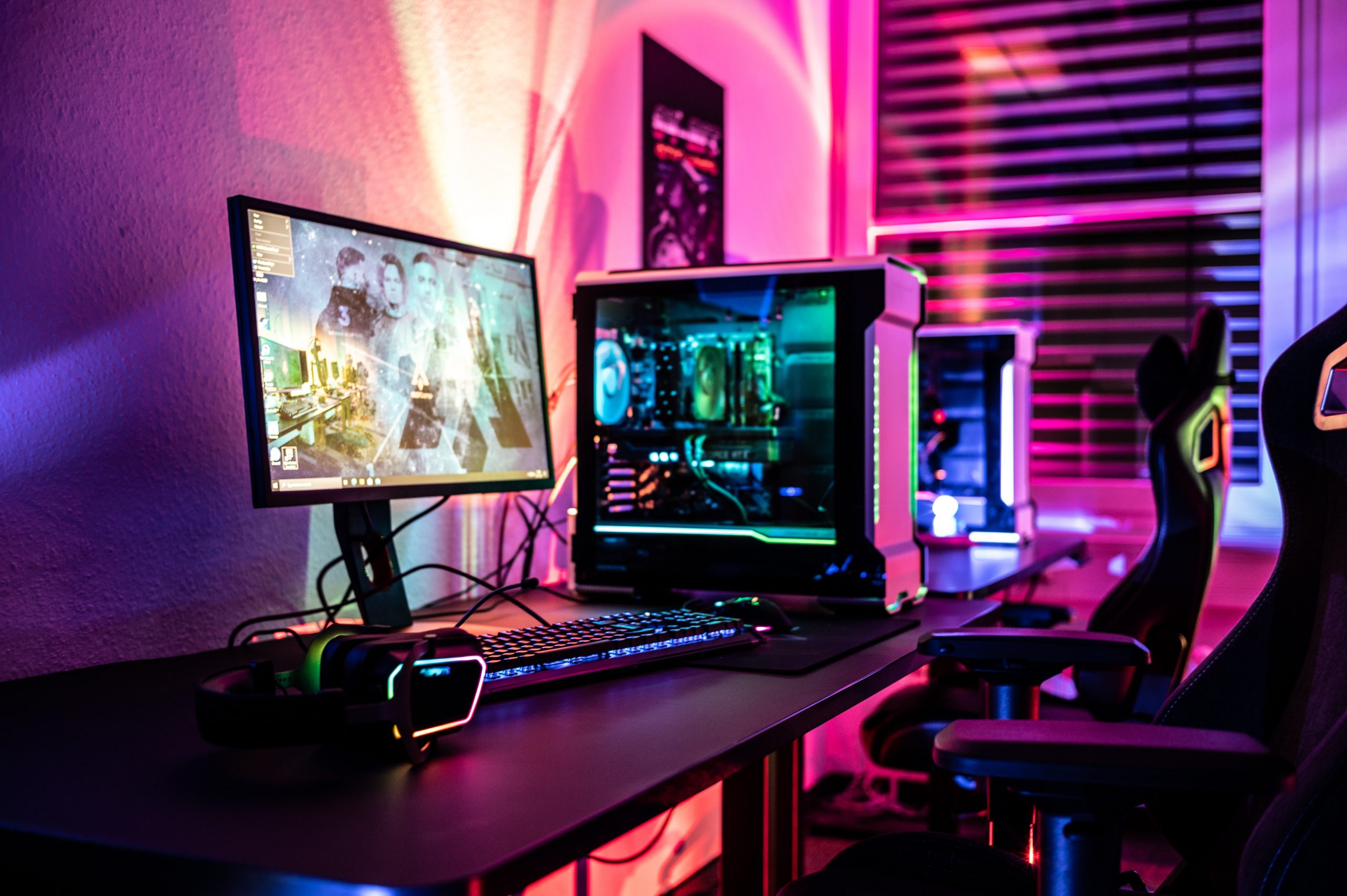 Don’t start from your position. Start from your skeptics’. You should be able to succinctly explain your organization’s reasons for resistance.

While it stung at the moment, I understand why my editor said no. Limited space in a weekly section meant lots of hard choices. It was a new space he didn’t understand. He rightly understood their readers’ to be men over the age of 50. Advertisers’ weren’t asking for it. He was a new editor and didn’t want to rock the boat.

None of these are disqualifying reasons, but my case didn’t address his needs. Cognitive dissonance means that someone holds discomfort between conflicting values or attitudes. Your boss or co-workers may want to engage with gaming, but what’s holding them back is competing information. Your job is to resolve that tension (or ask us for help).

Most resistance to gaming isn’t logical. Fear of embarrassment. Fear of the unknown. Low morale. Unwillingness to invest in new things. I’ve seen all of these reasons puncture an otherwise excellent approach to gaming.

Before you can address the objections, your job is to understand what they are.

Don’t ONLY Appeal to Data

It can be tempting to point to the figures when arguing with your team.

Guess what. It doesn’t matter.

If your organization doesn’t earnestly believe that video games are a big deal, no amount of data is going to convince them.

Seymour Epstein’s cognitive-experiential theory says that people use two distinct systems when processing information. The first is a rational one and the second is an experiential one. Thankfully, these two systems are not mutually exclusive, so while someone might lean on facts and figures in one mode, they might lean on personal experience at other moments.

Look for moments when you can connect to people’s experiences. If they have kids, that’s an easy one since most kids play games or watch them in some capacity. But other approaches could be more complicated. If they like music, you can point to Charli XCX’s Roblox concert. Or if they’re into fashion, direct them to Gucci’s gaming academy initiative.

And remember to use regular language. I can’t stress this enough. Throwing around NPCs, DLCs, K/D ratios, and AAAs will not help. “When we have a hard time conceptualizing information, we become really scared of it,” writes Hillary Shulman, a communication researcher at the Ohio State University in Columbus. *

Connect to Your Goals

Marketers are notoriously short-sighted. I get it. We think in weeks when we should be thinking in years. But it’s incredibly tempting to point to a gaming execution and immediately say “let’s do that.”

Recently, I had a conversation with the principal of an e-commerce brand who was looking to “get into the Metaverse,” citing a recent competitor’s campaign in Fortnite. It’s a frequent ask. Who doesn’t want to jump into the future in one of the world’s biggest venues?

I asked them who their target audience is. “Women in their 40s,” they said. Lots of people play Fortnite but it’s not a place I would direct mid-career women. The principal’s brand was not. Launching in the Metaverse, whatever that would entail, would be expensive and poorly targeted. Thankfully, there are many other ways to reach gamers and I pointed to the principal’s social channels as a place to experiment.

For example, if your goal is activating your audience, then look at your existing social channels or starting a new one on Discord or Twitch. If you’re looking to drive awareness, then a gaming partnership might be a good action. If you want to reward your customers, then giveaways on Twitch might fit the bill.

You need to be able to say “our new gaming initiative drove X% increase in our main KPI.” Remember — if you can’t make the case to your peers, they won’t be able to make it for you. 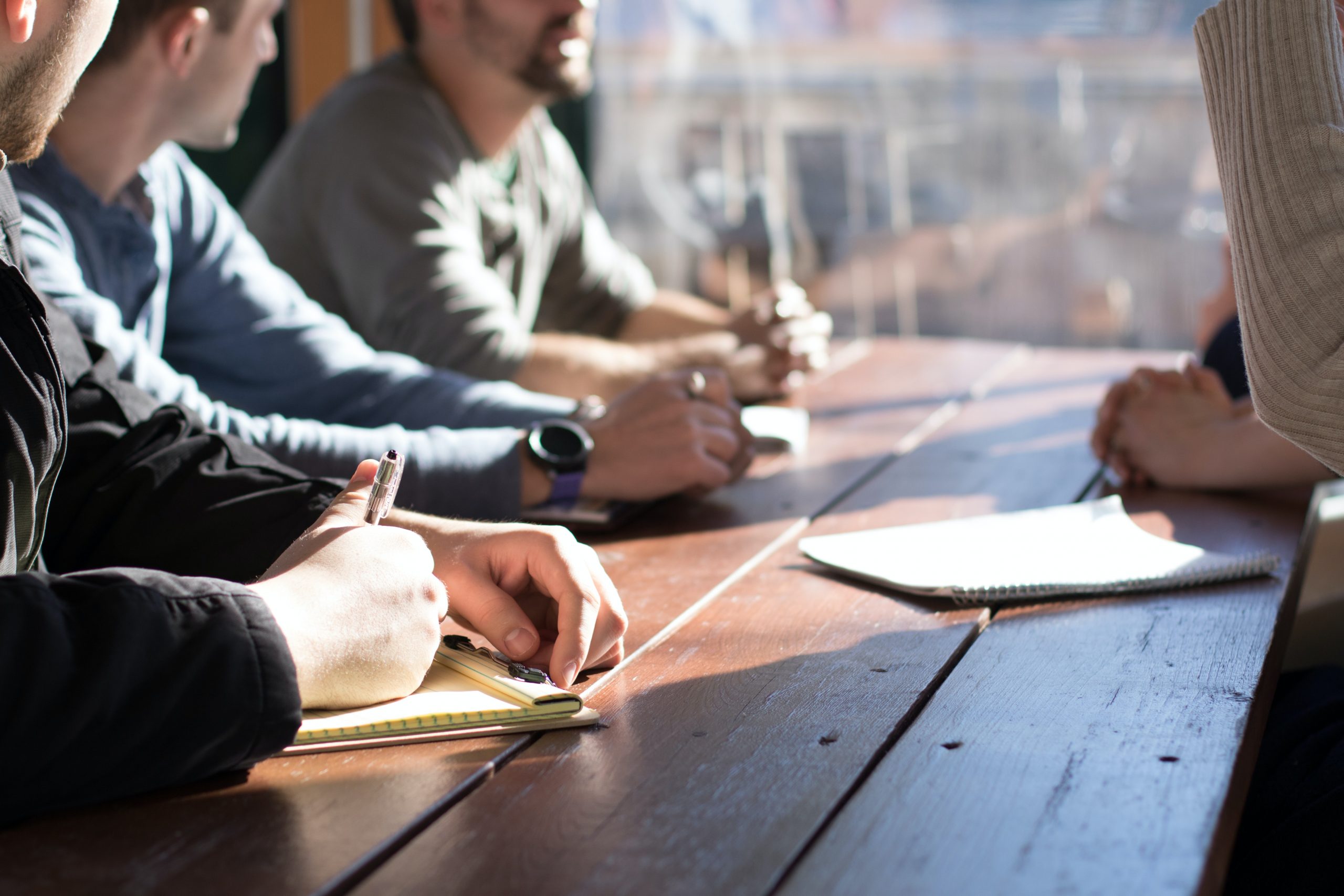 Speaking from personal experience, being the only person at an organization who understands games is very, very hard.

I recently had a catchup with a former client who loves gaming. Unfortunately, her co-workers don’t. She knows that understanding gaming is key to her team’s success, but finding other people who even appreciate her passion is hard! Conversely, one of our clients has a boss who loves the space and it’s changed his entire relationship with the company. He can connect his long-term success to his upper management’s personal excitement for play.

If you’re the only person that understands games, that’s a problem. You need to find allies to sell your vision internally. While it might be tempting to hoard your ideas for professional credit, unless you’re the CEO, you may need to find a community before you can create buy-in.

I spend a lot of time talking to younger people who are passionate about games (maybe it’s you!), but don’t have the seniority to make a unilateral decision. I tell them to do the following:

Of course, you know your company best. But if you want to convince your team to do more with gaming, you have to find your party first.