How to Market to Gamers in the Metaverse

The Metaverse is a hot topic these days, especially in light of its roots in the gaming industry. We’ve discussed at length how marketers can understand and leverage their knowledge to market to users in the Metaverse, but we haven’t quite dived into how metaverse marketing can intersect with gaming marketing.

Even if you’re unsure what a metaverse is, you’ve probably heard about it via Mark Zuckerberg’s foray into this venture. In the meantime, while Zuckerberg is progressively transforming Facebook into a metaverse company, it’s vital to explain what the term metaverse means and what Zuckerberg is aiming to accomplish because the concept itself is not new.

Zuckerberg’s Metaverse is the future of the internet as we know it. According to a PCMag explainer, Zuckerberg’s Metaverse will be a place where video, community, messaging, and marketplace will converge with “VR headsets, AR displays, and smart glasses” to make a human-centered connection.

This human-centered connection is how the Metaverse will be the successor to the mobile internet. Gamers won’t simply wear VR technology; they will use that as the conduit to connect. In Digital Trends computer writer Monica J. White’s words, it’s a way to “share a virtual universe, be it for work, school, exercise, or simply for fun.”

The Metaverse is a fusion of the physical and digital worlds. Snow Crash, Neal Stephenson’s sci-fi novel from 1992, was the first to use the term “Metaverse” in this sense.

The Metaverse, as described in this book, is a hybrid of the natural and virtual worlds. A present-day example of this would be Ready Player One.

While we wait for Meta’s emergence into society, we can look at some of the “metaverses” that already exist in the gaming world and how people use these spaces to build community. 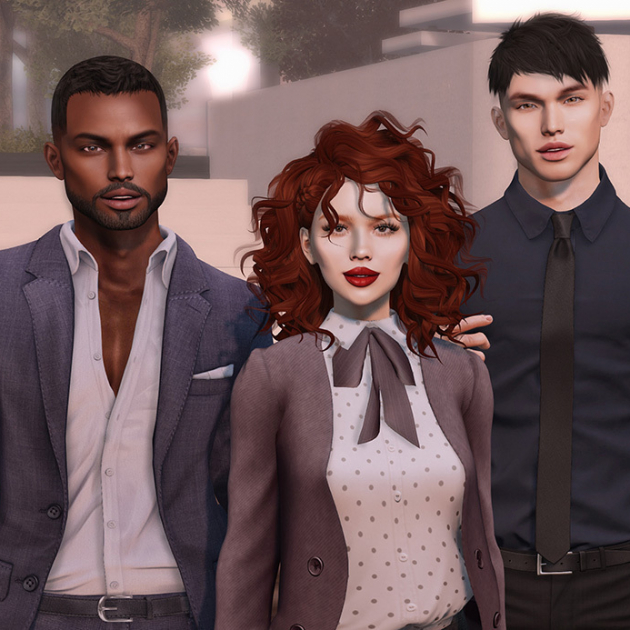 One of the earliest versions of a metaverse comes from the popular game Second Life. Second Life is a 3D virtual platform where people connect simultaneously. The game created by Linden Lab started from the creation of Linden World in 2001 and sparked the creation of a virtual world. By 2002, Linden World would be renamed Second Life and shifted from content creation via users to social interaction. It’s still going strong, but there are other more contemporary games that are a part of a metaverse as well.

In Fortnite, the introduction of real-world popular culture made its way to players via dance moves, collaborations, and even concerts. Forbes senior contributor Paul Tassi attended a concert in Fortnite’s Pleasant Park that had dancing and about 10 million other people in attendance. This blend of real and virtual life is, at its core, a metaverse.

Games such as Roblox and Minecraft have a huge following of daily users on each platform. Roblox leans heavily on the creator community who builds the worlds they want to see, and of those players in the US, over half are kids. Minecraft is similar to Roblox in its reliance on creator communities and avatars, and it also has over 100 million active players on familiar controls and cross-platform connections.

The Sims and Animal Crossing are also additional metaverses where people can gather socially. In the case of Animal Crossing, people can visit each other’s islands and even protest together for important causes. The Sims, while not fully a Metaverse since players can’t fully interact with each other’s (unless you consider this Sims 4 mod) worlds. But they are connected through user-generated content and relationship building.

What each virtual space is doing is creating like-mind communities where everyone can engage with each other without fear. As such, gaming audiences, on the surface, make friends and shape their virtual communities, but they’re also changing the way we think about gaming. This meaning-making through human-centered design is done with others in a way that you don’t see with traditional multiplayer games.

At the core, metaverse marketing and in-game marketing are very similar to each other. Both forms of marketing are going to target Millennials and Gen Z populations right now. With more adults playing video games than kids, it’s going to be important to remain in step with players and their interactions with games.

When marketers engage with existing communities in an authentic way, they’ll have an easier time reaching the right people. “It’s important to not show up and annoy people who are already there. More than that, you’ll need these users’ positive reception since you will be trying to market to them,” says Geri Mileva of Influencer Marketing Hub. 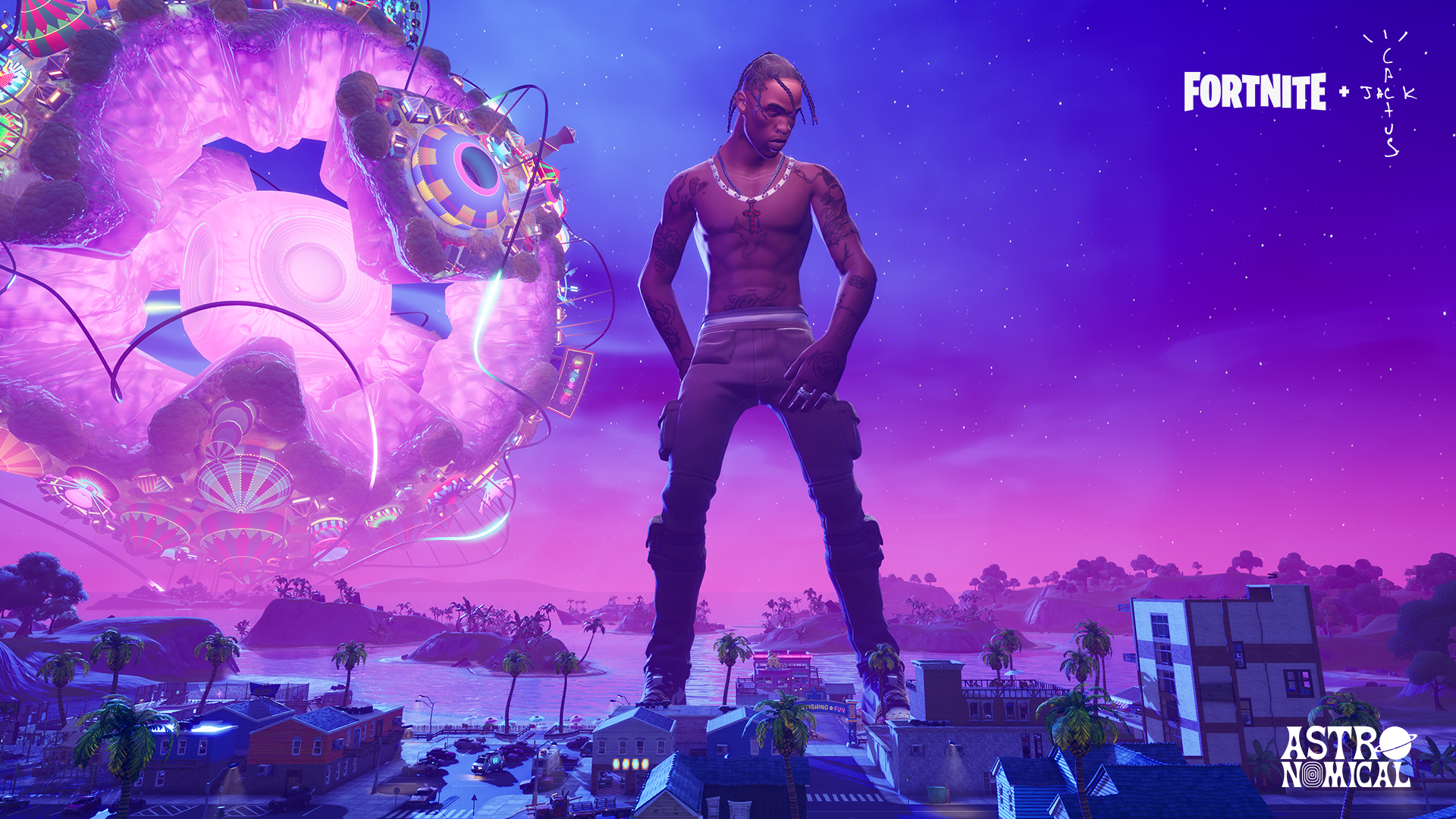 There are a few examples of successful in-game marketing campaigns; one, in particular, is from Fortnite, where Travis Scott partnered with the game to deliver an in-game concert that promoted Travis Scott’s skins and physical merchandise.

Another example is from The Sims 4. The Sims collaborates with many brands with tie-in content for players to download, including Moschino and kits, such as the Incheon arrival kit by Jazzy Cho — former Miss Korea USA 2016 and content creator. Both examples give gamers new and useful content while simultaneously making a brand visible and relevant.

Suppose your goal is to be flashy and have many eyes on your product. In that case, metaverse marketing is worth considering, especially if the content is relatable to the gamers you’re trying to reach. A thought experiment you can explore is how to participate in a metaverse with low-key marketing that uses guerrilla tactics while maintaining innovation. You can’t just throw money at a company such as Epic to gain true insight; you’ll want to have some authenticity to get ROI.

If your goal is to connect to gamers, more immediate and time-tested means will have to be folded into your marketing plan. We have a lot of different guides to different gaming channels to get you started. If you need more guidance on how your brand can effectively engage with gamers, drop us a line – we’ll help you navigate.