Kickstarter Board Games Remind Us We All Love Play

This article is from our weekly newsletter, which you can subscribe to here.

If you look at popular culture, board games are everywhere, from Dungeons & Dragons on Stranger Things to a board game dynasty in next month’s horror movie Ready or Not. You probably have been to a few “game nights” before, too. But when people talk about gaming, they usually mean videogames. Sure, they get a lot of media attention, especially with massive hits like Fortnite. But, the truth is, board games and other tabletop games (any game played on a table or flat surface) have been rising in popularity for years and should not be ignored.

In fact, a couple of weeks from now, more than 60,000 gaming enthusiasts will converge in Indianapolis for the gaming convention Gen Con. In many ways, Gen Con and Kickstarter go hand in hand: Entrepreneurs’ Avenue is a space in the Exhibition Hall dedicated to innovative new game companies and their titles and products. For those launching a Kickstarter campaign, Gen Con helps independent game designers find their audience⁠—and potential backers⁠—by providing a venue for showing off their projects and generating interest.

Still not convinced? Since 2009, Kickstarter game projects have brought in $1 billion, with tabletop making up 69 percent of pledges. One of Kickstarter’s recent successes is not for a board game per se but definitely reinforces that tabletop gaming has a big audience: The D&D roleplaying show Critical Role broke the Kickstarter record in the “TV and film” category, reaching a final raise of $11.3 million.  The project was a crowdfunding campaign for the production of an animated series about⁠—what else⁠—a band of Dungeons & Dragons heroes. 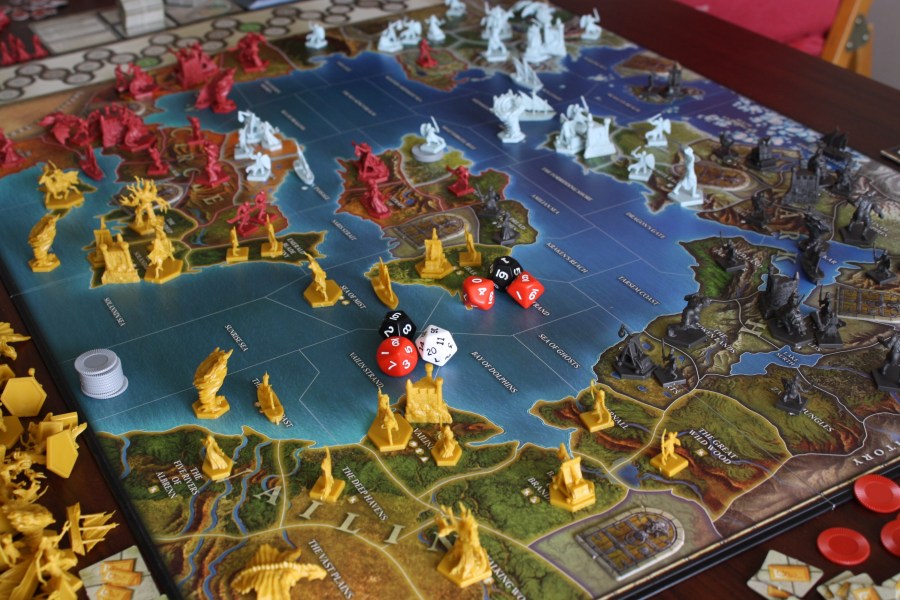 We recently spoke to Luke Crane, head of games at Kickstarter, for our forthcoming podcast, and while the platform doesn’t collect data on donors, he gave us some insight into the demographic from his experience.

“One of the things that kind of identifies [tabletop game backers on Kickstarter] is that we’re talking about folks in their mid- to late 20s into their early 50s who have jobs, families, careers and have kind of a stable life and disposable income,” Crane said. “We’re not talking about teens or college kids—those are two traditional markets.”

Kids who play games grow up to be adults who play games, from board games to videogames. So, it’s no wonder that the audience for tabletop gaming on Kickstarter is in this demographic. People have a hard time seeing like the longer-term behavioral trend of people who play games, thinking games are an interest children have at one point in time in their life and then never play them ever again.

Board games or videogames—at the end of the day, it’s all play.  The success of Kickstarter board game projects reminds us that the popularity of both types of games fits into the larger trend of interactivity in entertainment, from escape rooms to interactive TV shows.