Today, many games operate as much as platforms and social spaces as they do products. In-game brand activations like Wendy’s Fortnite stunt or KFC Philippines’ virtual restaurant in Animal Crossing: New Horizons demonstrate the potential of using games as platforms for marketing efforts, even if you’re working with a non-gaming brand.

Choosing the right game for an activation is an important step, however, and it’s a decision that requires forethought and research. Even if your goal is simply to target the most popular game of the moment, it can be tricky to say for certain whether the buzz around any particular game will last into the next month or week.

Below are a few tips you can use to verify that you and your brand are targeting the right titles for your marketing campaigns. Our downloadable one-sheet guide breaks this process down step by step.

Maintaining an ambient awareness of how games are performing across different platforms is a great way to build your base of knowledge about the gaming world. Once you’ve got a specific title or set of titles in mind, you’ll need to find the necessary data to validate your hunches.

This is especially important because things like timed promotional campaigns or controversies might artificially inflate a game’s popularity for a brief period of time, making it difficult to determine how the general gaming audience actually feels about a title. Stats services like TwitchTracker or SteamSpy can help you better evaluate a game’s popularity in context.

Take Ubisoft’s battle royale Hyper Scape, for instance. When Ubisoft announced the game in July of 2020, they also immediately rolled out a promotional campaign on Twitch that encouraged viewers to tune in to sponsored streams and earn a chance to try the game themselves. This coordinated campaign pushed the game into the spotlight for a brief period of time, and it’s likely that you would have seen Hyper Scape on Twitch’s front page during the duration of the campaign.

A look at Escape From Tarkov‘s TwitchTracker history, on the other hand, tells a completely different story. You’ll notice that the game’s viewership on Twitch was fairly low immediately following the game’s closed beta launch in 2017. However, right at the beginning of 2020, the game’s popularity spiked on Twitch, allowing the title to maintain a steady presence on Twitch’s front page throughout the entire year.

Learning how to use analytical tools can make it much easier to confirm whether or not a game will continue to be popular. Once you’ve been following gaming for a while, you’ll find that you might develop a “sixth sense” for determining which games will possess lasting appeal, but backing your suspicions up with data is also important. 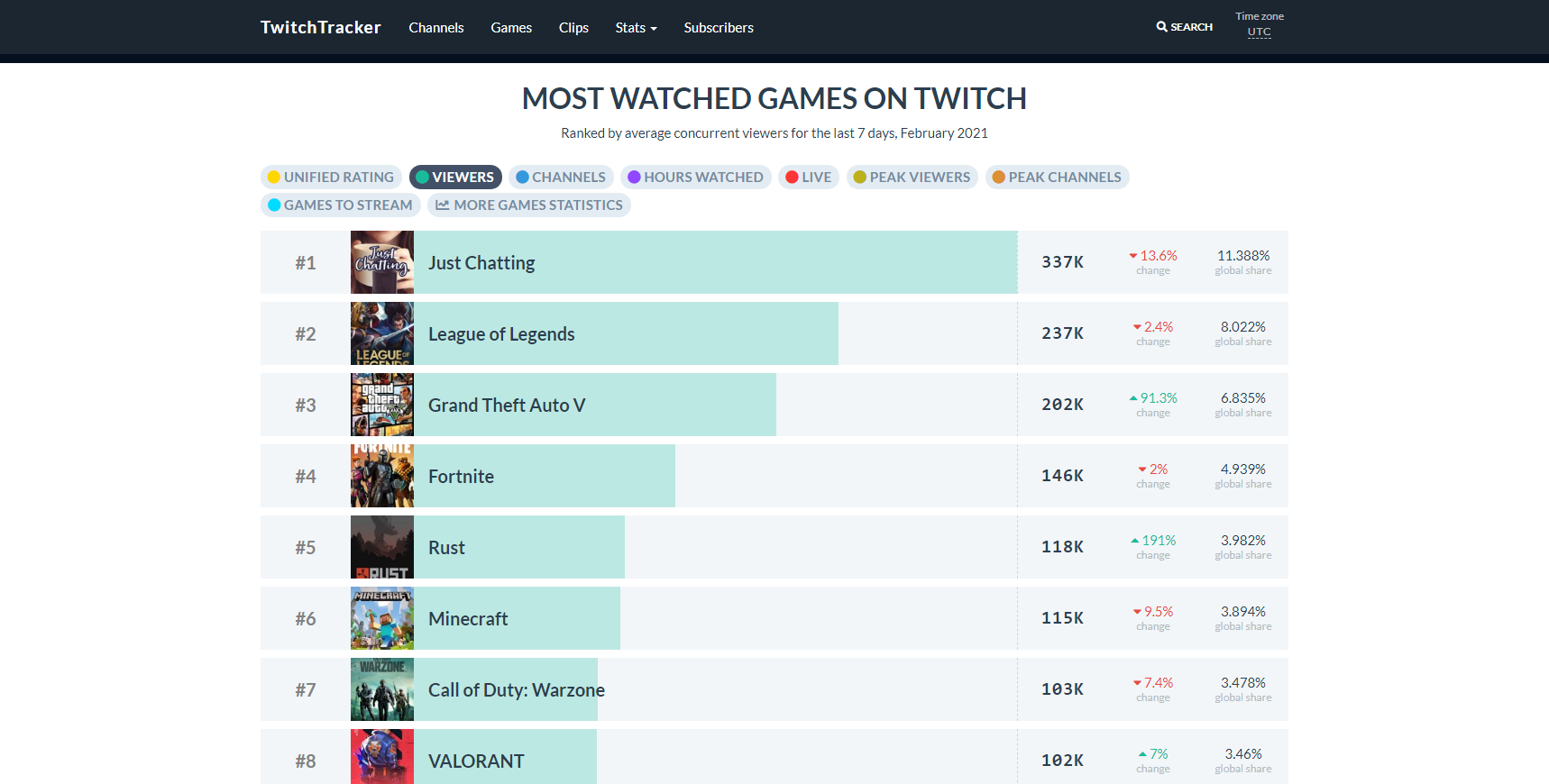 Why use proxy metrics?

It’s entirely possible that, when researching a particular game, you might have difficulty finding official metrics for discerning its popularity. Major developers and publishers can be stingy about sharing things like sales data unless it’s notably positive, so hinging your decisions on getting access to verified and/or up-to-date info on metrics like total revenue or “# of units sold” might not be a reliable strategy.

First, look to market research firms like The NPD Group, GfK, and SuperData for industry-wide reports that can give you insight into major sales numbers. Though they may not have data directly related to the game you’re researching, they might have helpful proxy metrics that can provide insight into the game’s surrounding context. For example, if you’re researching Animal Crossing: New Horizons, it might be helpful to know how many Nintendo Switch consoles were sold following its release date. Next, try visiting industry news sites like gamesindustry.biz or Gamasutra. Input the game’s title into the search bar and check to see if the game has surpassed any noteworthy quantifiable milestones.

Paid social listening tools can help you estimate how the public feels about a game and its developer and/or publisher. As mentioned earlier, you can also conduct some of your own light sentiment analysis by spelunking through comment sections under YouTube trailers or popular Reddit posts if your business lacks access to a social listening tool.

Lastly, consider assessing the game’s total addressable market. Let’s use Animal Crossing: New Horizons as an example again. To measure the scale of its audience, you could look into how many users are subscribed to the r/AnimalCrossing subreddit or track the number of YouTube views for the game’s announcement trailer.

It can be a little daunting to make confident decisions regarding an individual game if you don’t have access to clear sales or viewership data. However, using some of the strategies above might get you closer to where you want to be. 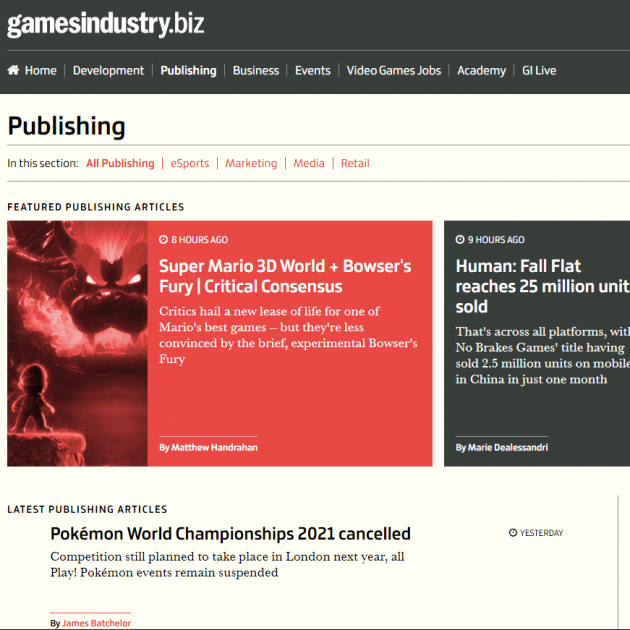 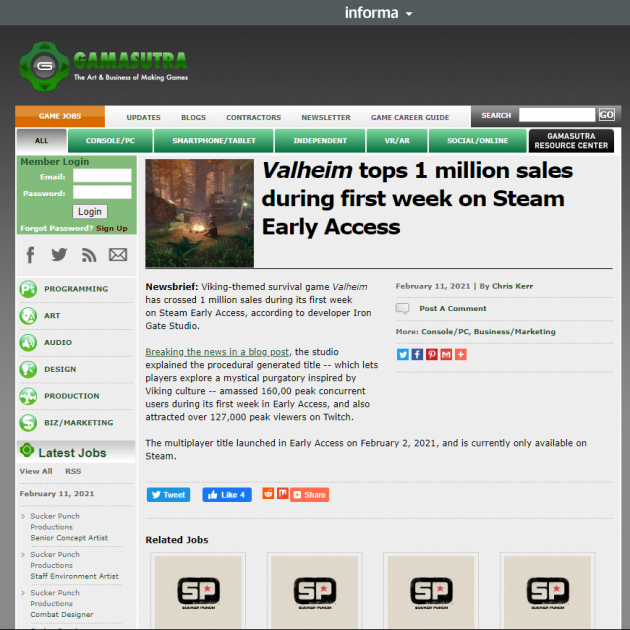 You can always count on us

Using our guide, along with the tips above, will help you and your brand choose the right game for your activation, particularly if you’re hoping to maximize your reach or tap into a current trend. Just remember that the tides of public opinion tend to shift fairly quickly in the world of gaming, so make sure you time your decisions correctly.

Overall, we find games fascinating yet volatile in their popularity amongst the general gaming audience. That’s why we dedicate so much time to research and staying informed. If you want our guidance about choosing the best game for your marketing campaign, feel free to reach out — you can be assured that we know what we’re talking about.