How to Measure Success in Gaming Campaigns

Metrics for campaigns in gaming aren’t necessarily different from other marketing initiatives. But if you’re unfamiliar with the gaming space, it can feel overwhelming and confusing to figure out what’s right for your brand.

This is our advice on how to determine the most effective metrics for your campaign and some context on what measurement of success looks like in the world of games.

It’s no secret that some metrics aren’t universally useful. Any campaign metric, gaming-oriented or otherwise, should be:

The parameters of these qualities will be framed by your Key Performance Indicators or KPIs. Everything should ladder up to the fundamental goal for the activation or campaign.

How does this initiative support your overall business goals? For instance, if your goal is to support new user acquisition, you may want to prioritize overall brand awareness, whereas a project dedicated to building revenue growth might be more focused on sales numbers among current users.

Whatever your KPIs are, they are the key to defining what is understandable, informative, and comparative for your brand needs.

Adapting KPIs to the Gaming Landscape

Even if you have a clear view of your KPIs, it might not always translate clearly to the gaming space. A high clickthrough rate on ads placed on a top-viewed Twitch streamer’s channel might not be valuable if it doesn’t generate enough qualified leads in your target audience. This is where channel and audience strategy play key roles. 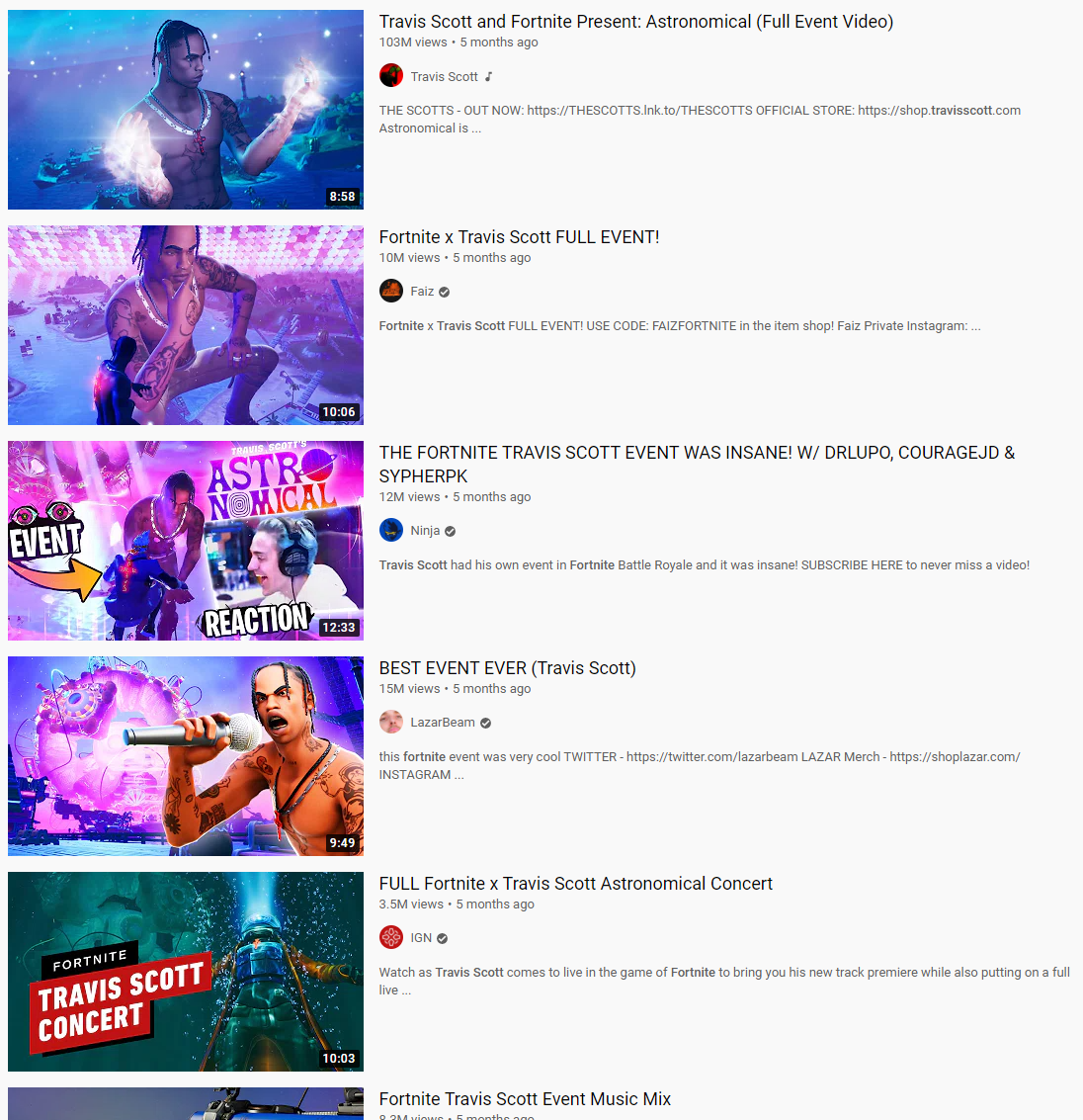 Newsletters, TV ads, and podcasts are all channels you’re probably already experienced with. You can reach gamers through these channels, as well as typical social media platforms like YouTube, Twitter, and Instagram. Adjusting your metrics to the gaming space through these channels may simply involve widening your scope to track specific conversations and gaming communities on the platforms. Take a look at your followers – there’s a chance they also listen to The Adventure Zone or subscribe to Linus Tech Tips.

You can also consider gaming-specific channels in your channel strategy. Let’s say you’re interested in the live streaming platform Twitch or the chat platform Discord. These channels have their own particular conventions and adapted metrics. For Twitch, you may have to adjust your influencer strategy outside the raw number of views per stream and instead pay more attention to the average number of concurrent viewers or the average watch time per viewer. View counts can be inflated by short-term visits, but Twitch streamers can have a dedicated audience of a couple hundred that regularly watch hours of their content at a time. Also, Discord often functions as a more intimate community space, so you might not get insight into a total audience size (quantitative data), but instead can garner an understanding of dedicated sentiment analysis (qualitative data).

As an example of a multi-platform campaign, Travis Scott partnered with Fortnite to create an in-game concert experience called Astronomical. This event had a multi-layered approach to a channel strategy: the primary experience was experienced in-game by players, but it was also streamed live and recapped by gamers on Twitch and YouTube, and follow-up emails to attendees marketed a collaborated Nerf Gun. 12.3 million live players tuned in during the premiere, and there were 45.8 million total attendees throughout the entire event. This also contributed to a 26% increase in Travis Scott music streams.

Each level of the channel strategy targeted different core goals for both the Travis Scott team and Epic Games, the studio behind Fortnite. The number of in-game attendees connected directly to the lead generation of Epic’s email newsletter, and the views on videos of the event connected to brand awareness and music streams for Travis Scott. 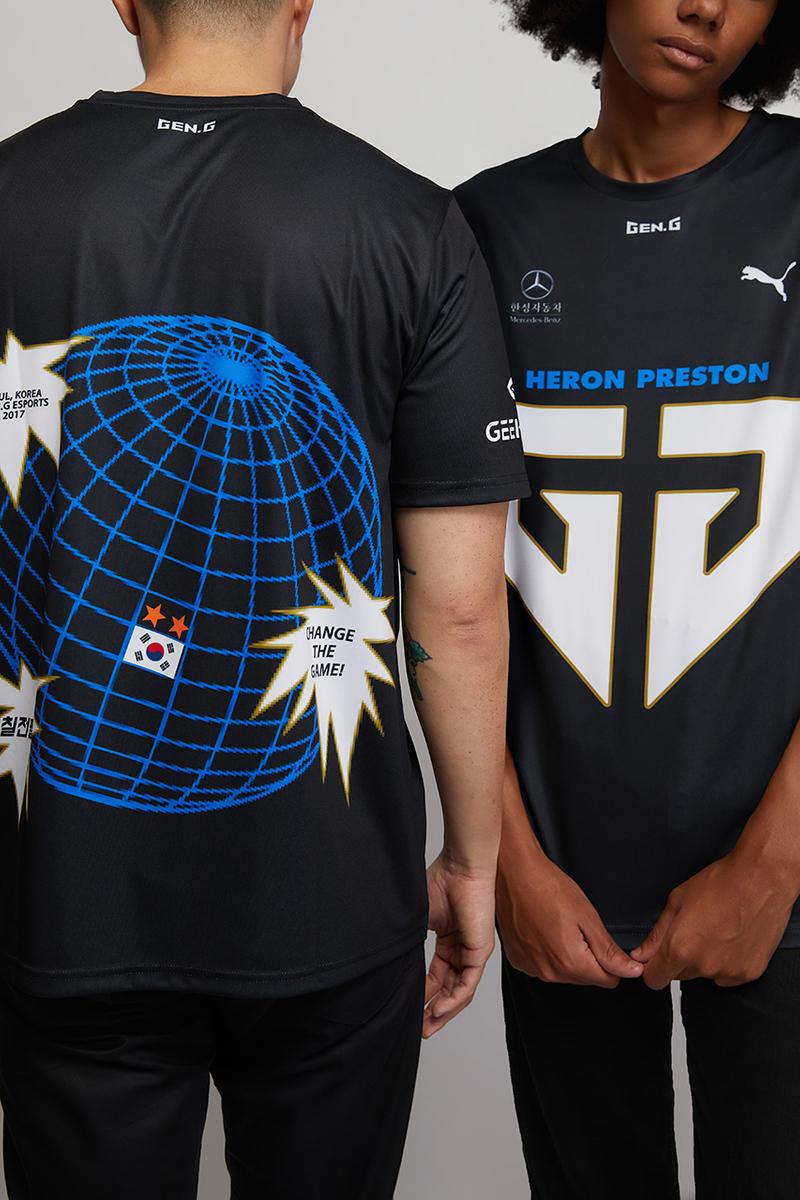 One of the exciting things about entering the gaming space is that there is both variety and familiarity in terms of audience. Specify your approach as it relates to your KPIs.

You can view the gaming audience as:

Choose a lens based on your business needs, and go from there to ideate the metrics you want to track.

For example, Puma has turned to gaming to boost apparel sales by partnering with Gen.G Esports to design their League of Legends team jerseys and a co-branded clothing line. They looked at gamers as both a consumer type and media audience, finding that 85% of their U.S. male customers are gamers, and 75% of them regularly watch game streams.

To support their retention rate, Bumble looked to gaming as a social community. Their research team found that many of their users were using the app to find other people to game with. From this observation, they added a feature in Bumble BFF to allow users to filter for gaming connections, enabling their users from another outlet to form relationships with each other on the app.

A note on data accessibility

Keep in mind that data in the gaming industry is largely proprietary. Studios, developers, and streaming platforms often keep their numbers private, and there are few organizations that gather data on a large scale.

In the same way that you may have difficulty finding out exactly how many people watch a certain Netflix Original, there may be some obstacles in determining the actual player base of a game unless the developer makes a statement. Likewise, brands and agencies are often quick to publicize certain flattering numbers after their campaigns without insight into their ROI and initial budgets to enter the space.

If you need precise ongoing metrics, you can work directly with a game studio or platform, or you can work with a specialized agency like Twofivesix that assists in interpreting public information. When in doubt, you can always apply previous experience in marketing analysis to read between the lines.

What Works Best For You?

Of course, there are no one-size-fits-all tactics for developing a marketing plan in the world of games. Your needs will be specific to your brand. If you’re looking for more insight and clarity on how to best structure your marketing strategy in the gaming landscape, drop us a line!