How to Choose the Right Gaming Channel for Your Brand

Congratulations! You’ve made a decision that you’d like to market to gamers. You can’t quite point to a tipping point, but maybe it was the Travis Scott concert in Fortnite. Perhaps it was the activations from KFC and the Getty in Animal Crossing. Maybe it was the news that chat application Discord now had 100 million monthly uses, and a third of them aren’t there just for games.

You’ve been playing games your whole life and now feels like the right time to lead your company into your passion. But how do you convince your co-workers, boss, boss’ boss, and most importantly, your customers that your company is ready to jump into the world of gaming?

Marketing to gamers for many brands boils down to a single question: which channel should I start with?

And that’s a difficult one. There are so many things happening in games. Over 8,000 games are released every year and there are 2,500 game companies in the United States. Social platforms range from established players Twitter, Reddit, and Instagram to game-specific ones like Twitch. Twitch has over 7 million streamers on their platform alone and Discord has an audience of over 300 million users. And there are over 70 esports tournaments and 150 gaming conventions around the world each year.

That’s a lot of ground! And when you’re looking to find your place among the 2.4 billion gamers on the planet, you have to be selective.

Here are some high-level considerations that can help you figure out which gaming channel is right for your brand. 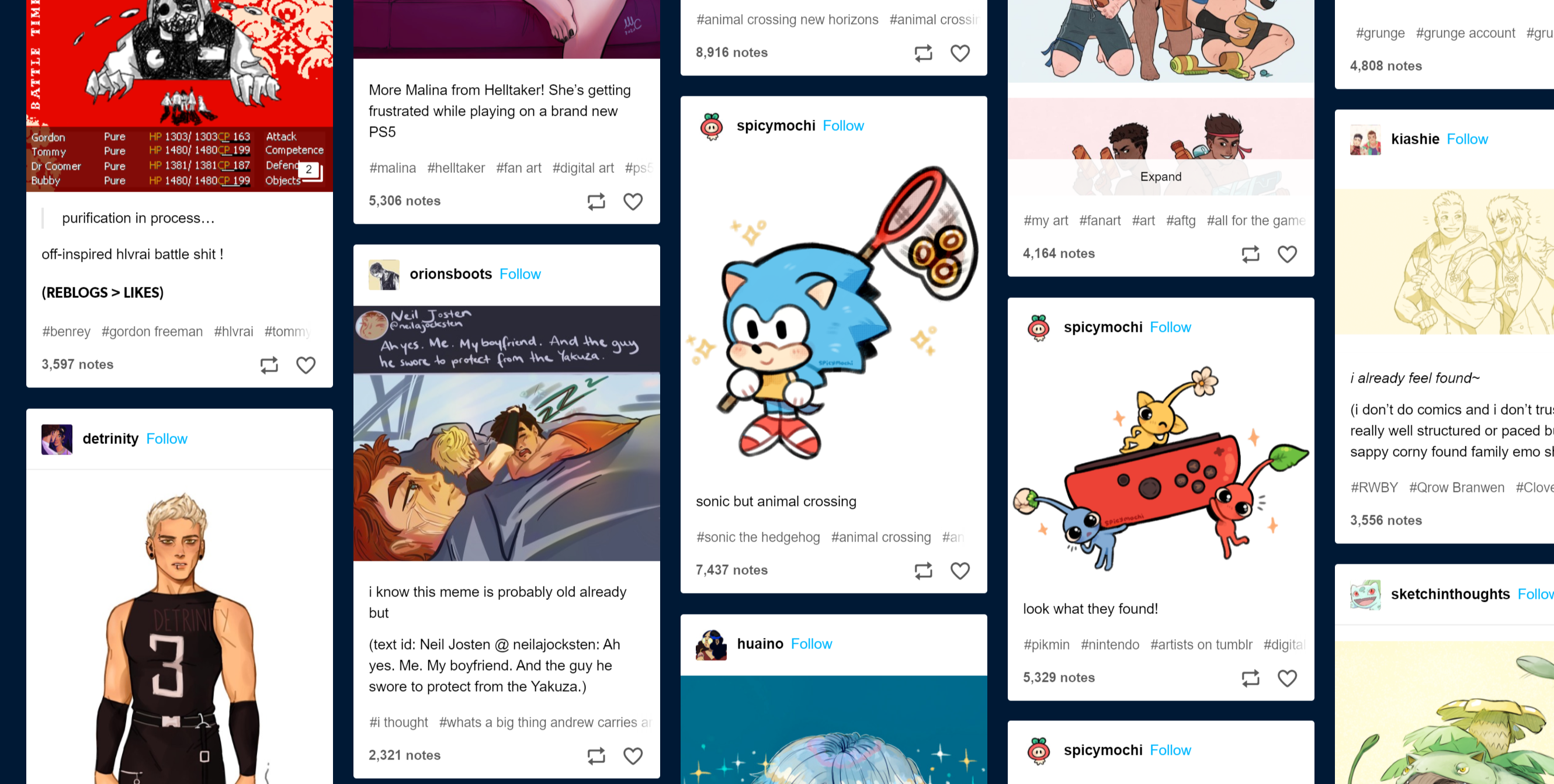 Start with where you’re already strong

For brands that are new to gaming (even if you, personally, are not), there’s a perception that gaming communities will reject you outright.  But immediate failure couldn’t be further from the truth. You have to start somewhere!

It’s essential to build on top of existing efforts, rather than build something entirely new. If you’re already devoting resources to your social strategy, focus on activating gamers on a platform like Twitter.

But if you’re not already applying pressure to Instagram, don’t start your foray there. We see one common mistake: Brands that start a game-specific destination from scratch and have no plan for maintaining it.

Dating and relationship app Bumble provides a great counterexample. Bumble inked a partnership with the all-women Fortnite team at esports organization Gen.G. Bumble’s VP of marketing Chelsea Maclin said that their users were hacking the app to find other gamers, so Bumble added a gaming badge to make it simple to find fellow players. (1)

A key to their success was that experiential was already a big part of Bumble’s existing marketing strategy. They’ve partnered with hotelier Ian Schrager for an event series, held a monthly dinner series for users interested in philanthropy, and dedicated their site to events.

If you look at esports from an existing live events strategy, Bumble’s foray into gaming builds on a current approach. Now they can look to extend the engagement into other areas of the gaming world. 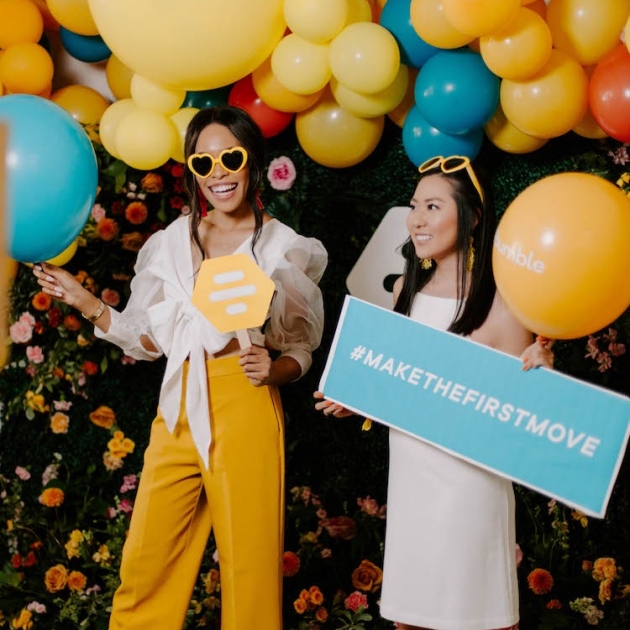 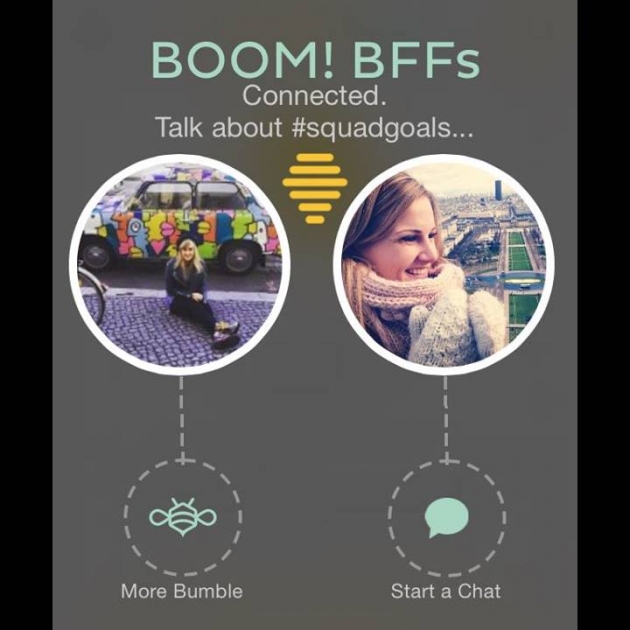 Another common mistake we see is a prominent above-the-line activation with a gaming influencer or game title … and then nothing else for the rest of the year. Or a brand does an in-game partnership, but haven’t checked if its customers even play that game.

For example, Butterfinger executed a promotion with a remake of the role-playing game Final Fantasy 7. If a player purchased two or more Butterfinger bars, they could receive in-game items and a digital wallpaper. Fans tepidly received and, in some cases, openly mocked the campaign. 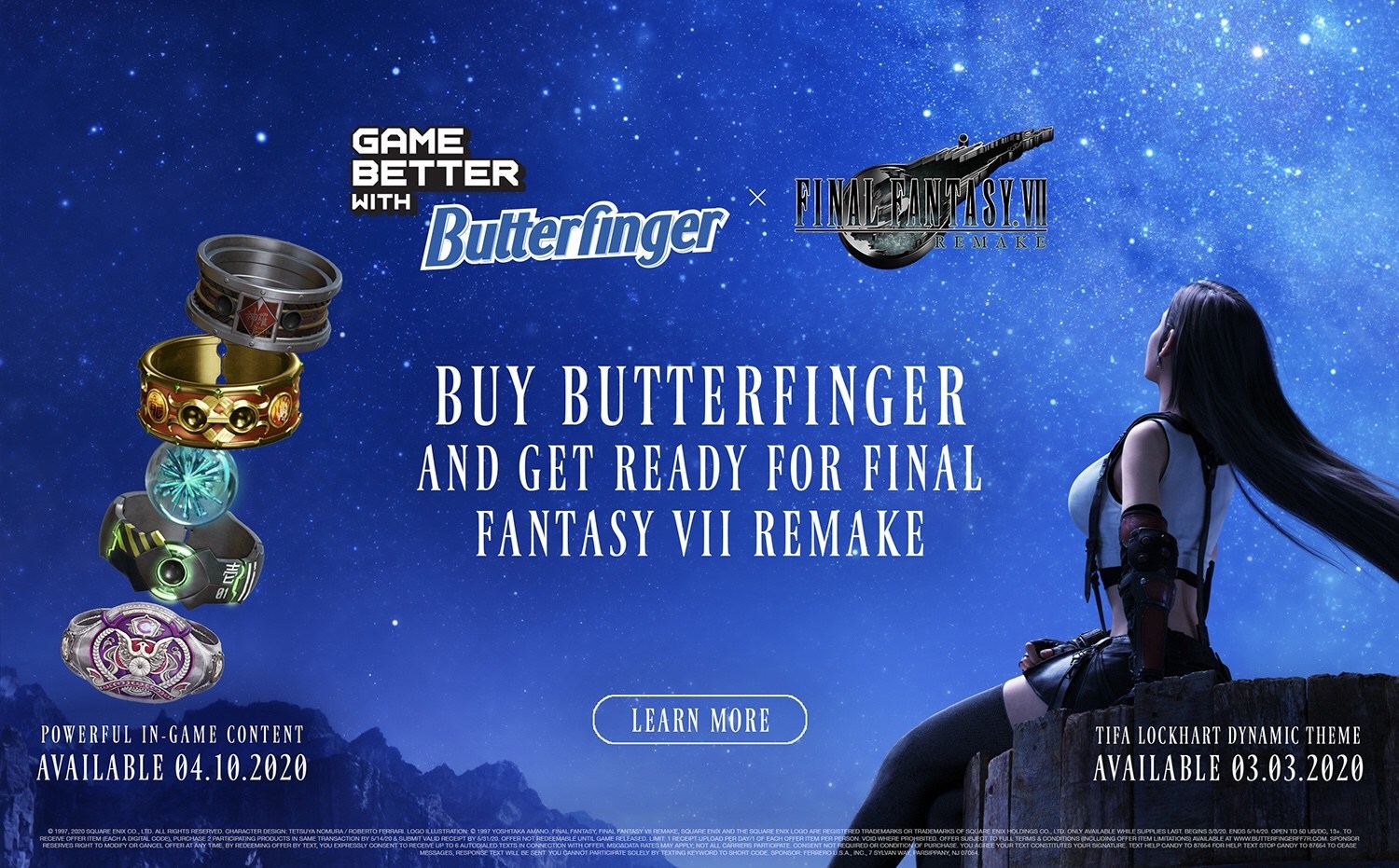 Although the partnership missed the mark and didn’t match the narrative tone of the game (think the Starbucks cup in Game of Thrones), the more significant issue is that Butterfinger didn’t build a long-term to plan to engage the gaming community. They did one product placement and called it a day.

Approaching gamers should integrate with your existing customer journey.

To make it concrete, let’s say you’re a consumer electronics brand with a customer named Helanah. She sees that a new comic book film is coming out on TikTok and she wants to buy a new TV to get the full experience. She starts researching online mainstream consumer electronic websites to narrow down her selections and then checks popular technology YouTubers to see their thoughts. Helanah follows your brand on Twitter, pokes around the website, and finally commits to a purchase. (It’s never that linear, but those touchpoints are familiar to you as a marketer.)

But how should you apply these existing audience insights to games? When looking for how to integrate gaming into a strategy, you should know more about why Helanah plays games. What are her favorite titles? What gaming communities is she a part of? What gaming influencers does she follow? These questions are just the beginning, but getting answers is a good first step.

Then you can start to layer those interests over your existing customer journey map. Maybe your consumer electronics brand begins with an in-game partnership in Helanah’s favorite game to spark awareness. Then you add a section to your website that shows how their television products optimize for gaming experiences. And finally, the social team spends more time tapping gaming influencers engaging with their fans on Discord or Twitter.

As another example, Red Bull has done an excellent job of creating multiple touchpoints in marketing to gamers. They sponsor events and create gaming and esports content on numerous platforms, from their own site to YouTube. More importantly, their gaming efforts fit alongside existing activities. For example, their sponsored esports athletes are placed alongside other pros from wakeboarding to BMX.

Recommendations should be driven by research, of course. You must take an integrated approach to reach gamers as a customer that builds off what you already know about them.

Just remember not to “check the box.” Make sure your gaming channels connect to other activities in your marketing plan. 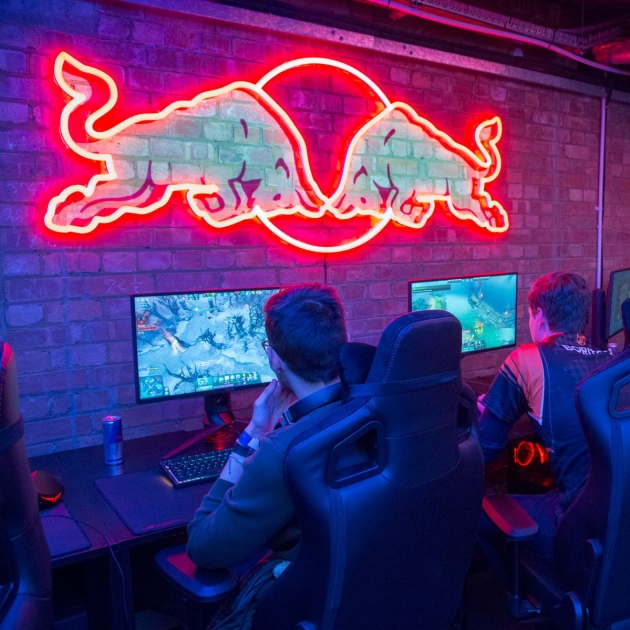 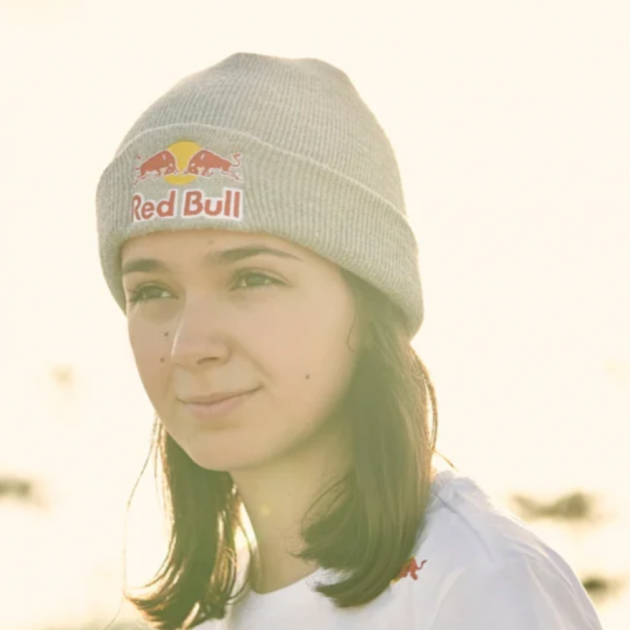 Make sure your channel matches your brand

Every channel privileges some activities over others. Twitter values speed. Instragram is built for experiential. Branded collaborations earn media impressions.

In gaming, this is just as true, but you have to account for an additional layer for the community. Gaming channels have unique communities that are interested in different things. Understanding those differences is critical.

For example, in-game advertising can be successful if placed in front of the right audiences. Animal Crossing is a life simulator game that has you inhabit an island full of animals. The game has seen a flurry of brand activity from different brands like Getty, KFC, and Marc Jacobs.

While the Washington Post described Animal Crossing as “Fortnite for moms,” 86% of Nintendo’s audience for the game is male, and two-thirds are 19-34. If that’s who you’re targeting, awesome. If not, look for other titles.

Gaming on Tumblr is remarkably different from what you find on other social channels. Fortnite, one of the most popular games globally, is the 40th most popular game on Tumblr. That’s because Tumblr privileges video game characters over everything else.

“We play games to connect with the characters, the world, and then, of course, step further with our friends and our community,” Siena Nahl, head of gaming and esports for Tumblr, recently told me on the Twofivesix podcast. “Creating content around what you’re passionate about in the gaming space is an extension of how you keep living in that world and fandom.” (If you want to learn more about Tumblr, check our guide.)

That means brands with strong central characters such as Wendy’s, GEICO, and M&Ms are a great fit for Tumblr. Also, brands that lean heavily on influencers for brand advocacy work well on Tumblr. Brands with more conceptual identities like Coca-Cola, Apple, or Nike might want to look elsewhere in the gaming ecosystem. Otherwise, they need to tailor their approach to fit Tumblr’s character-first ethos.

One misconception is that marketing to gamers has to be expensive. Yes, that’s true if you’re Mercedes-Benz and you want to have a custom car in Mario Kart 8;  or if you are Marvel Entertainment launching a custom gameplay experience in Fortnite. State Farm has done several expensive executions, from sponsoring League of Legends through 2021 to partnering with Twitch star DrLupo. Starbucks and Sprint have also spent to maintain a global sponsorship of Pokémon Go.

But there are plenty of other lower-touch channels that can be a good fit. Here are some that work with gaming streamers:

As my financial advisor says, you can do anything, but you can’t do everything. But with the right strategy, working in gaming doesn’t have to break the bank.  When you choose the right channel for your brand, you’ve made a strong first step and the world of gaming opens up to you.