Captain Dangerous on Why Nintendo Does Nostalgia Marketing Right

From the rerelease of its retro consoles to the company’s reinvigorated franchises, Nintendo has nostalgia marketing strategy down. Just last month, the video game giant released Link’s Awakening, a charming remake of an underappreciated Zelda game. To get a look at how looking back is a good strategy, we spoke to Nintendo brand ambassador, influencer, and photographer Kyleigh Parker aka Captain Dangerous.

She specializes in imaginative product photography, taking pictures of figures of beloved games in a way that brings them to life. As you scroll through her Instagram page, you’ll see characters from Zelda, Final Fantasy, Pokémon, Super Mario Bros., and more.

Twofivesix: How have you worked with companies like Nintendo?

Kyleigh Parker: Some of this I can’t directly speak about, but most of my relationships with larger companies such as Nintendo started with them reaching out to me. I always hoped to establish connections with those in the gaming industry, but never really reached out to any. I wasn’t sure specifically how I could help. After the initial conversations, though, the relationship evolves and grows organically. Likewise, I think that is why companies enjoy working with me. I’m flexible and can do a variety of things to fit different needs. I also remain true to myself, and they trust my vision. 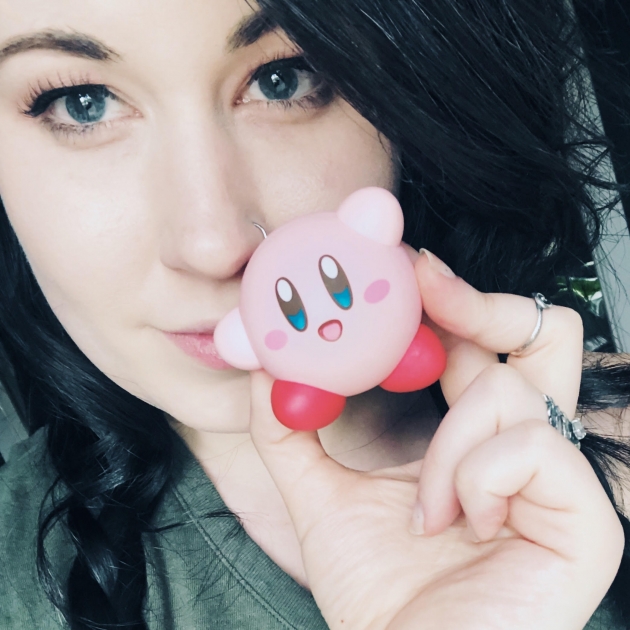 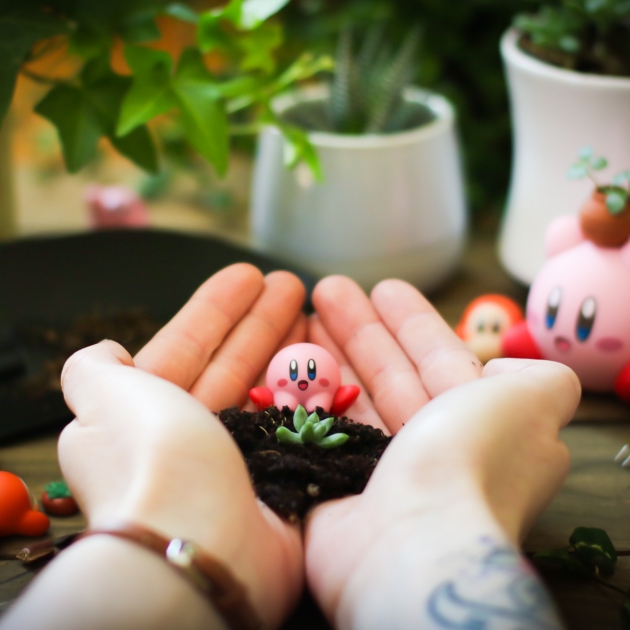 Twofivesix: How do you think nostalgic games resonate with today’s audience?

Parker:  The Legend of Zelda series speaks to the little kid in us and taps into those emotions that are so pure to us. The only time it can be an issue is if a new game coming out solely relies on nostalgia⁠—it needs to build upon it. I think Breath of the Wild did a great job of balancing the old with new.

Twofivesix: How does nostalgia play a part in your work?

Parker: I believe nostalgia is at the core of what I try and tap into. Almost all of my work is tied to a memory of something, whether it’s in real life or a game. I then translate that into the world of tiny figures. My goal is when someone sees a picture of mine that they feel something. They remember, “I did that with my brother!” or “ I remember my dad doing something like that.” So, it’s really important that nostalgia plays a factor in what I create.

Twofivesix: Why do you think Nintendo and nostalgia go together?

Parker: As I touched on before, I think Breath of the Wild is a good example of tying nostalgia into something that’s essentially all new and on top of that, a deviation from the traditional Zelda formula. During the week I got BOTW, my husband and I played it every day for many hours. It had things in it that reminded us of times in our younger years, but now we were able to experience together.

Nostalgia is something that can be hard to put your finger on since there is no tangible way to explain it. Nostalgia is different for each individual, but that is why so many people my age have similar feelings: because we all played a lot of similar games. Nintendo has a way of delivering new games and experiences that also pay homage to their predecessors in a way that doesn’t feel hokey or shoehorned.

Twofivesix: How can brands use nostalgia as a marketing tool?

Parker: You see Pepsi and Coke doing a bit of this with some other food companies as well. Branding and visual aesthetic are big in marketing. Showcasing an old logo can immediately spark memories. Out of the five senses, visual is probably the first and best way to go. Logos, fonts, symbols, and patterns of color are easy ways to immediately tap into nostalgia.

Twofivesix: Do you find that nostalgia marketing to millenials is easier than other generations?

Parker: I think so. With the internet exploding in our adolescence and our later teen years, being a kid and disconnected is something we kinda want back.

Social media can be taxing. Being inundated with the best of the best constantly, it can be hard to tell what’s real. We want to see and experience something genuine and true, and we had that when we were younger. I think the disparity and the difference between our childhood and our adulthood, is much larger than quite possibly any other age group. 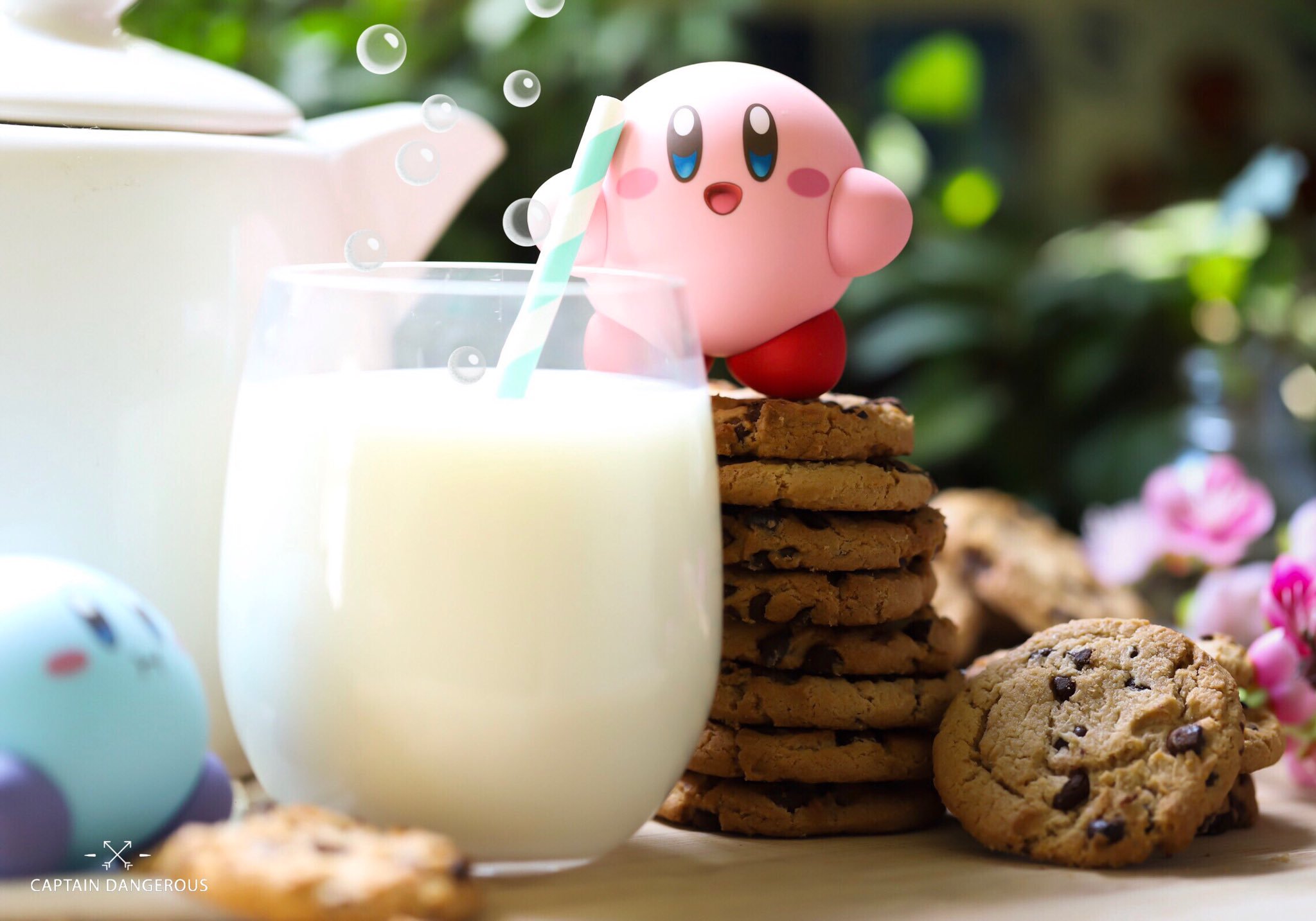 Twofivesix: How do you interact with your audience?

Parker: I interact with fans as I do my friends. It can be hard keeping up with everyone, but I do the best I can to respond and talk to each person who comments. I feel it is important to be candid and real. I’ve been open with my struggle with both depression and anxiety. Too often, I think when people begin to get a following, they put up a front. I want people to know just because I work with big companies or have any sort of following, I am still human. I still struggle to get out of bed some mornings. So my audience, whether they be old, young, or anything in between, I want them to know they are getting genuine responses and genuine emotion from me.

Twofivesix: Any other thoughts on the relationship between companies and fan ambassadors?

Parker: When appropriate, I think using ambassadors is a great go-between. They live in that space between the masses and the companies. They can be used as a tool, to great effect, to deliver important news and feedback to and from each group.