How to benefit from the major change coming to esports

The finale of the second season of Overwatch League (OWL) just ended, with the San Francisco Shock taking the championship trophy. By the time the popular esport returns in 2020, it will launch a full home-and-away schedule, which means that each team will have its own home city rather than all playing at the Blizzard Arena in Burbank, California.

Since the beginning of OWL, the League has been working toward the home-and-away format, taken from traditional sports. To gain more insight into this change, we spoke to Jon Spector, senior director of product for The Overwatch League.

The challenges of home cities for The Overwatch League

In its third year, regular season OWL games will be played in 19 cities around the world, including the United States, Canada, China, South Korea, France, and the United Kingdom. As you can imagine, the change posed operational challenges for the league.

“The main challenge will be our ability to partner with all teams to produce exceptional esports experiences around the world,” said Spector. “There are so many behind-the-scenes operational details that go into successful events, but everyone at the League and all teams have been focused on tackling those challenges since we announced the Overwatch League.”

Blizzard’s “homestand” model means every team will host a series of consecutive games played at their team’s home stadium. According to Spector, OWL’s Homestand weekends in Dallas, Atlanta, and Los Angeles in the upcoming season will provide an opportunity to test and learn from.

The rewards of the home-and-away format

While this new format poses operational challenges, it taps into the power of local scenes and communities, as they do in any type of sport. Home cities create an opportunity for fans to watch live esports events in their home markets around the globe, potentially expanding The Overwatch League’s fan base.

“Watching vibrant fan clubs spring up around the world to support the teams has been inspiring, and I can’t wait to see local communities come together at these events next year,” Spector said. “I know the players deeply appreciate the support of all their fans, too. The crowds in Dallas and Atlanta were electric when the home teams entered their arenas at the first-ever home matches earlier this year.” 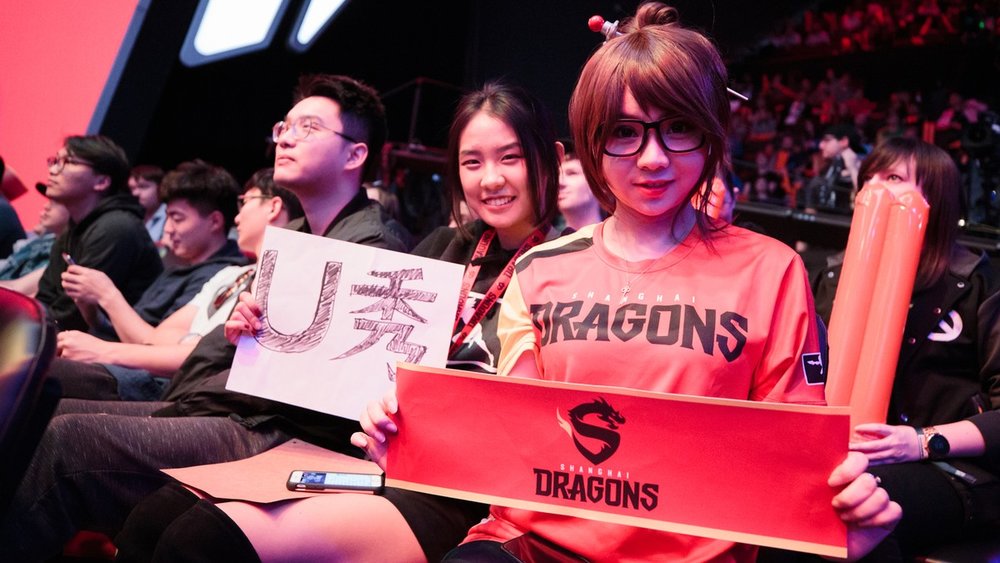 Any sports fan knows the importance of geography in fandom, and Spector acknowledged that OWL’s model copies a lot of what makes traditional live sporting events so successful.

“I am a die-hard Yankees fan in large part because I grew up an hour from Yankee Stadium, and even for people who may not have played much or any Overwatch, supporting a local team can be exciting and natural. By combining best practices in sports and esports, we are creating a live event experience unlike any other,” said Spector.

How companies can get involved

According to Spector, moving to home markets next season creates a compelling revenue model for the league, team owners, players, and sponsors.

He explains, “In addition to a 50 percent share of league-wide revenue generated from sponsors, advertising, ticketing, broadcast rights, merchandise, and in-game items, teams will be able to generate revenues from all the local sources you see in traditional sports: ticket sales, concessions, and local sponsorships.”

Keep an eye on OWL: This major change will allow the teams to unlock new types of brand engagements and revenue streams that aren’t present in many esports ecosystems and will be a model for other leagues out there.