5 Things to Know Before Working With A Video Game Company

So you want to work with a video game company, eh?

If you’re not making a video game, for many brands, the next thought is a partnership of some kind. It could be in-game items, sponsoring an in-game event, or testing out ad placements inside a gaming universe. In almost all of the activity that happens inside video games, you’ll need to work directly with the video game maker.

Of course, there are many, many, many ways to reach gamers that don’t involve working directly with a video game company.

But if you’re deadset on doing it, here’s some guidance. 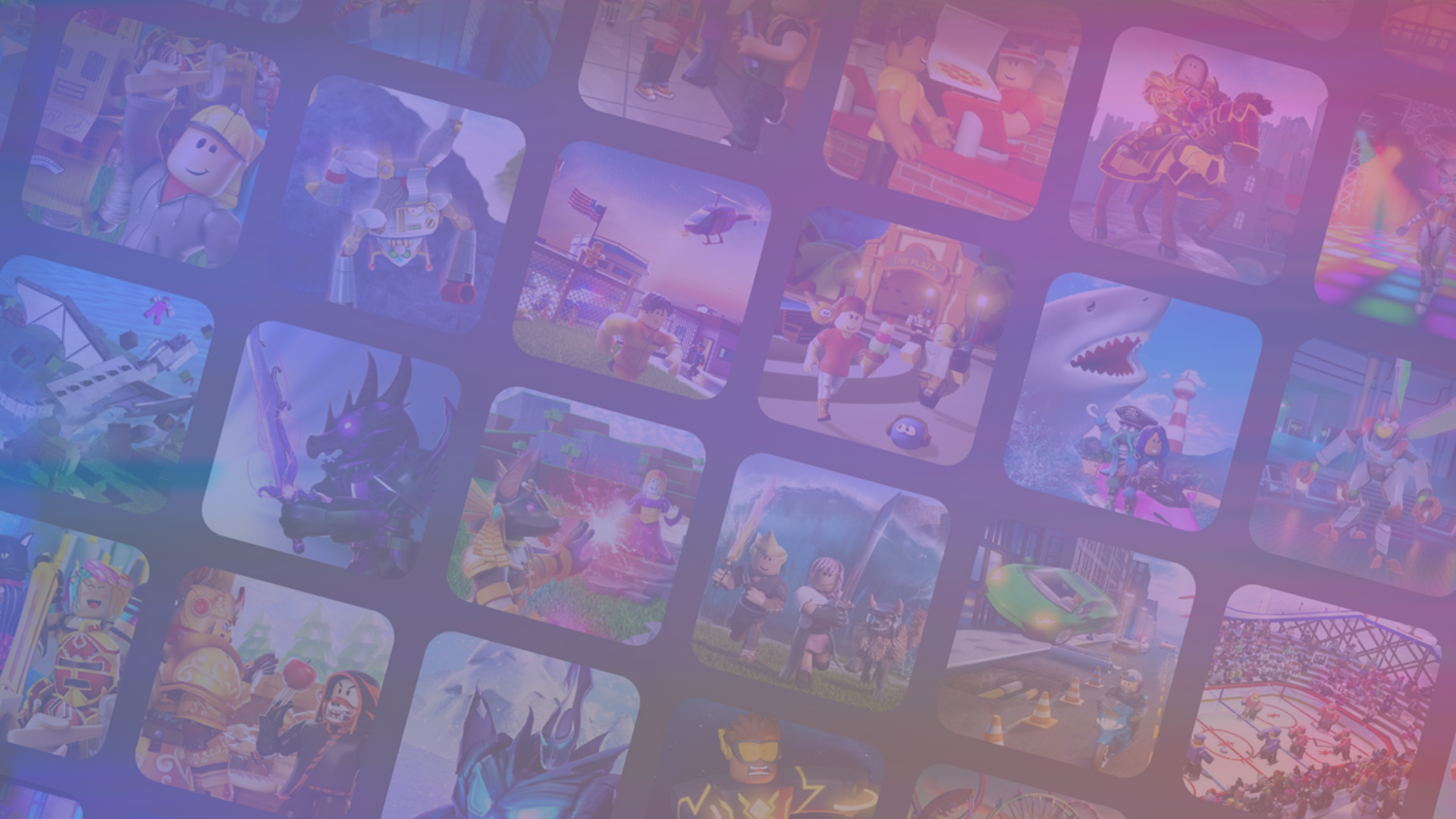 Know How Games Are Marketed

This should seem obvious, but understanding what a video game maker is potentially getting out of a partnership is really important. Just as you’re looking to get in front of a game’s audience to sell your product, game makers will want to know how you can help them.

There are two basic categories of game releases.

The approach most people are familiar with is a ”pay-to-play” release schedule. There’s typically an announcement with a launch trailer and then more updates to flesh out a story or advertise gameplay. There might be a playable demo before the actual game launch. The post-launch review period is crucial for many game makers to galvanize support, and if a game is successful, there may be updates or downloadable content packs.

That post-launch period can, in fact, be a really fruitful time to launch an brand engagement since the game is already in-market.

Since the late 2000s, games-as-a-service (GaaS) or “live services” is a recently popular model that involves an initial release and subsequent updates over time. You’re likely familiar with this approach from any number of digital products that launch and then (hopefully) improve over time.

Marketing for GaaS titles is built around long-term community engagement since you don’t want players to churn out. That means marketing tentpoles are really important to highlight work that’s being done in the game.

This process can take time. For example, the team-based first-person shooter Apex Legends launched to huge fanfare, struggled to find a footing, and then recently set a new record for total concurrent players. It only took three years and 14 “seasons” of content releases to gain that momentum. 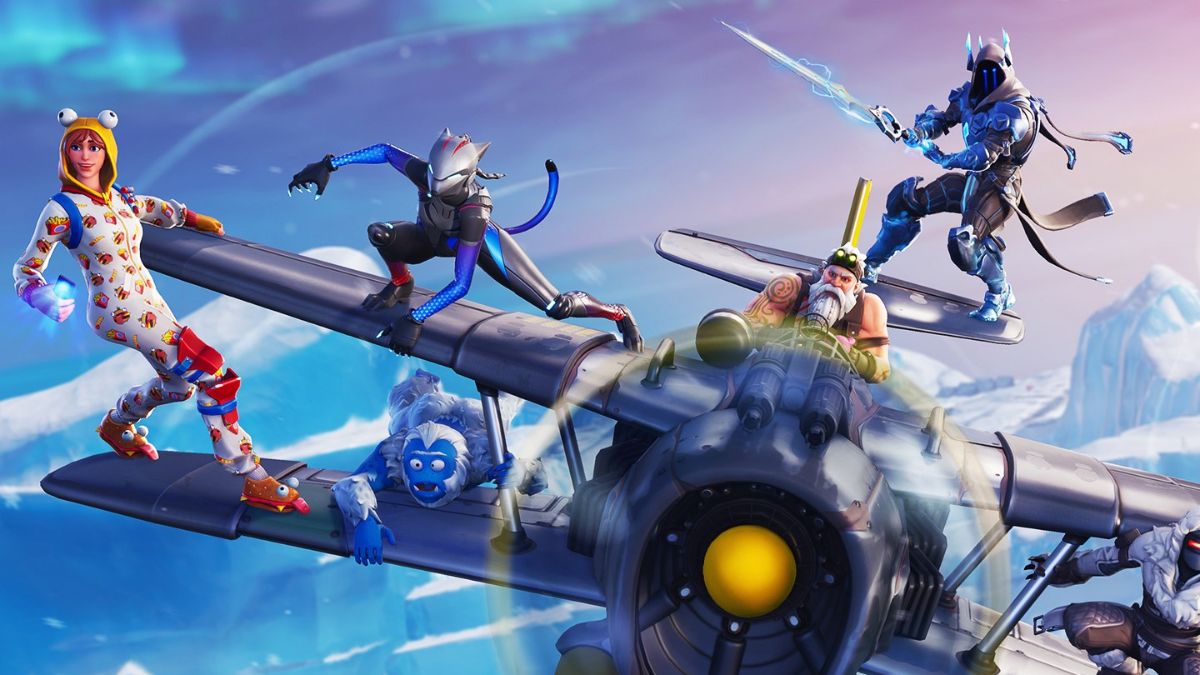 To keep things fresh, Fortnite has dozens of events happening throughout the year. Some are based on introducing new challenges; others are introducing new skins and customizations; some are community prompts such as celebrating Pride.

Fortnite is a popular destination for IP holders like Marvel and artists like KAWS because they help fill out a calendar to keep the title fresh. This serves as both a retention mechanism for existing players and an awareness mechanism for new or lapsed players.

To be clear, there are other business models in gaming, but for the purposes of thinking about how you might slot yourself in as a marketer, I’ve made a gross simplification. Simply understanding the marketing cycle for a video game partner is absolutely crucial. How else will you understand how to add value if you don’t know what is important to them? And knowing how different video games are marketed from other entertainment types like music and film is critical.

More importantly, your communications planning and media plan need to be responsive to the contours of the rhythm of the video game life cycle.

There are quite a few ways to use video games to advertise such as making your own game, in-game advertising, and mobile game ads. Advergames are high-touch affairs and usually require a technical partner. There are several video game advertising companies for mobile and console such as Azerion, Anzu, and Admix. In-game advertising works through those third parties so you don’t need to work with a game-maker directly.

For in-game collaborations and partnerships, things can get confusing with what you can and can’t do.

For sanctioned partnerships where you work with the game maker directly, there are several pros:

Sanctioned partnerships do have some drawbacks:

Some games allow players to create their own worlds and design in-game objects, outfits, and experiences, such user-generated platforms such as Roblox and games like Animal Crossing and Dreams. Some pros:

Of course, user-generated work has some barriers as well.

Ensure You Want the Same Thing

This is partnerships 101, but brands often come to the table thinking game makers would jump at the opportunity to work with them. Video game makers only care about one thing: what their players want.

Game makers will always defer to what makes the best experience possible for their players. Simply coming in with a check that might disrupt the experience isn’t worth it.

Make sure you have something to offer that isn’t just cash. How can you help a game maker deepen a relationship with their community? Can provide access to something that they can’t get? Can you help them promote their games more effectively? Can you subsidize discounts to entirely new players?

One big pain point for game makers is around the usage of their IP. Unlike product placement which creates ample opportunities for you to get your brand into film, TV, or a music video, getting your brand into a video game may have non-trivial consequences.

Remember that Starbucks cup that appeared in Game of Thrones? Many games have similar frictions if they’re set in fantasy, space, or fantastical environments. For games set in “the real world,” the context may not be right. Trying to sell a new set of headphones during a zombie apocalypse? Good luck.

Moreover, many game makers don’t like seeing their characters or game worlds intersecting with brands at all. You may have to look at other areas of engagement such as community partnerships, co-promotions, or social activations.

But the game and it’s IP might be off-limits. Make sure you understand the approvals on usage rights before you even get started.

Just remember that, unlike music or television that might show up each year, game makers might only get one shot at establishing themselves. Help them make it count! 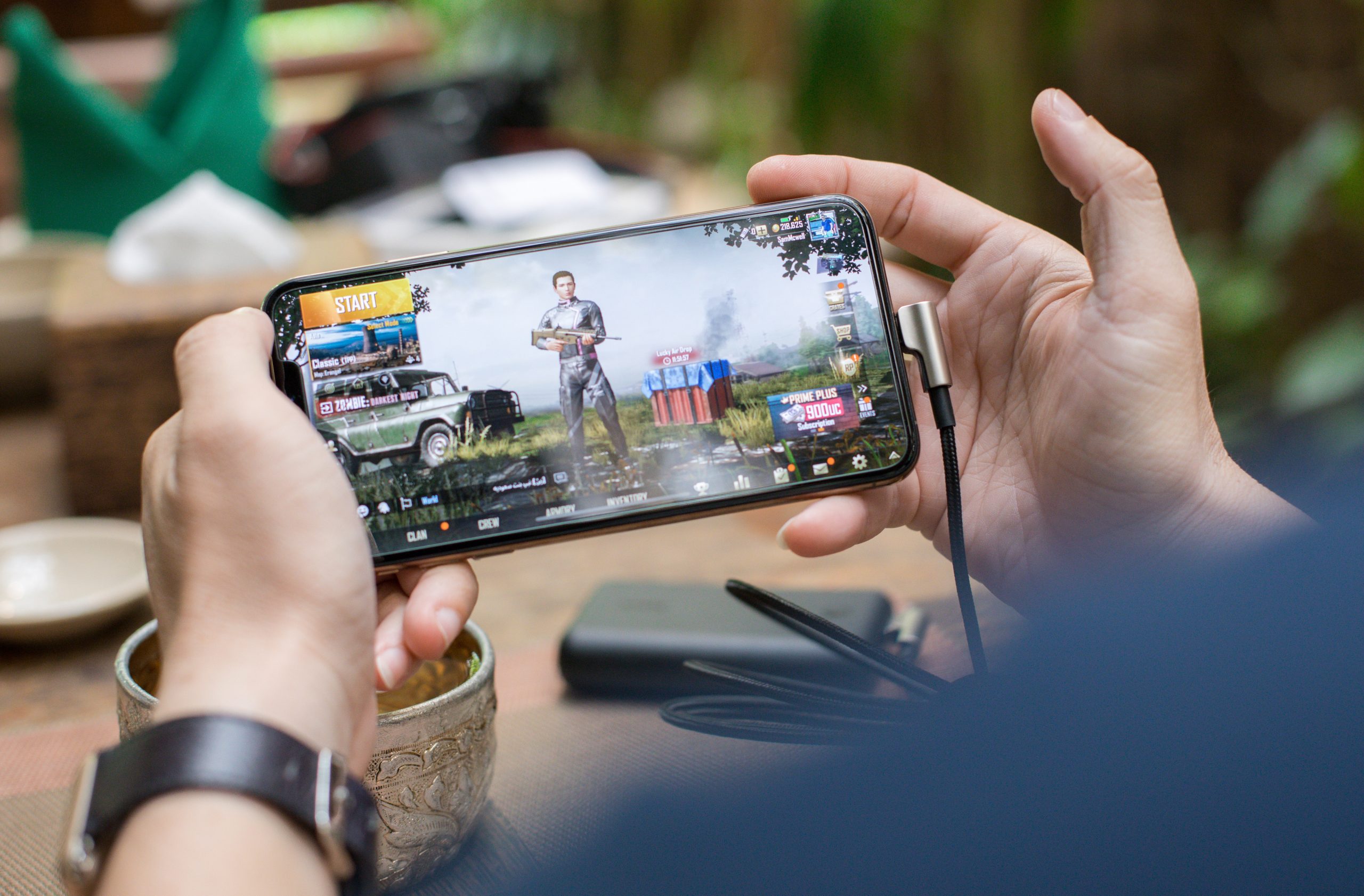 So you’ve identified a game you want to work with. The audience matches your own. The creative tone and voice are perfect. You check out the company on Linkedin and start rolling through job titles to reach out.

The CEO tells you to talk to the director of business development. The director of business development says they work with game publishers who fund their games, not brands like yours. The lead designer says they’re heads down on finishing the game. The head of marketing mostly does public relations with video game outlets and making sure influencers have access to their games. Doesn’t anyone here work with brands?

It’s crazy, but many video game makers are not used to working with brands outside the video game space. You may need to train them on how to work with a media plan or how to plug into your existing campaign. There may not even be a natural place for integration, so you’ll need to work with them to make something new happen.

Of course, larger game makers like EA, Activision Blizzard and Ubisoft are going to be able to help, but you may not be budgeted for that level of engagement. You may also not have the right relationship to kick off something at scale.

If you want to do it yourself, just be prepared to do a little teaching as well.

Is It Worth It?

We do not advise clients’ to start with working with a game-maker outside of turnkey options such as in-game advertising. But a partnership can be an impactful way to pay-off other existing work in games. If you’re not already working with gaming influencers or platforms like Twitch, we’d start there first.