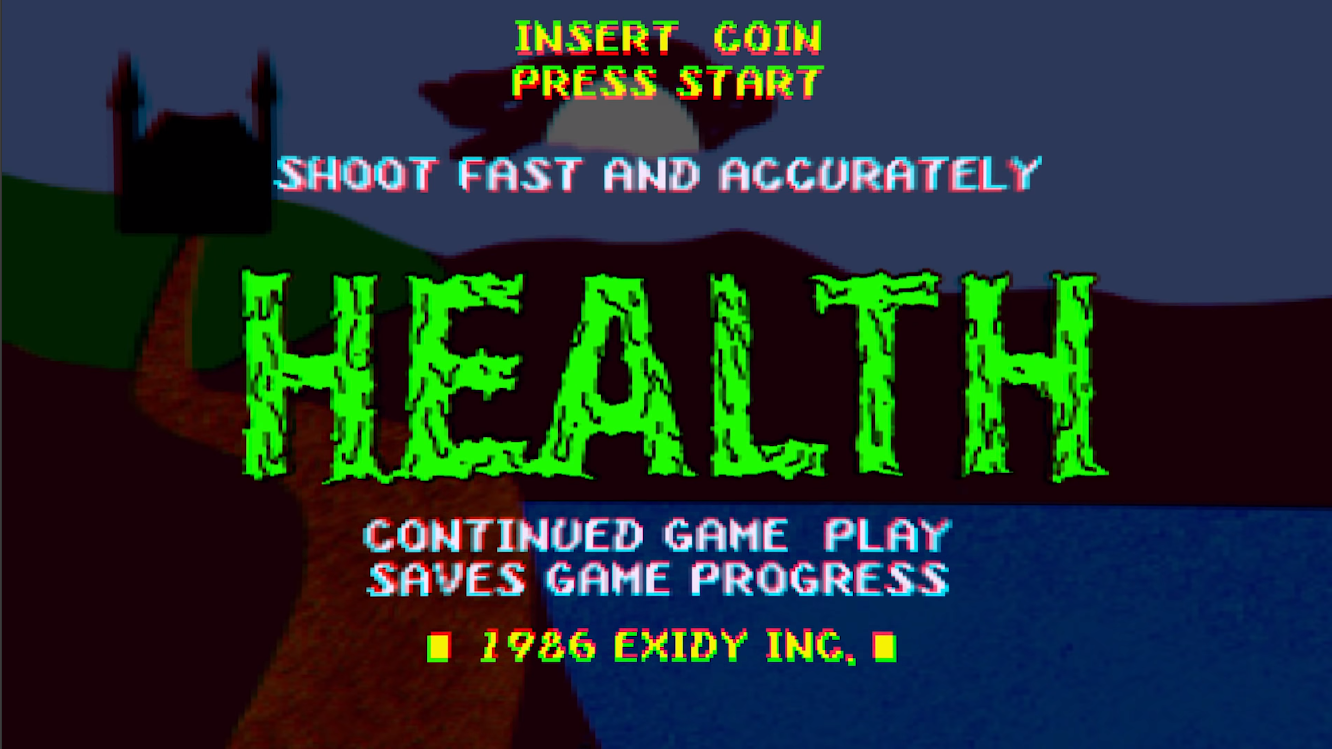 Concord Music knew that marketing to a gaming audience was important, but they didn’t know how to go about it. They reached out to use to learn about best practices around the space.

We worked with the Concord group to get them up to speed on the gaming space and outlined the opportunities that exist at the intersection of gaming and music. Over the course of several months, we learned more about their capabilities and provided research and guidance on their biggest questions.

Over the course of the project, we developed several internal research decks which addressed current trend, including monthly updates on new developments in overlapping realms of games and music. We developed gaming influencer personas, provided recommendations on partnerships with game developers, and presented creative thought starters for potential future activations.

In addition, we developed a guide on best practices for using Twitch to prepare the studios for live stream production. 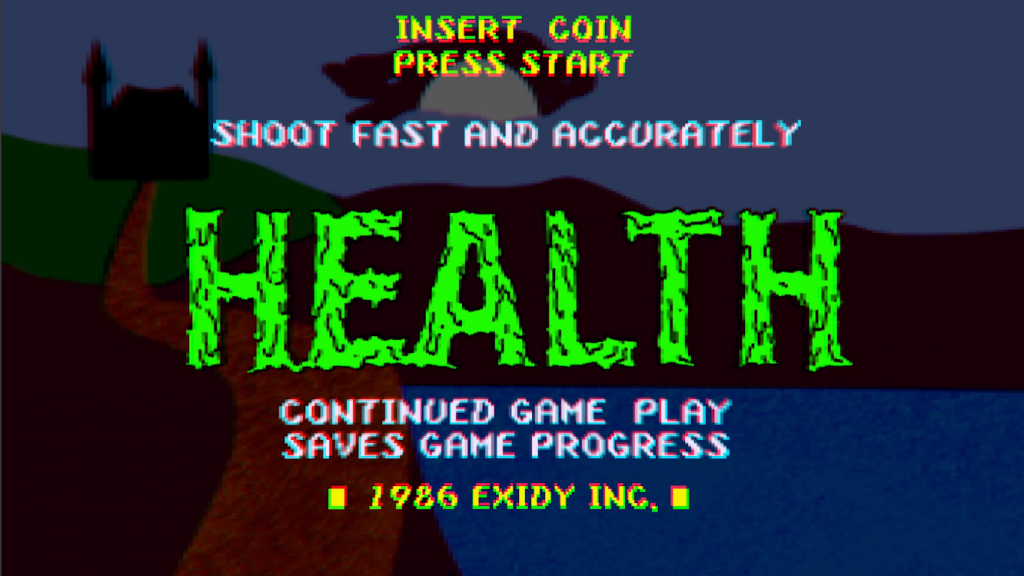 Concord was able to give their licensing team new targets and companies to pursue. With several best-in-class examples in their pocket, they started developing their own Twitch channel and are supporting their artists in making their own Twitch accounts as well.