Google Play asked us to help them develop a credible & ownable space in the mobile gaming and entertainment ecosystem. 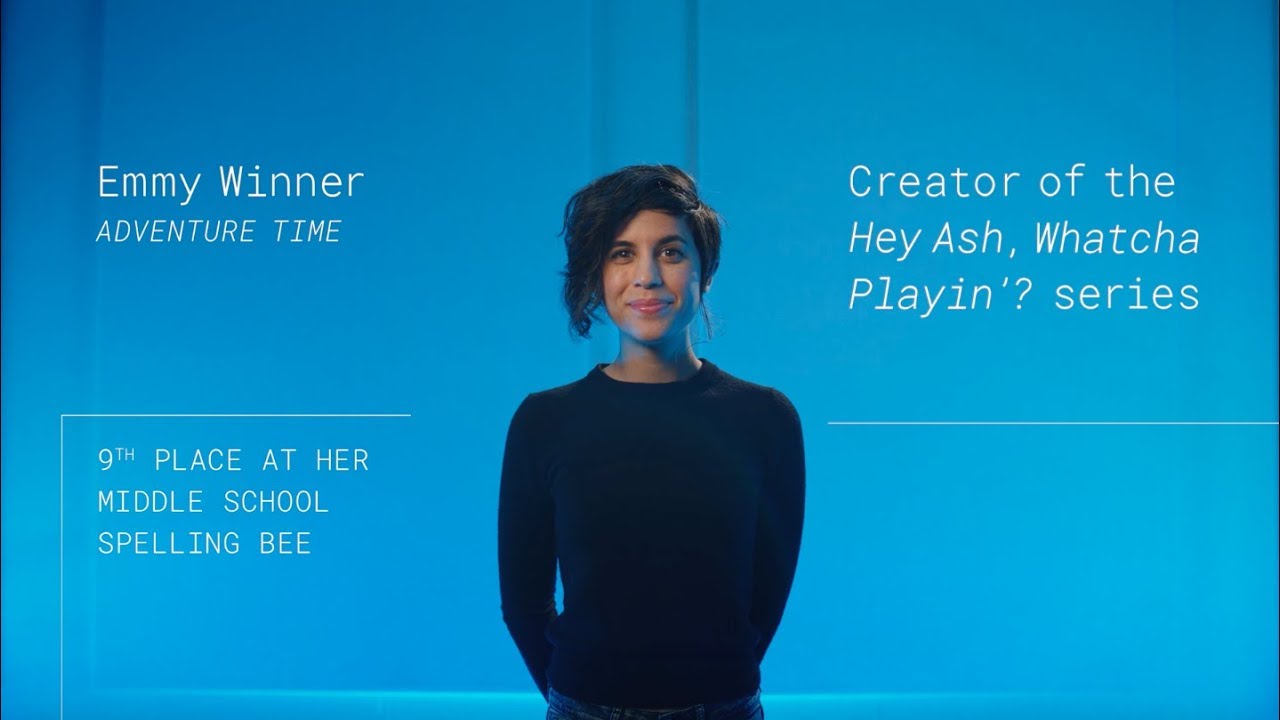 To reach them credibly, we pursued a media and editorial strategy to start to capture all of a game player’s media consumption, from YouTube to Google Play to the games themselves.

We worked through audience research, first-person interviews, and existing media content to arrive at a key insight: Gamers become brand advocates when offered resources and inspiration to share with their community.

We delivered a comprehensive content strategy that was broken into three parts: create an outstanding editorial presence, give useful information to inspire, and distinguish Google’s values as unique in the world of games. We wanted to highlight Google Play’s commitment to diversity, independent game design, and women in gaming.

We also delivered several creative directions and settled on telling the stories of individual gamers, developers, and key cultural influencers that connect to titles in the Play store. We then consulted with Imprint to help bring the concept and production to life.

Voice actress Ashly Burch told us about the challenges behind breathing life into established characters.

Bennett Foddy went from being a musician in the ground-breaking group Cut Copy to being an Oxford-trained academic until eventually becoming a professional game designer.

Inspired by New York, Vassiliki Khonsari turned the intricacies of the city into an immersive mobile gaming experience.

THIS IS HOW WE GET RESULTS 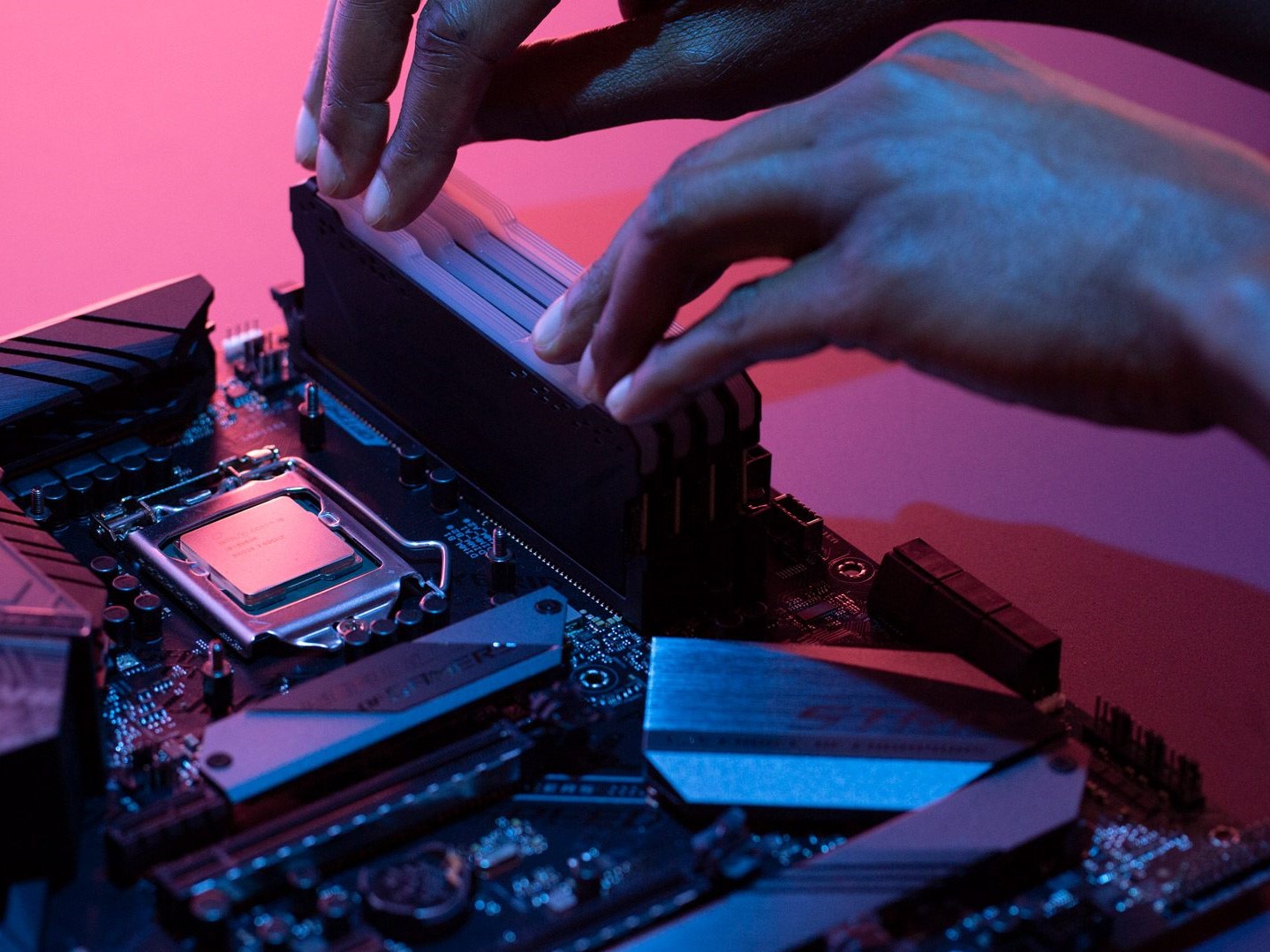 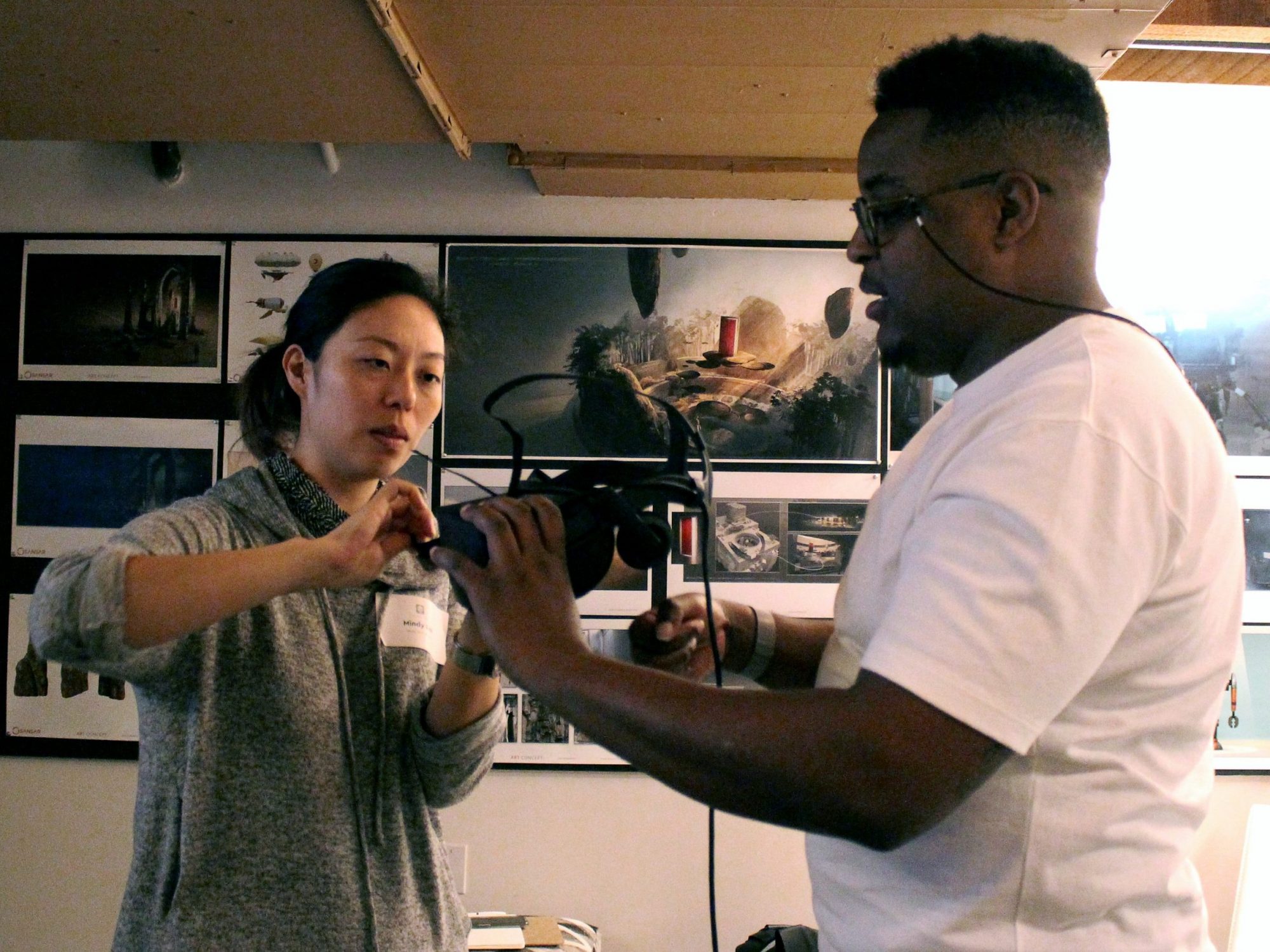 SEE ALL SERVICES
Close
Close
Scroll to the bottom to agree