How to Reach Gamers on Different Social Platforms

While gamers of the past might have relied on game stores, local arcades, and conventions to meet groups of people who share their interests, the gamers of today have access to a rich ecosystem of platforms and services that connect them to other gamers.

As games have evolved to accommodate massive social experiences, so too have platforms evolved to meet different needs and foster communities on a large and small scale. Developing an understanding of how gamers use different platforms is key in finding the right channel to speak to them.

As a bastion for live gaming entertainment, Twitch is constantly in motion. This is where gamers go to spectate major esports tournaments, check-in on their favorite creators, and stay abreast of gaming trends. Visiting Twitch’s directory and sorting by concurrent viewership can provide insight into what the games du jour are at any given moment.

Being a fan of a particular streamer means keeping up with their streaming schedule and performing supportive gestures like subscribing or donating money. Twitch’s chat presents viewers with the opportunity to mingle with other audience members or lobby for the chance to receive acknowledgment from the streamer themselves.

If your brand wants to start marketing on Twitch, a useful exploratory step would be to identify a handful of streamers that are relevant to your audience. If you want to plan an event on Twitch, consider leveraging the platform’s interactive capabilities to actively engage your audience.

It’s important to note, however, that the sheer volume of viewers in popular chats can make it difficult to facilitate direct conversation with other members of a streamer’s audience. This is especially true for streamers with larger followings and busier chats. Gamers who want to have more sustained conversations with other viewers who share their interests might turn to other platforms like Reddit or Discord. Additionally, for guidance on how not to use Twitch for marketing, check out our guide.

Earlier this year, for example, Facebook released an all-in-one app that allows users to watch streamers, join “gaming groups” (communities centered around games and streamers), and even host their own streams. Its mobile-friendliness makes it much more accessible to streamers who play mobile games, which is especially relevant to audiences for games like Mobile Legends: Bang Bang or Arena of Valor. If you know that your brand’s audience tends towards mobile gaming over other formats, consider looking into Facebook Gaming over Twitch.

Reddit is a prominent source of news for the gaming community. At the time of writing, r/gaming is the platform’s fourth largest subreddit, boasting over 28 million subscribers. Spending some time scrolling through r/gaming is an effective way of gauging the general tide of gaming-related conversations.

If they cultivate enough of a volume, these conversations might even bring significant trends and movements to fruition. Reddit’s binary upvote/downvote system tends to polarize popular opinions on the platform, so using Reddit to absorb the gaming news of the day also means absorbing how the majority of Reddit’s gamers feel about it. Positions can become passionate and backlash can snowball.

When a member of EA’s community team took to r/StarWarsBattlefront to respond to a player’s frustrations over Battlefront 2’s loot box system, for example, they incited a wave of such vitriol that the comment almost instantly became the platform’s most downvoted comment of all time.

The outcry was so massive that it even prompted legislators across the globe to consider legally classifying loot box mechanics as gambling. Suffice it to say, currying Reddit’s favor is important for developers and publishers who want to competently manage their public image.

While YouTube hosts gaming livestreams through its Live channel, it also hosts gaming content in a number of other formats. Tips & tricks videos, reaction videos, product reviews, critical video essays, and more all have a home on YouTube.

Since streaming platforms tend to be much more ephemeral in their distribution of content, YouTube has an important role in the gaming ecosystem. For example, streamers tend to house select highlights on their YouTube channels.

To get a better idea of what kinds of videos might appeal to the gaming audience, we can turn to a 2019 study Google conducted involving YouTube viewership patterns. The study reveals that “Teaches me something new” and “Allows me to dig deeper into my interests” rank highly amongst viewers’ motivations for watching YouTube videos. Accordingly, tips & tricks videos and videos that hone in on niche gaming-related interests can be effective in garnering an audience. 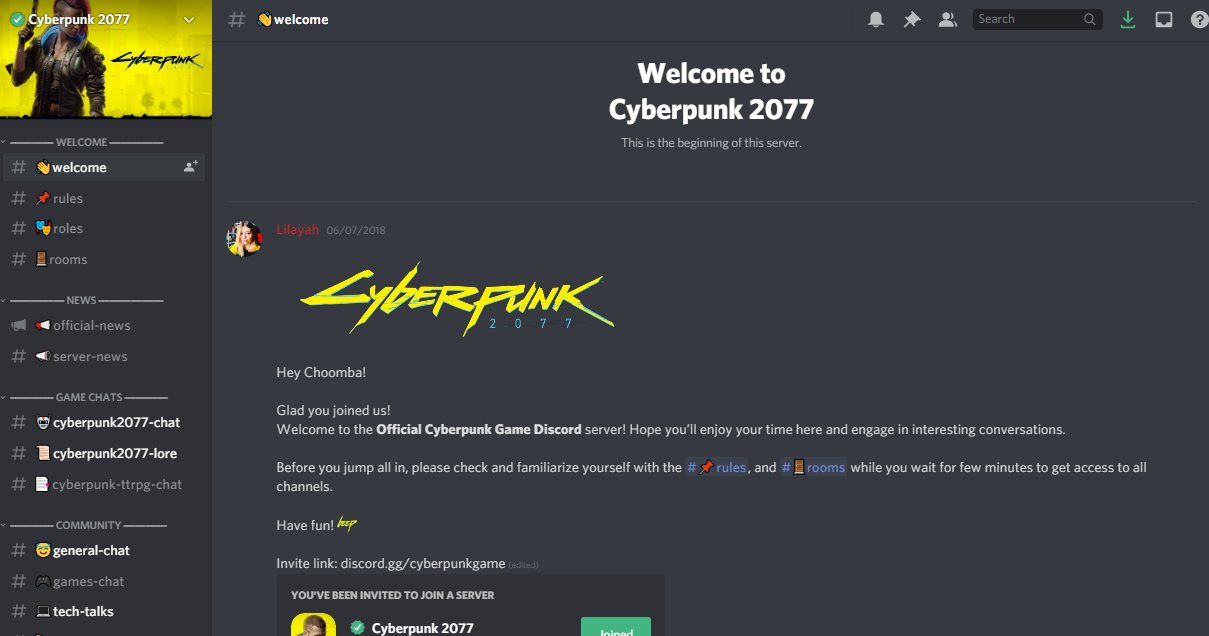 Discord is where gamers go to facilitate more intimate conversations. The platform hosts multifaceted forums called “servers,” both private and public, and also offers text chat, audio chat, video chat, the ability to share screens, and integration with a number of other services (including both Twitch and YouTube).

The platform’s robust functionality allows users to self-select how private they want their “server” to be. A Discord user might belong to an invite-only server for their friends, for instance, while also being a member of a larger server run by a popular streamer or a Destiny clan.

When compared to the plainly public nature of a Reddit thread or the litany of messages that flood a crowded Twitch chat, Discord enables much more personal connections with other users who share their interests. Things like AMAs (“Ask Me Anything” Q&As) and even private streams are easy to facilitate on the platform. Any brand targeting a specific, tightly knit gaming community should see if they gather in an active Discord server.

Which platform is right for your brand?

Choosing the right platform for your campaign is a crucial decision when trying to reach the gaming audience. If you want to conduct a live, interactive event where meaningful conversation between viewers is less important, consider streaming on Twitch or Facebook Gaming. If you want to cultivate personal connections to a niche audience, look for a Discord server or Reddit subreddit where they might congregate. If you want to produce content that’s less ephemeral in nature, try YouTube.

Whatever your choice, it’s imperative that you keep yourself up-to-date on what’s happening on the platform day-to-day. As new platforms emerge and existing platforms shutter, gamers’ social behaviors can shift at the drop of a hat as they adapt to current trends.