Why Are So Many Video Game Movies Bad?

A couple of weeks ago, people online slammed how Sonic the Hedgehog looked in the movie’s first trailer, causing the director to reassure fans that changes will be made, especially to the game icon’s teeth. The live-action Pokémon movie Detective Pikachu was originally met with similar critiques, namely over Jigglypuff’s new “furry” look. But after its first press screening in Tokyo, early reactions to Detective Pikachu have been largely positive so far, leading people to say that the film has broken the “video game movie curse.”Haven’t heard of it? The “curse” is based on a history of amazing games being made into mediocre movies—Prince of Persia: The Sands of Time, House of the Dead, Hitman, Street Fighter, Doom, to name a few. It’s also the source of fans’ apprehension over filmmakers bringing their favorite videogames to life.The origins of the “curse” are rooted in a simple truth. In the past, video games based on movies and vice-versa were purely made for marketing the original IP. As a result, both were usually not very good. For example, the video game E.T. the Extra-Terrestrial was called one of the “worst video games of all time.” While the movie Mortal Kombat was a box-office hit, the critical failure embodied many of the cliché problems found in several video game adaptations, such as a flimsy plot, silly dialogue, and bad acting. Along with its tie-in novel and animated film, the movie seemed to serve the expansion of the Mortal Kombat franchise above all else. 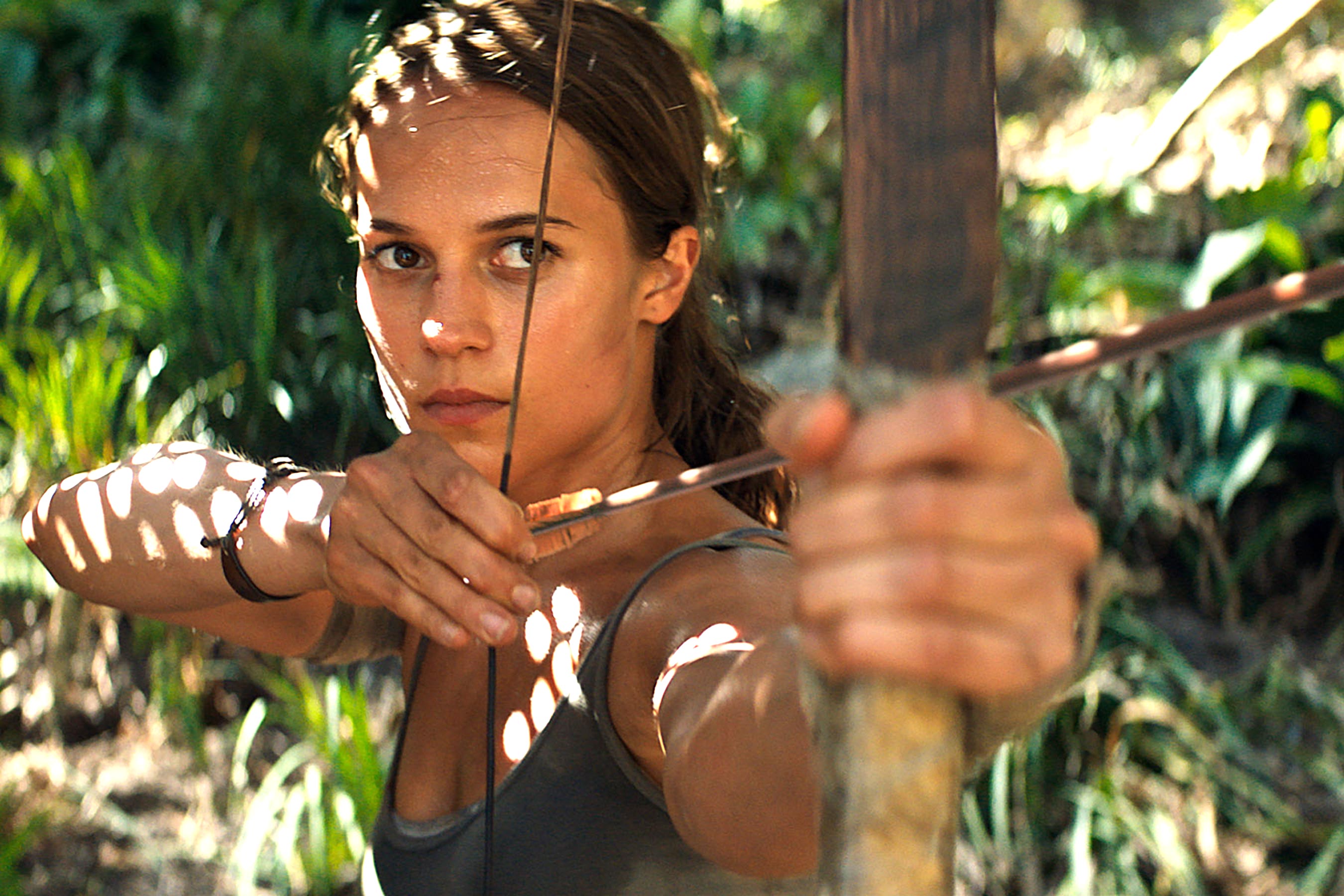 More recently, the 2018 Tomb Raider film starring Alicia Vikander was a disappointment. In it, many of Lara Croft’s distinguishing characteristics are lost: She only raids one tomb and never demonstrates her background in archaeology. To many fans of the game, Tomb Raider had committed a cardinal sin—ignoring the source material.How do you even make a videogame into a movie? When you look at a game like Tomb Raider, which lasts 12 hours and involves the player to piece together the plot, it’s easy to see the struggle in fitting in that much content into a two-hour movie format. But if filmmakers follow the game too closely, why wouldn’t fans just watch gameplay videos or play themselves? The shockingly bad movie version of the arcade favorite House of the Dead even had clips from the zombie shooter itself.On top of that overarching struggle, each videogame genre has its own challenges. For example, fighting games like Mortal Kombat and Street Fighter don’t have a detailed story to lean on or a lead protagonist that can easily translate to a movie narrative.Too low-brow for film. In the past, movie studios have perceived videogames as lowbrow, much like how movie studios originally thought that comic book characters wouldn’t be mainstream enough to feature in films. Case in point: Back in 1998, Sony Pictures was offered the rights to nearly every Marvel character, from Iron Man to Black Panther, for only $25 million, but the studio only bought the rights to Spider-Man. Sony execs allegedly said, “Nobody gives a shit about any of the other Marvel characters. Go back and do a deal for only Spider-Man.” 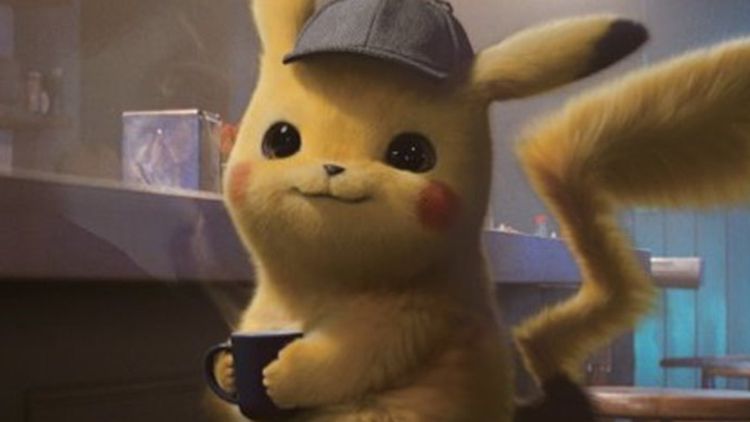 Videogame movies will likely get better. Why? Directors who made the earliest adaptations probably didn’t play games themselves. With the ubiquity of gaming in the last couple of decades, the new generation of filmmakers is likely more familiar with the videogame medium. One of the film’s producers, Cale Boyter, spent countless hours with his two young sons playing the Pokémon Trading Card Game, which inspired his pitch for a non-cartoon, English-language version of Japanese cultural export.

Detective Pikachu taps into a wide audience (several generations who have grown up with Pokémon and played Pokémon Go, etc.), but we will likely see more videogame adaptations of games that don’t necessarily fall into “kid’s movie” or AAA game, e.g. Tomb Raider. We might also see more films and TV series released online, rather than in theaters. For example, Overwatch has released their own cinematics about each character online. For marketers, better videogame movies mean that what was low-brow yesterday is what will become mainstream tomorrow, and working with videogame adaptations could be a good way to venture into the gaming space.

A preview screening of what’s to come: Successful videogame film adaptations are another way that gaming will become more mainstream and relevant to marketers and brands, endemic or not.