Why Brands Should Bet on Virtual Influencers

From posting fake sponsored content to pretending to fly on private jets, influencer culture has sometimes been guilty of fakeness, but the next wave of virtual influencers reaches a new level of illusion. Lil Miquela is one such star with 1.5 million followers on Instagram. She has partnered with GIPHY and Prada, posed wearing Diesel and Moncler, and even moonlighted as a contributing arts editor to Dazed Magazine.

Investors are in. After closing a round of financing earlier this year, Brud, the AI company who created Lil Miquela, became worth $125 million. Brud isn’t alone, either. Venture-backed companies like Shadows, SuperPlastic, and Toonstar are also developing virtual influencers.

“One of the things that excite us about synthetic characters is the ability for either startups or even for individuals to create these characters that they can use to create media that is high quality and enjoyable,” Peter Rojas, a partner at the investment firm Betaworks Ventures and investor in SuperPlastic, told me during an interview for a forthcoming podcast.

“It’s partly a form of self-expression, but also, if people are going to pay increasing amounts of time and attention to [synthetic characters], how is that going to change the media landscape? How’s it going to change entertainment?” Rojas said.

Surprise, surprise, games have led the way. Game designer Richard Garriott coined the term “avatar” in games with Ultima IV: Quest of the Avatar, released in 1985. Since then, avatar customization has become a key entertainment feature in video games, especially massively multiplayer online games(MMOGs), and non-gaming virtual worlds, such as Second Life.

One of the earliest virtual avatars was Max Headroom, a fictional AI character portrayed as “the world’s first computer-generated TV host” but who was really a man in prosthetic makeup. In 1998, Gorillaz debuted as a virtual band created by musician Damon Albarn and artist Jamie Hewlett, inspired by sci-fi, anime, and rock videos. Created by Crypton Future Media, the virtual Japanese pop star Hatsune Miku was “born” in 2007 and has since performed sold-out concerts all over the world. Today, you can see her influence on virtual YouTubers, which are blowing up in Japan.

As you can see, Lil Miquela’s predecessors have made their respective marks on everything from music to TV. So, it’s only natural that artificial characters would step into the spotlight on social media. 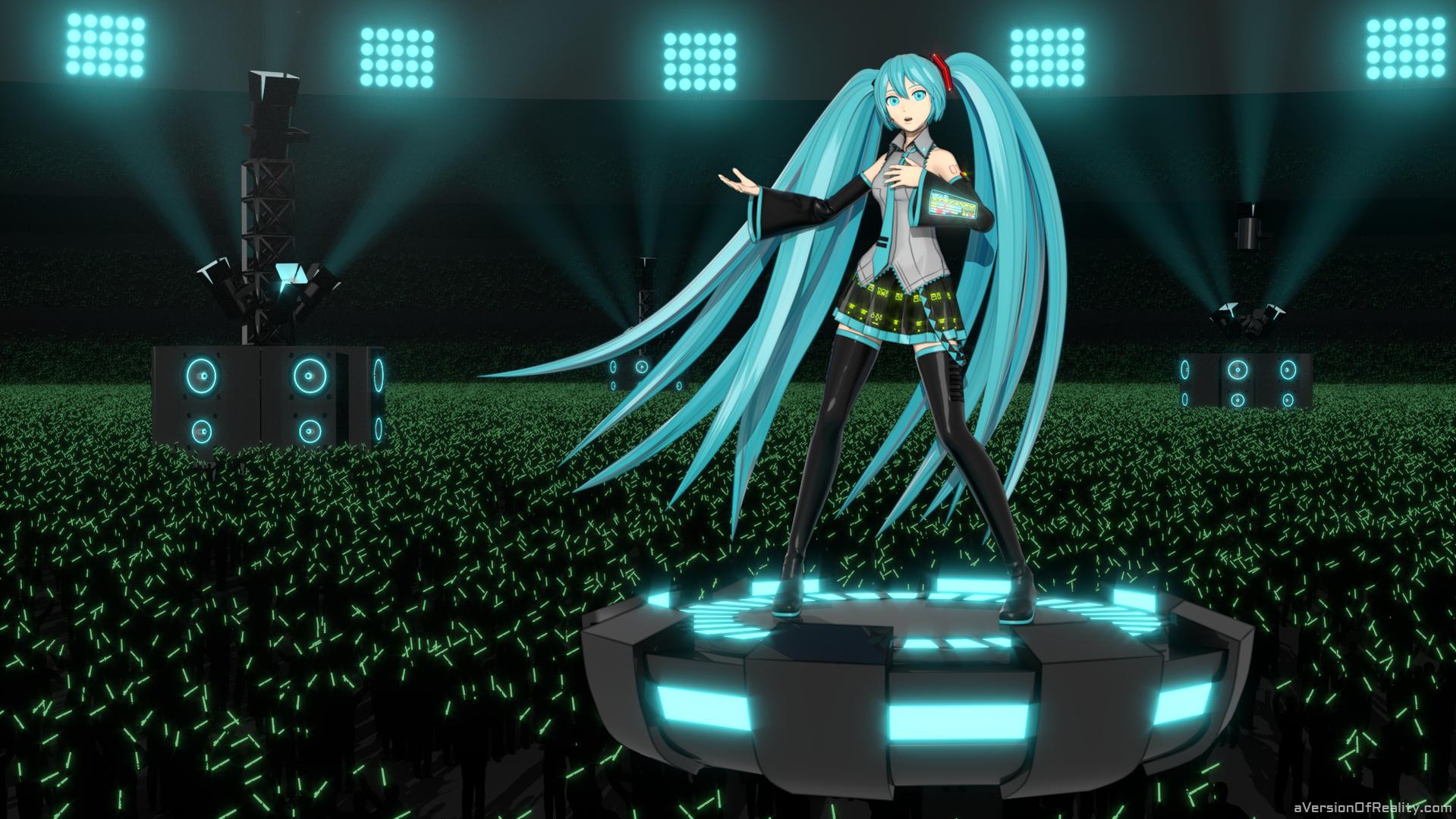 Coherence tops realness. Social theorist and media scholar Rob Cover asserts as much in his work, which frames the use of social media as a way that individuals perform their identities online. According to Cover, someone’s identity isn’t static but something an individual reinforces through categorization. Gender, for example, is a common way someone defines themselves.Sometimes, people police each other’s identities. For example, if someone is dressed as a punk but only listens to classical music, that person is confusing to other people, potentially causing a negative reaction. Cover calls this “coherence.” It’s the key to understanding why virtual influencers have the potential to take off in the future: As long as a virtual influencer is “coherent,” it doesn’t matter if they are real. When it comes to “authenticity,” Lil Miquela’s popularity shows that when people follow an influencer on Instagram, they care more about a persona than authenticity. Brands already have an established voice, so they could easily create a virtual character with an “authentic” personality. It can be as simple as establishing what a character will or will not do. For a similar relationship, look no further than fandom to find rabid fans who are attached to fictional characters.Realistic avatars will push us toward the virtual. Last month, Facebook revealed that it is investing in realistic face-tracking avatars as the key to VR’s future. Even if avatars trend toward being as realistic as possible, that could still mean people will become more comfortable with more anonymous virtual characters.The Facemoji app easily allows you to turn your face into a 3D emoji with one tap. Its selling point, though, is to “make your Facemoji look a lot like you—or whoever you want to be.” Modulate is going even further with the development of “voice skins,” which transforms users’ voices live by filtering them through artificial intelligence software. The outgoing voice can be set to resemble a certain gender, speaking style, or celebrity. 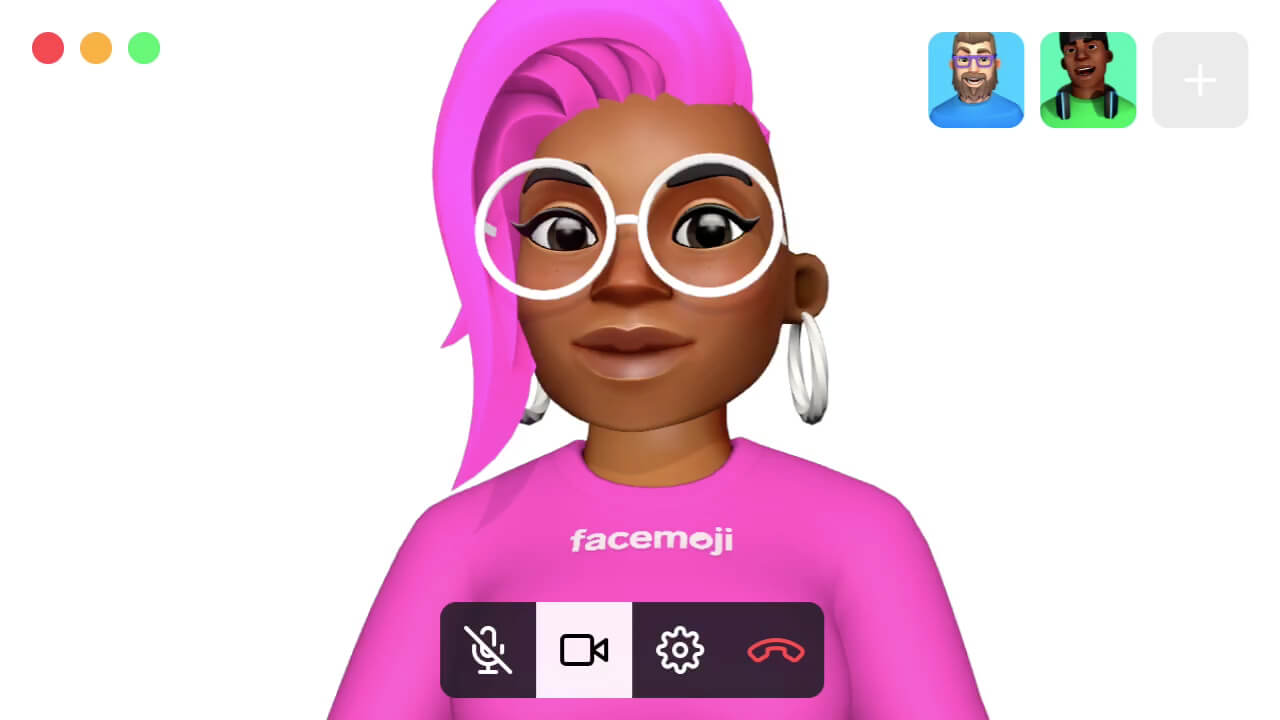 Both tools provide the freedom to express yourself any way you’d like and offer protection from online harassment based on gender. On Twitch, women who stream are regularly harassed and objectified, while men are met with discussions about their gaming skills, according to a 2016 study. Considering all this, anonymous avatars start to look pretty appealing, and the growth of anonymous avatars will normalize virtual influencers as well.Brands, eye track this: Consumers don’t necessarily need to follow an influencer who is real as long as its persona is interesting, consistent, and authentic. In the future, every brand could potentially create their own virtual influencer, someone they can completely control, who never ages or dies. Not to mention, a virtual influencer means automatic brand safety.