Mirror shades. Matrix references. Agape mouths. We’ve been there, done that. Now that commercial augmented reality (AR) and virtual reality (VR) have had a decade (!) of research and development behind them, Big Tech is gearing up for a synchronized push to do it again, but better.

Sony is upping the ante with PlayStation VR2; Apple’s mystery headset is in the works; Google’s recent acquisitions signal a renewed interest in AR. All the while, sales of Meta Quest 2 continue to impress, reportedly moving 8.7M units last year.

With immersive technology a big part of Meta’s future ambitions, you’ll invariably hear a lot of chatter about AR/VR over the next few years. That makes now a great time to sit back and look at where all this is heading, and also where it’s been. As the next wave of immersive technology hits, here are some things to keep in mind. 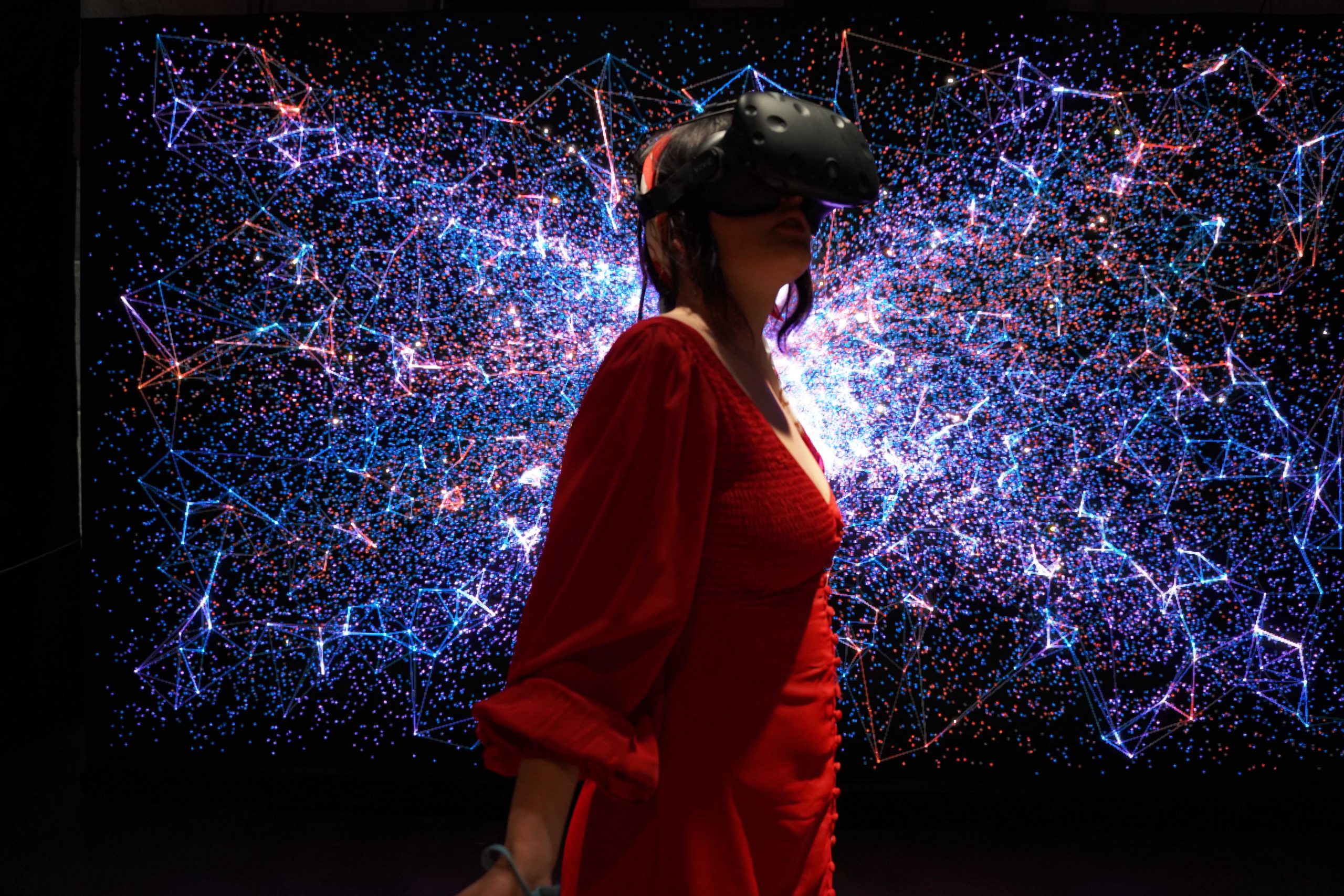 Regardless of what Mark Zuckerberg’s floating torso has led you to believe, VR and metaverses are not the same things.

So, what’s the difference? Well, AR and VR are technologies that let you experience games, apps, and social platforms — and this is important — with an added sense of immersion. This could be playing Skyrim in VR, or overlaying Google Maps onto your daily commute through a heads-up display.

Metaverses, dissimilarly, will be online spaces where everybody goes to hang out. If you see someone promoting a “metaverse” that only features a single person, beware! Large, concurrent spaces  is the end game for virtual sneakers and dabbing animations. Communal Fortnite concerts, Roblox scavenger hunts, and Decentraland’s Fashion Week provide an early glimpse of what metaverses will look like going forward.

Now here’s where things get tricky, but stick with us. Zuckerberg’s cyber-utopian vision is both. It’s a metaverse that people can access using AR and VR technology.

You need to understand the different approaches and strategies when trying to market your products through these channels. If you are looking to promote your product in an online hangout like Fortnite concerts or Roblox scavenger hunts, then your strategy is going to be geared more towards this kind of virtual experience in the metaverse. Same marketing AR/VR gamers through in-game experiences or collectibles for another engagement.

2. Metaverses and VR have different pasts (and arguably different futures)

If you still need clarity on the subject, just think about where the concepts originated from.

Although consumer-level headsets are a relatively recent development, the ideas that inspired them go back over a century. Early precursors to VR include the stereoscope, an antiquated 3D picture-viewing device, and the Sensorama multi-sensory movie box—both inventions that time forgot.

Since the late Seventies, NASA, MIT Media Lab, the tech guru Jaron Lanier, Timothy Leary, and Star Trek’s Gene Roddenberry (who introduced legions of sci-fi fans to simulated reality via the holodeck) have all helped pave the way for our VR present and future. Without them, Palmer Luckey’s Oculus Rift never would have existed.

The idea of metaverses, meanwhile, grew out of online games of the early Aughts. Virtual worlds like Second Life, The Sims Online, and the MMO Star Wars Galaxies allowed players to become avatars, meet up with friends, and craft digital items to trade in the virtual economy. More recently, experiences like PlayStation Home and Sansar have carried the torch.

While the two threads are beginning to overlap — as seen with VR-based, virtual worlds like VRChat and Meta’s Horizon Worlds — metaverses and VR will continue on their own respective paths.

Each of these channels require a different strategy when trying to market on them. While one is more inline with how we view traditional videogames except more immersive, the other is more of a virtual world where people can hang out, buy digital items, and attend digital events. 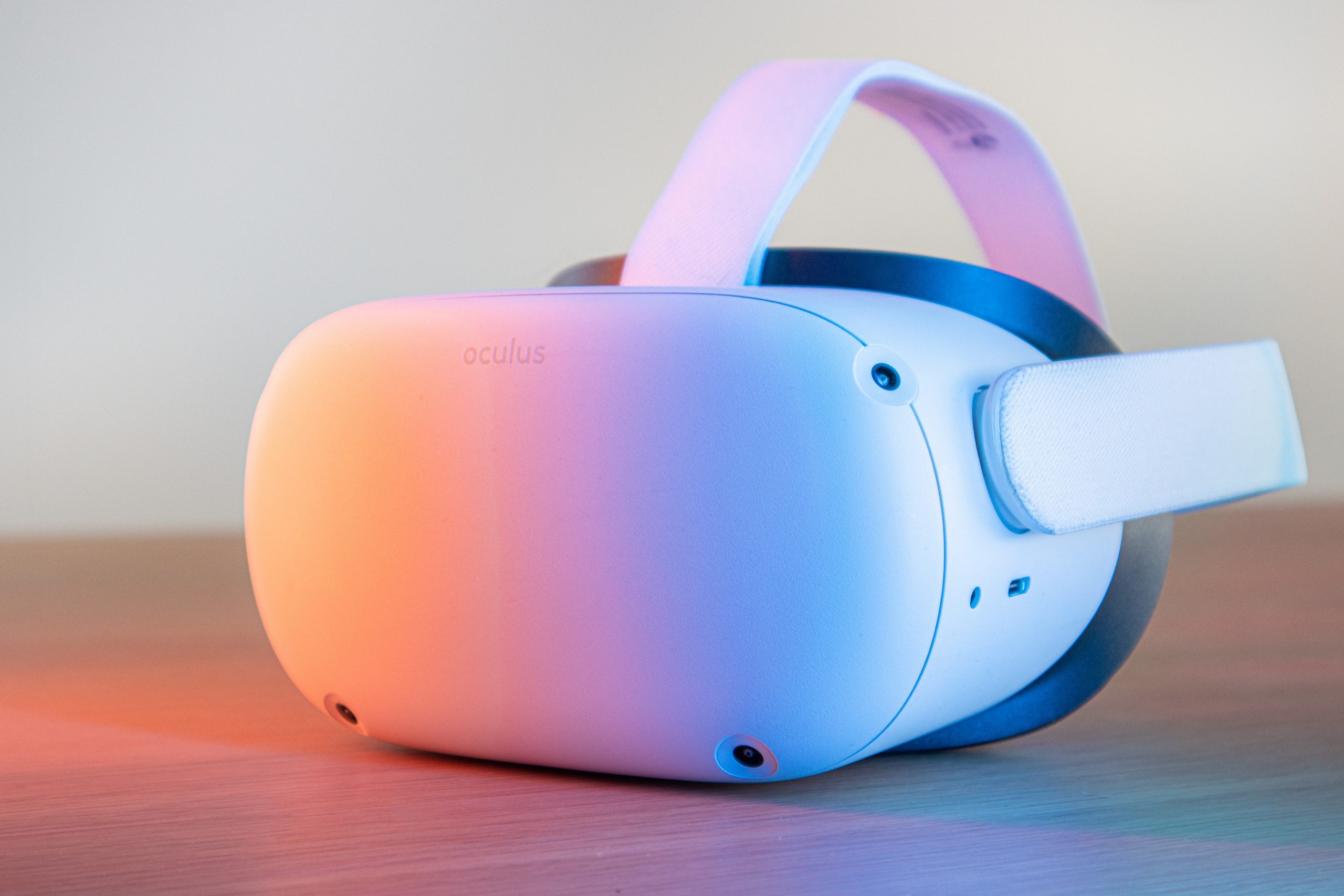 3. Accessible hardware is on the way

VR headsets have come a long way from the old, clunky, garage-built, first-gen Oculus Rifts. However, the user experience of jacking into VR is still overly complex.

The Meta Quest 2, for instance — the most consumer-friendly VR system presently on the market — has numerous design flaws and quality-of-life issues. You need to frequently recalibrate room-scale. The headsets aren’t compatible with larger-sized eyewear. Sunlight damages the lenses, meaning you have to store it in a dark, sunless drawer.

Expect these issues to be resolved as consumer VR makes a push towards wider adoption rates. There’s no way an AR/VR headset released by Apple, a company who prioritizes ease-of-use and clean industrial design, will be so wonky. Meta will likely follow suit, as they strive to convert casual consumers and fitness demographics from meatspace to VR.

The virtual reality gaming market is expected to have a compound annual growth rate, CAGR, of a 30.2% between 2020 and 2027 with revenue forecasts expected in the $90 billion range in 2027.

Accessibility to general gaming audiences means more people will be able to purchase and enjoy playing AR/VR games. This trend is even forecasted in industry research. 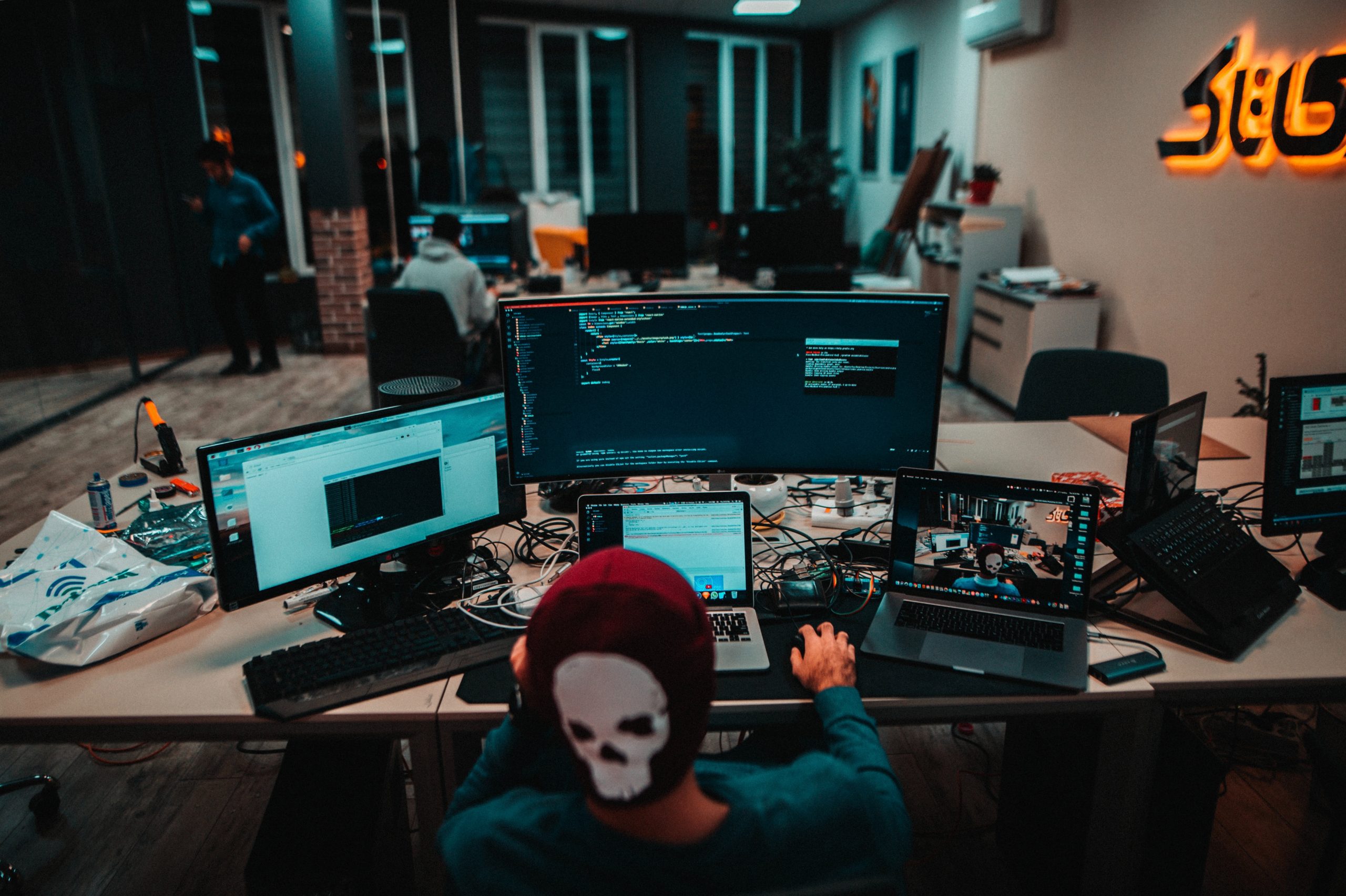 The scarcity of must-have apps is an ongoing problem. Looking at the best-selling VR games on Steam in 2021, none of them were released within that calendar year. While the release schedule is picking up in 2022, with experiences like Among Us VR, Ghostbusters VR, and Bonelab on the way, it’s hard to pinpoint a title that’s widely anticipated outside of VR coteries.

As for the idea of AR and VR at the office, it hasn’t really clicked. One potential obstacle is comfort. While some VR warriors are willing to stay in a headset for hours, most people tap out after a short duration. The average VR session is only 19.7 minutes according to data collected on 110,000 VR users—barely enough time to punch your virtual timecard.

Until AR/VR becomes truly seamless, it’s hard to imagine metaverse-style collaboration tools, such as Microsoft Teams’ upcoming VR update, having a significant impact on the workplace. Not unless they can deliver real-world applications that people can’t live without.

That said, there are some compelling AR/VR applications for business. Infinite Office, a productivity suite from Meta, purports to make you a power user from anywhere. The concept video shows an actress pulling up a virtual desktop on the couch and an empty tabletop. You can multiply your number of desktops at will, presumably, infinitely. It will be interesting to see if people adopt it.

A push to improve AR/VR software to become more seamless means that users have a better experience. Why this matters for marketers is the same reason why accessible VR hardware matters to marketers. The VR gaming industry is projected to have rapid growth in the next decade as mentioned earlier and with bigger audiences and more eyes on this medium, marketers have an opportunity to engage with gaming audiences in a more immersive way.

5. Big-budget games are totally up in the air

“Going inside the game” was the original pitch for early adopters, but high-fidelity VR gaming has never really taken off. Ten years in, only a handful of high-profile games have materialized with the gold standard being Half-Life: Alyx developed by Valve.

The current landscape of AR/VR content makes us question when, if ever, the prophecy will be fulfilled. After all, the key players in the space have other aims and interests.

For Meta, VR gaming is an important but secondary aspect to onboarding users to their eventual metaverse platform which is still years away. Recall Zuck’s unconvincing profession of his love of gaming during the Meta announcement.

And while Apple’s headset is still under wraps, it’s not hard to imagine their AR/VR content existing in an App Store-like format — in other words, an environment where triple-A gaming doesn’t really factor in. Quirky, bite-sized titles like Walkabout Mini Golf and Mothergunship: Forge would work quite well in that kind of ecosystem. The same could be said for whatever Google decides to do next.

That leaves Sony, which granted is more committed to prestige gaming than most, and they’ve shown some interest in bringing their big-budget properties to VR with the announcement of Horizon Call of the Mountain. There are also some quality VR ports of mainstream games out there (Fallout 4, Skyrim), although extensive modding is often necessary for the best experience.

Why this matters to marketers:

6. Platform wars will likely get gnarlier

With all these rival headsets and inevitable corresponding app stores and platforms, it won’t be easy for the consumer to mix and match. Despite optimism for Web3.0 interoperability — which posits that the next-gen internet will be a seamlessly connected, VR/AR-accessible, blockchain-based metaverse — this flies counter to reason.

In the past ten years, we’ve seen tension between many major players: Apple vs. Meta. Apple vs. Epic. Epic Games Store vs. Steam. PlayStation vs. Xbox. It makes the old PC vs. Mac rivalry seem quaint. The takeaway? Tech companies are going to want to own their own data, and they will lock competitors out to keep it.

While this goes against the collaborative spirit that modern VR tech was founded upon, it seems inevitable at this point. The AR/VR metaverse will likely be a pretty fragmented place.

Why this matters to marketers:

You’ll need to make some choices about winners and losers. If you bet on Oculus back in 2012, you’d be in great shape. If it was Google Cardboard, maybe not so much. Be aware that whatever you decide today may not be relevant or even accessible in the future.

Our verdict: Bring it on

Mostly, though, we’re excited for what is to come. The promise of AR and VR has always been there. With the new crop of headsets, the hardware looks to be catching up. The technology is every bit as thrilling today as ten years ago, and possibly even more bizarre. If you need proof, check out VR Hands in Roblox, and anime cat girls doing full body-tracked backflips. Yes, that’s a thing.