What to Make of The Last of Us TV Show

Every other year or so, the print version of The New Yorker and The New York Times “discover” video games. It’s not an area of consistent coverage for either publication, so when they approach the medium, consider it a lagging indicator.

But seeing games in those publications is a bellwether. While there are millions of gamers in the United States, senior decision-makers pay attention when there’s an extensive profile in the game space. The Times and NYer are describing mature things, not emerging ones. That works for a busy CMO!

So bless my heart, HBO’s adaptation of the video game “The Last of Us” received not one but two significant profiles over the last week. The popular zombie survival video game has been in development hell for years before finally making its way to prime time. 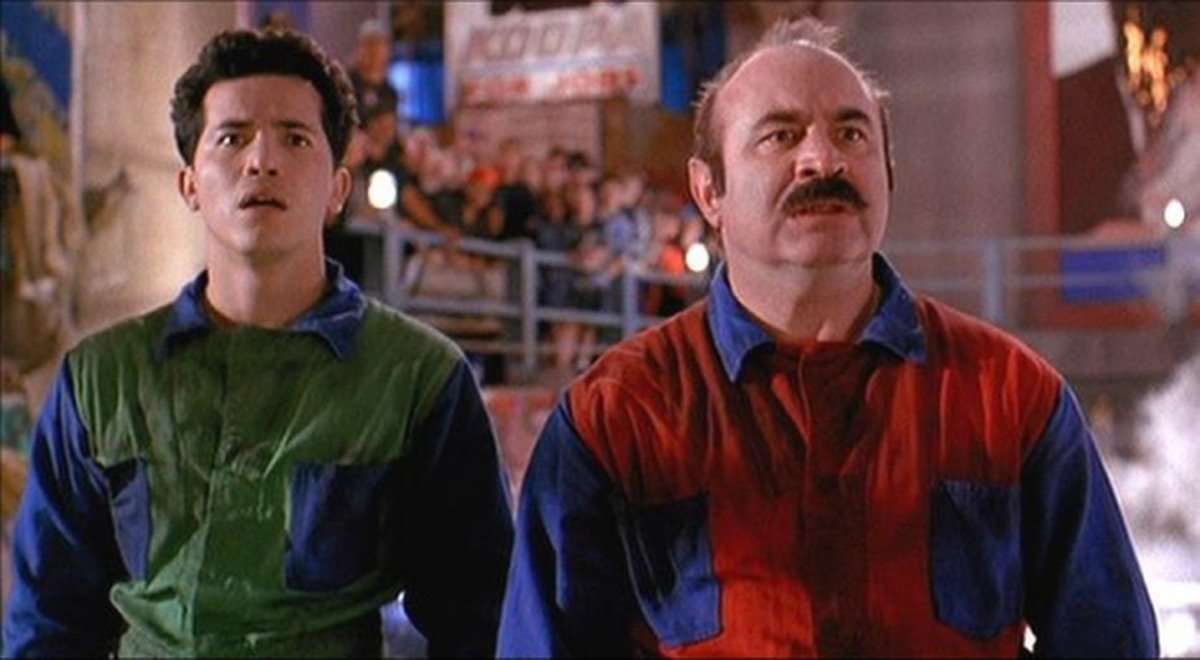 The perception of games-to-screen adaptations has been pretty bad, dating back to the original Super Mario Bros. in 1993. Since then, there have been flops like DOOM and Assassin’s Creed that have poisoned the well. Hence, the excellent reviews for The Last of Us starkly contrast with the narrative that video games don’t make good source material.

(As an aside, there are many excellent video game movies and shows, including Detective Pikachu, Arcane, and Castlevania. Take a look at Rotten Tomatoes’ worst-rated TV and film. Hollywood doesn’t need video games to make bad films and shows..)

Even as the “peak TV” era draws close, many television and movie projects ascend. Netflix has a dozen video game adaptations in various stages of production, including Gears of War and Splinter Cell; Halo has been renewed, and God of War is on the horizon. And, of course, don’t forget a Mario reboot to boot. 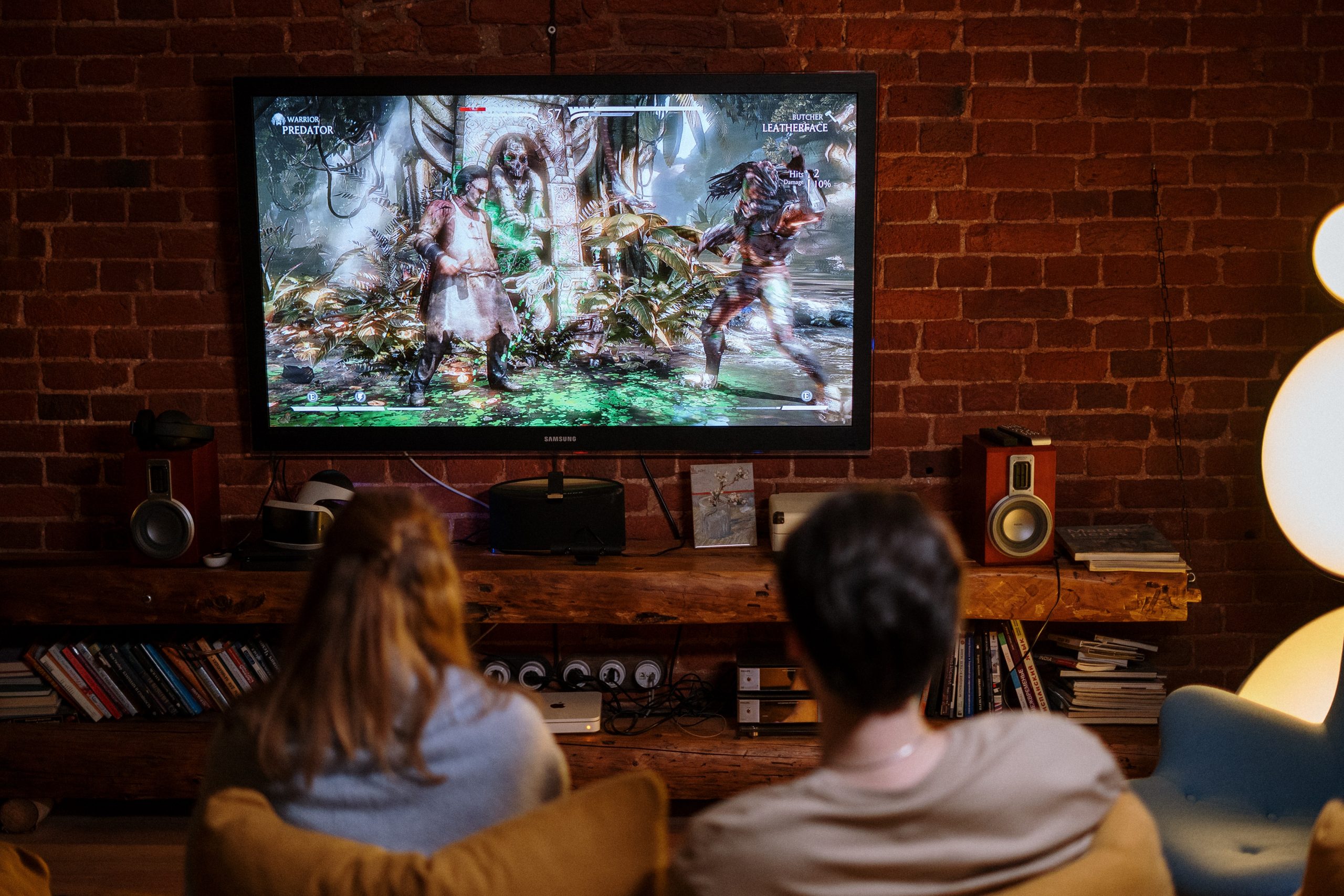 As marketers, there are three big things you need to pay attention to.

First, we’re at a precipice. There is a perception that people who play games are young. Proportionally, a higher percentage of those under 18 play video games than those over 40 play games, but the average age of video game players is 39.

Additionally, Millennials like me are continuing to play games as they age. Our research found that half of those we identified as gamers were Millennials. Gaming is no longer short-hand for young people.

Second, the band of nostalgia is widening. Millennial nostalgia explains Mario and Sonic. Gen Z nostalgia includes Pokémon and titles in the early to mid-2000s (Halo, Splinter Cell, The Witcher). 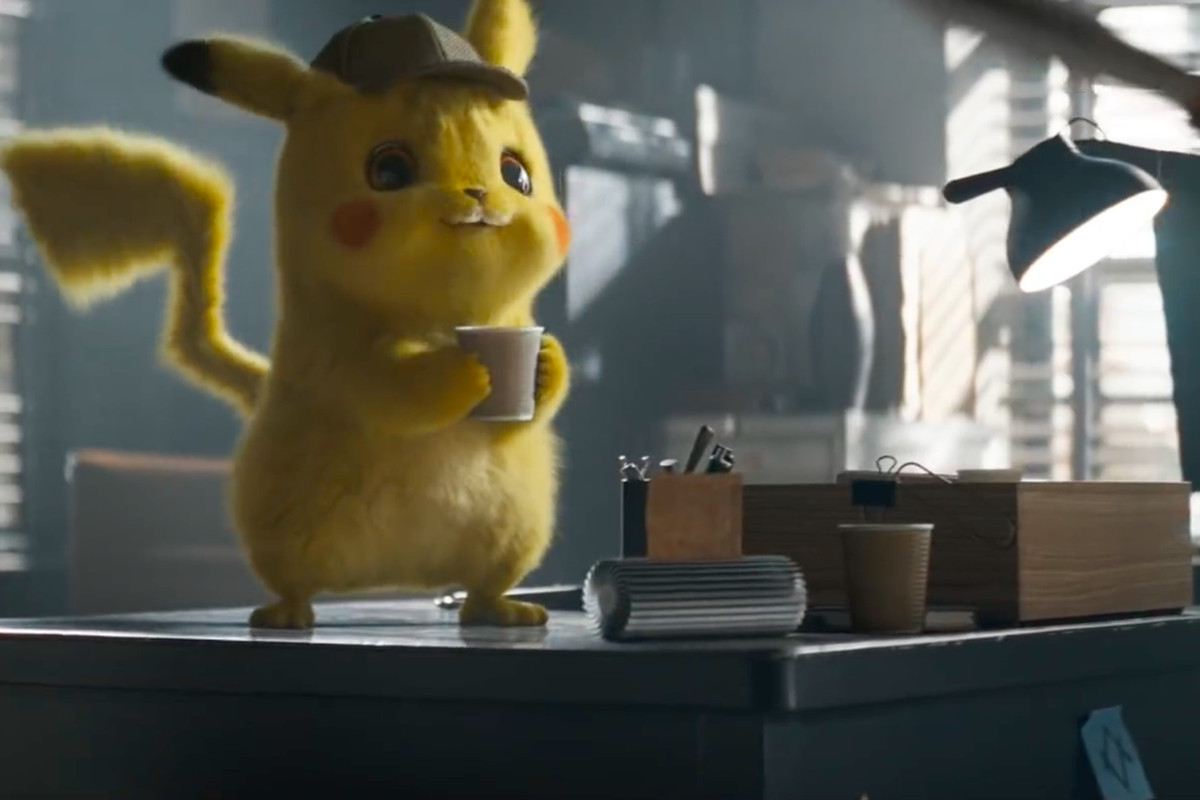 Moreover, the source material for games released in the last 20 years is much closer to what film and TV look like today. Going from The Last of Us, the video game, to The Last of US tv show is, frankly, a much easier jump.

There is still a significant disconnect between where players are and where they are perceived. The New Yorker profile featured a telling anecdote from The Last of Us creator Neil Druckmann (age 44):

*Druckmann spoke enthusiastically about cinematic figures such as the director David Fincher and the composer Carter Burwell, but he’d found that people in Hollywood rarely had the same passion for games as he himself had for film. Often, he said, they expressed outright disdain.*

That changed when he met screenwriter Craig Mazin (age 51), who had built a successful career with Cherynobl but also loves video games as much as Druckmann does. With each passing day, the drivers of culture on both the creative and executive will be people who grew up playing video games.

More and more, I find that the person cutting our checks is someone who grew up with video games. Of course, it can be challenging if you’re the organization’s gaming advocate trying to go it alone. But that trend is reversing. This quote from Druckmann was telling:

But when they do, magic happens. Make sure you’re on the right side of history. Twofivesix can help steer you there; drop us a line and follow us on LinkedIn.